Victory for Barreda in the Baja Aragón 2016

Joan Barreda has taken top honours in the Baja Aragón 2016. The Spaniard from Team HRC ruled the roost from start to finish throughout the entire rally. This is his third overall triumph in the event. Teammate Michael Metge, from France, likewise rode a storming final race to land a… read more. 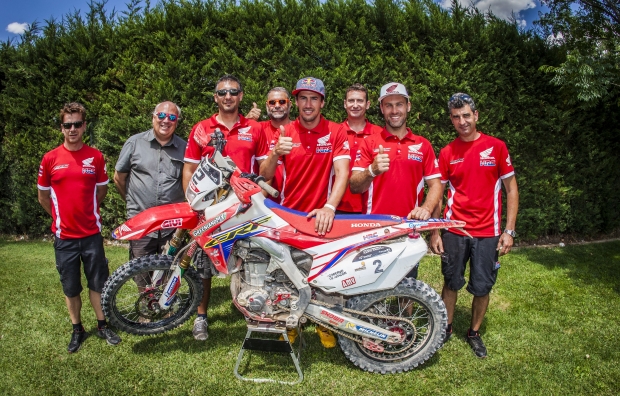 Joan Barreda made short work of two complicated stages against the clock and opens up a considerable advantage over the rest of the field with one day to run. Michael Metge moves up a position in the overall standings after posting second fastest time in the second special. Two timed… read more. 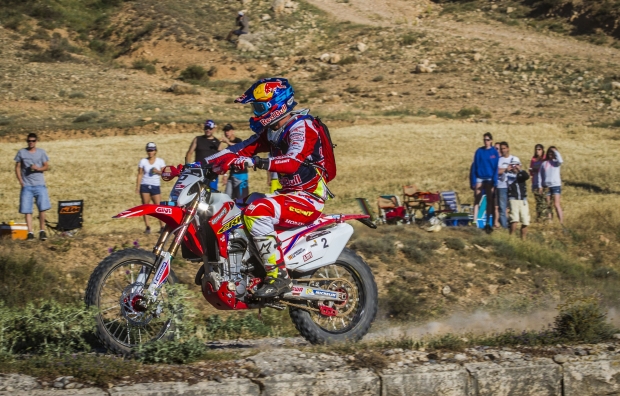 Team HRC’s Spanish rider Joan Barreda proved to be the quickest today in the Super Special as the Baja Aragón got underway on the outskirts of Teruel. The rider, aboard the Honda CRF450 E, threw down the gauntlet in the short nine-kilometre special with a two-and-a-half second margin over the… read more. 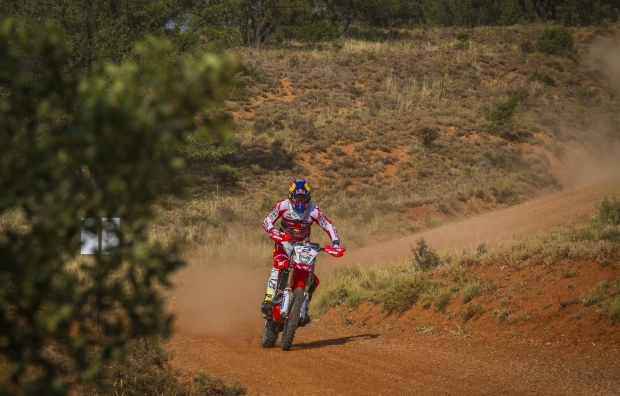 Team HRC to take part in the Baja Aragon

There will be no rest for Team HRC this summer. The rally team will be in action from Friday at the renowned Baja Aragon, a legendary event in the off road motorcycle discipline, in Spain. This event is the second round in which points count towards the FIM Bajas World… read more.

(Video) Mission accomplished for Team HRC in the Desafío Ruta 40

The Argentinean Ruta 40 rally lived up to Team HRC’s expectations. Honda CRF450 RALLY bikes monopolized the top positions on every day of the event, displaying great performance and reliability throughout. After getting the 2016 season underway with a victory in the Merzouga Rally and a solid performance in the… read more. 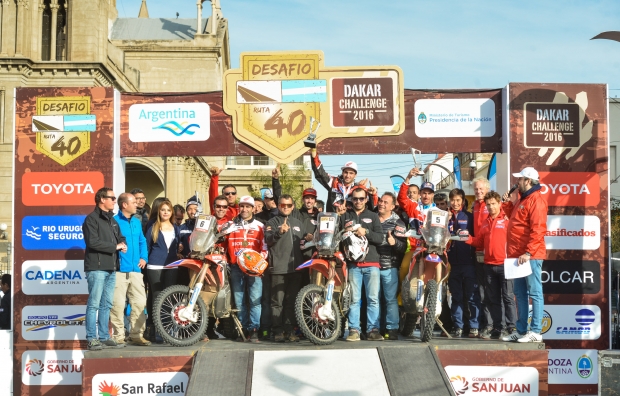 Three Honda names featured on the 2016 Desafío Ruta 40 final podium: Kevin Benavides, Joan Barreda and Paulo Gonçalves after a thrilling, emotion-packed final stage. Team HRC dominated the rally. On day one the Honda CRF450 RALLY riders occupied the top four places and subsequently held on to them throughout… read more. 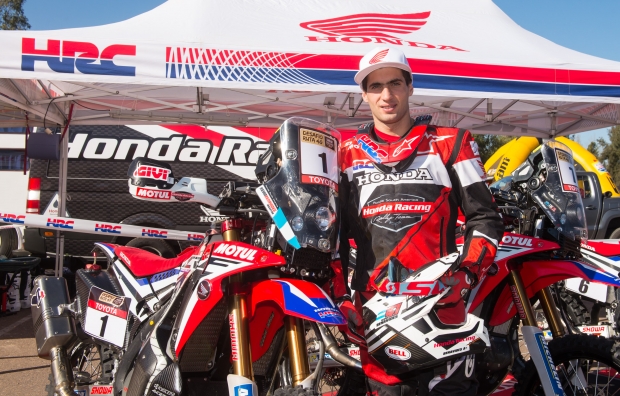 Local boy Kevin Benavides claimed the victory in the fourth stage of the Desafío Ruta 40. The Argentine rider takes the baton from his teammate at the head of the standings, with the Spaniard finishing second, with just one day to go. HRC held the top four places. Another day… read more. 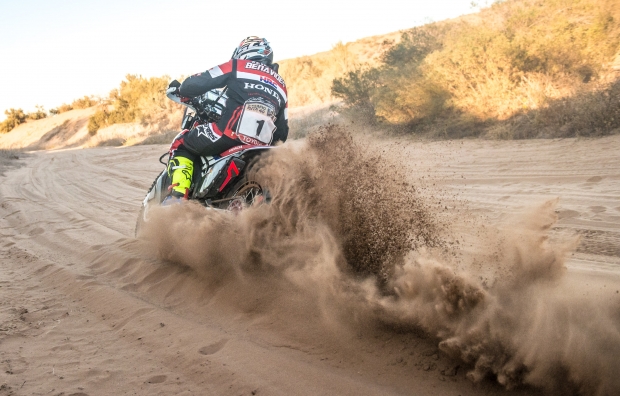 Team HRC still firmly commands at the head of the Desafío Ruta 40 leader board after the third day featuring the rally’s longest special stage. Joan Barreda was the quickest, with local boy Kevin Benavides finishing behind the Spaniard who extends his lead to over two minutes. The thermometer was… read more. 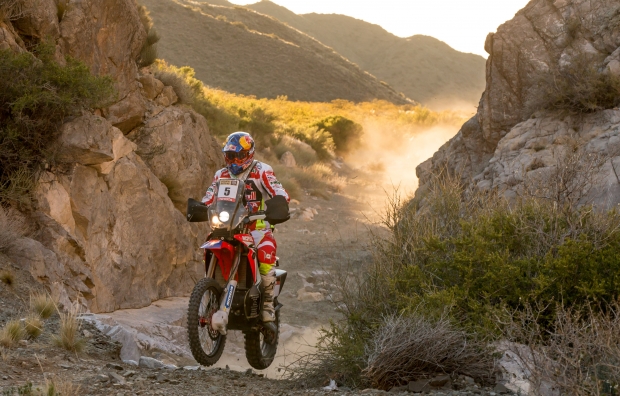 Team HRC and Honda South America Rally Team consolidate their top positions after the second stage of the Desafío Ruta 40 today. Barreda remains at the top of the leader board, with today’s winner Benavides hot on his heels. Honda and Team HRC are dominating the Desafío Ruta 40 so… read more. 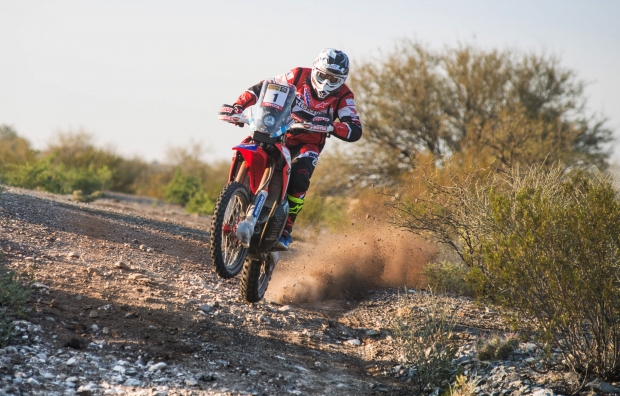 Team HRC on full force in the Ruta 40 first stage

Podium lockout for Joan Barreda, Paulo Gonçalves and Kevin Benavides, who weathered a tough day of navigation and cold weather in the Desafío Ruta 40 opening stage. The canvas of the first stage of the Desafío Ruta 40 has been tinged with Team HRC colours. Honda CRF450 RALLYs occupied no… read more.