Team HRC returns to the Dakar Rally with the latest version of the stage-winning Rally bike. In 2013, the participation of Team HRC with the prototype based on commercial competition enduro model, generated valuable information on key areas such as engine power, aerodynamic performance, durability and maintenance requirements, which was used as a basis for the design of new CRF450 RALLY. For 2015, the Rally bike was updated with some new technologic additions, maintaining the fuel injection system PGM-FI which has proven effective even under severe environmental conditions and highly variable as exist in Dakar, and for 2018 the bike is a further update to the 2017 and 2016 machine which led the Dakar Rally, and proudly wears the Monster claw. This development process culminated in Honda’s return to winning ways: Ricky Brabec in 2020 and Kevin Benavides in 2021 reached the top place of the Dakar Rally. 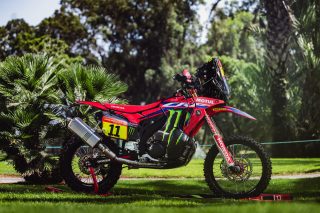 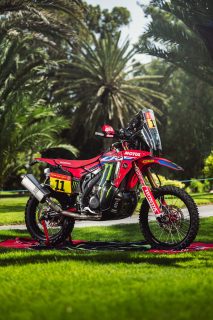 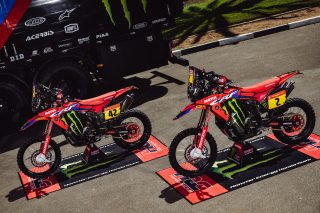 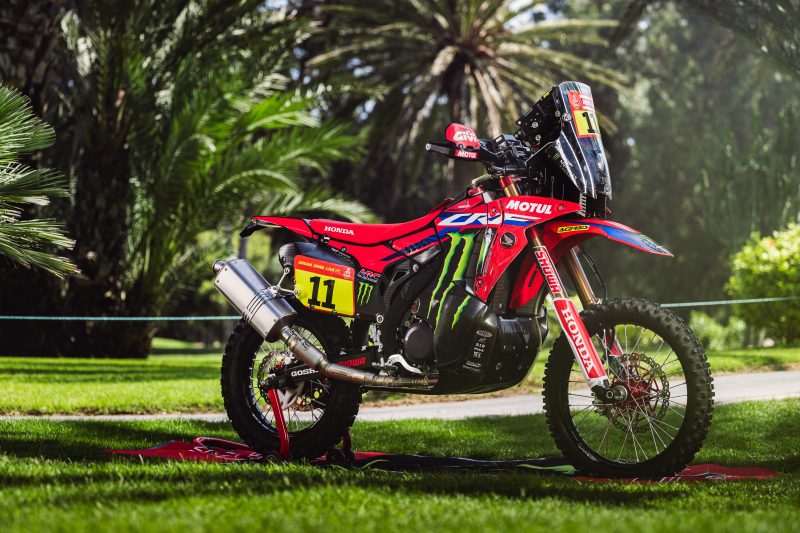