HONDA AND THE DAKAR RALLY

Honda made their first Moto category appearance in the Dakar Rally in 1981. It was with the winner of the previous two editions, Cyril Neveu (France), who finished six on his debut. The following year Neveu took Honda’s maiden victory. With new factory teams from other manufacturers entering the competition, the battle for the top spot became very tough, but in 1986, Neveu won again and Honda dominated the event with a 1-2-3 finish. Honda continued this winning streak with four consecutive victories through to 1989, with a new machine: the fantastic NXR750, a bike built especially for Dakar. Between 1981 and 1989, Honda bikes took the top spot on five occasions.

After a 24-year absence, Honda returned to Dakar in 2013. For that edition, they developed the CRF450 Rally based on the commercial CRF450X and entered three riders: Helder Rodrigues (Portugal), Javier Pizzolito (Argentina), and Johnny Campbell (U.S.). TEAM HRC reached their primary target of all machines reaching the end.

The 2015 Dakar was a great success for Team HRC taking runner-up spot with Portuguese Paulo Gonçalves. Joan Barreda was forced to retire from the battle for the overall race title after a terrible day in the Uyuni saltflats in Bolivia, whilst leading the world’s toughest competition. Instead of throwing in the towel, Barreda went on to finish the Dakar showing his true fighting spirit. Teammate Jeremias Israel sacrificed his race to help out the Team. Another extraordinary team success was that of Spaniard Laia Sanz, who finished the Dakar 2015 in 9th position, the best result ever for a female in this race. Portuguese Helder Rodrigues ended his final Dakar with Honda in 12th position.

Team HRC came back to the Dakar in the 2016 edition where, unfortunately, current race leader Spaniard Joan Barreda once again suffered in the Bolivian stage which forced him to retire from the event definitively. Nevertheless, the race led to the discovery of one of Cross-Country Rallies’ rising stars: Argentinian Kevin Benavides, showed his skills and clinched a fantastic 4th position on home soil. Likewise, the young American Ricky Brabec made an excellent debut in the Dakar grabbing 9th place. Like Barreda, Portuguese Paulo Gonçalves and French Michael Metge were forced to retire.

Honda is the world’s largest and most successful motorcycle manufacturer and makes more internal combustion engines than any other organisation. But the company’s scale and achievements are powered more by human emotions and passion than metal valves and pistons.

Joy is a fundamental emotion for Honda and the company combines the joy of buying, selling and creating with respect for the individual. On a corporate level, it is dreams that inspire Honda to create innovative products that enhance mobility and benefit society.

The company’s founder Soichiro Honda once famously said that ‘racing improves the breed’ and, to prove his theory, he first took a team to the Isle of Man TT in 1959 to begin a long and epic journey.

Success followed, with Honda’s first TT win recorded by Mike Hailwood just two years later, and now, more than 50 years on, that success has not stopped.

Honda’s association with the Dakar goes back many years and during nine years of participation between 1981 and 1989, Honda won no fewer than five times.

Returning with Team HRC and the CRF450 Rally machine, Honda will strive to increase that tally of victories in 2015 and beyond. 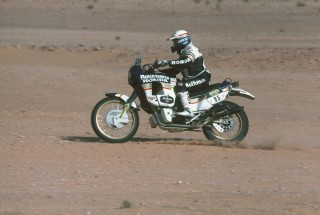 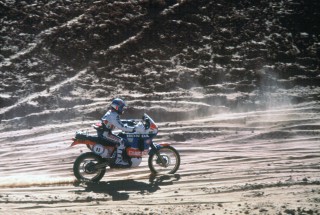 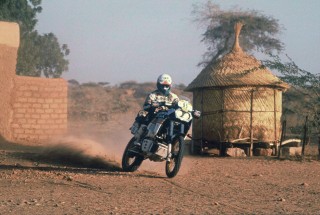 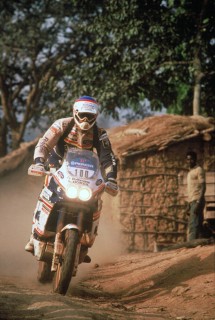 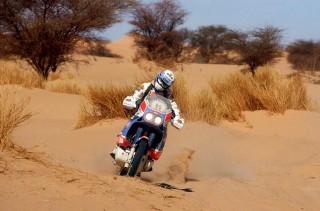 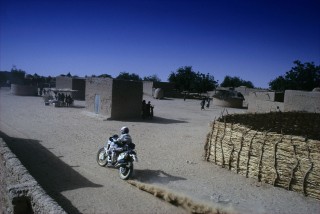 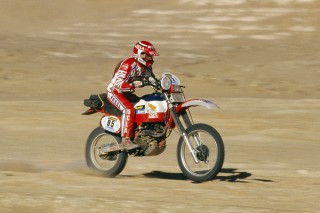 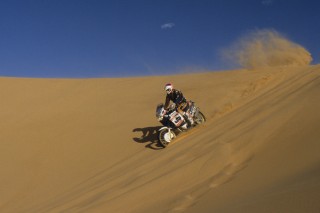 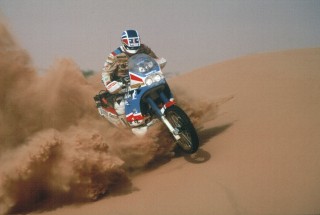 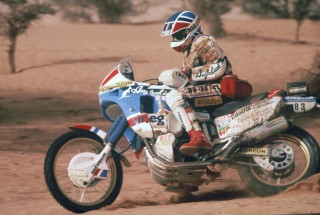 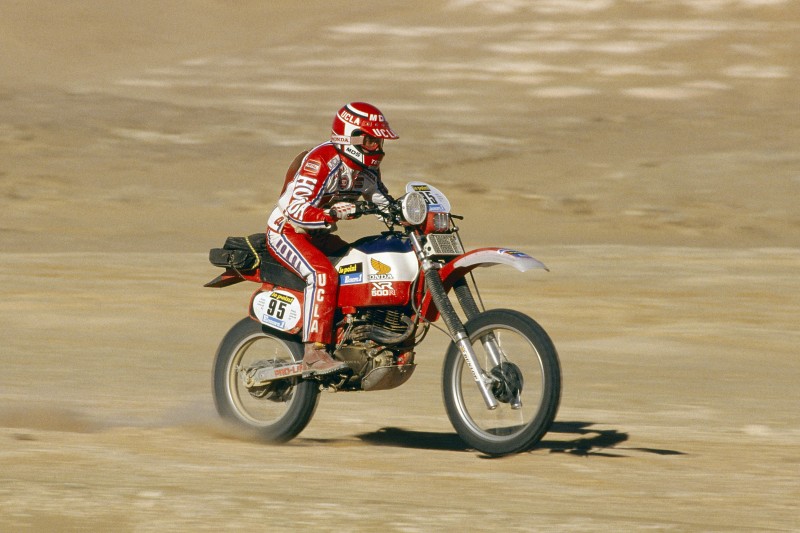