Kevin Benavides and Ricky Brabec were today able to confirm that the great difficulties of the Afriquia Merzouga Rally lie in the hugely-demanding navigation. In the first stage of the rally, the Team HRC duo posted top-five finishes. Team HRC entered into the thick of things in the Afriquia Merzouga… read more. 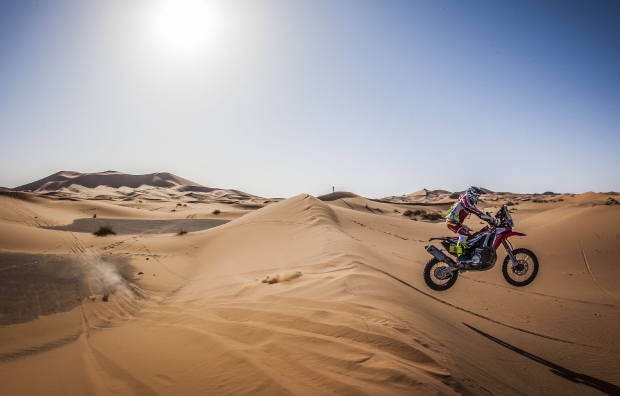 Team HRC’s two youngest riders, American Ricky Brabec and Argentine Kevin Benavides, are all set to tackle the first challenge of the season: the Afriquia Merzouga Rally, which starts on Monday. Kevin Benavides, after having posted a brilliant fourth place on his Rally Dakar 2016 debut earlier this, will line… read more. 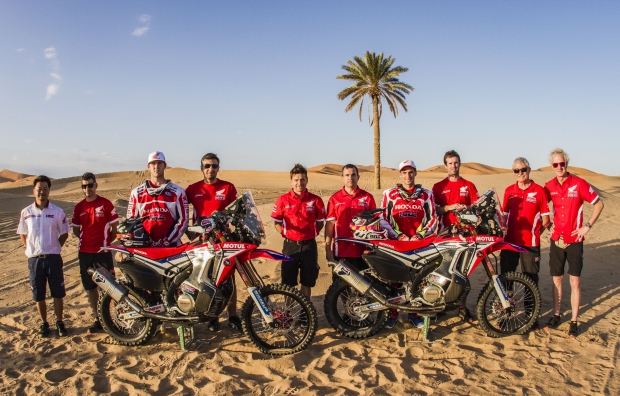 Kevin Benavides to ride for Team HRC in the Merzouga Rally

Team HRC welcomes young Argentine talent Kevin Benavides who joins the ranks of the official Honda Racing Corporation team and is set to participate in the Merzouga Rally, which gets underway in Morocco next week. This won’t be the first time that Team HRC and Honda Motor Argentina have collaborated;… read more. 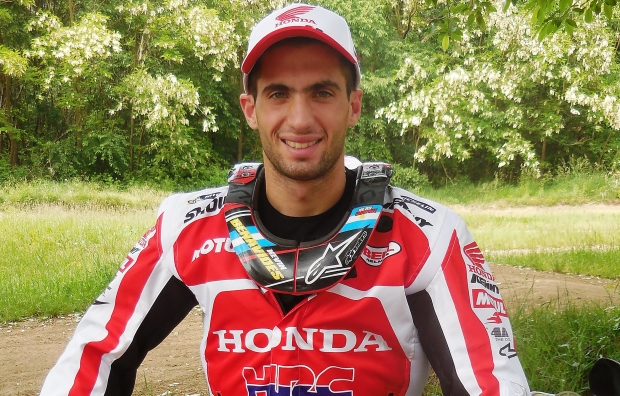 Roberto Boasso: “We are on the right track”

Since entering Team HRC Rally as the new Team Manager, Roberto Boasso hasn’t had a minute to spare. His debut leading the team is set for the Merzouga Rally, but before the engines fire up for the first of the Dakar Series, there is still a lot of work to… read more. 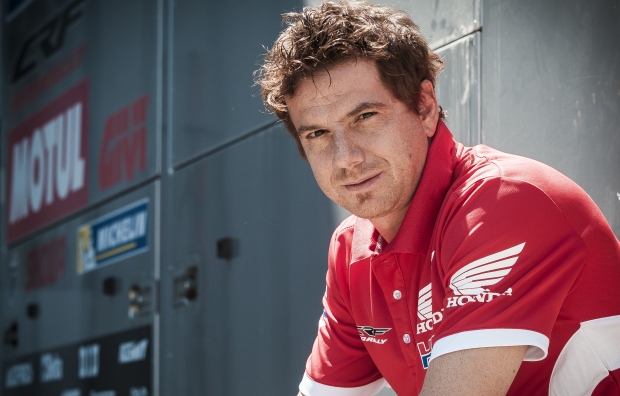 Team HRC Rally today took part in the Rally Dakar 2017 presentation, held in one of the most emblematic places in the city of Barcelona. Three of the Team HRC squad, Spaniard Joan Barreda, Portuguese Paulo Gonçalves and Frenchman Michael Metge were among some of the most sought-after riders at… read more. 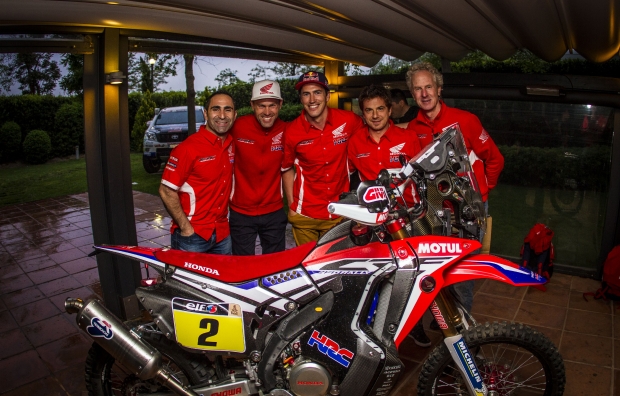 Team HRC set to participate in the new Dakar 2017

Team HRC were present this morning as the route for the forthcoming 39th edition of the Dakar Rally was announced. The race, in South America, will run through Paraguay -new country in this race-, Bolivia and Argentina. Race organisers in Paris outlined how the three capital cities of Paraguay, Bolivia… read more. 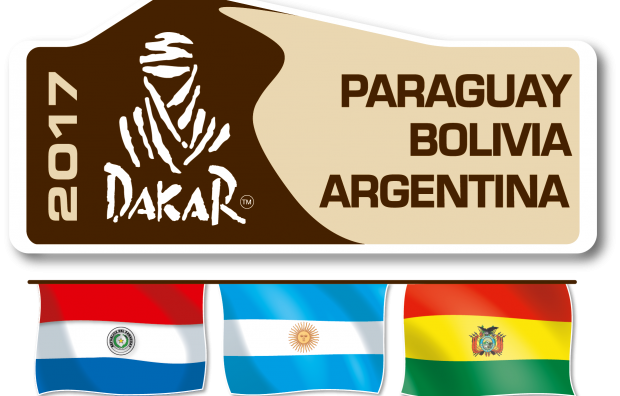 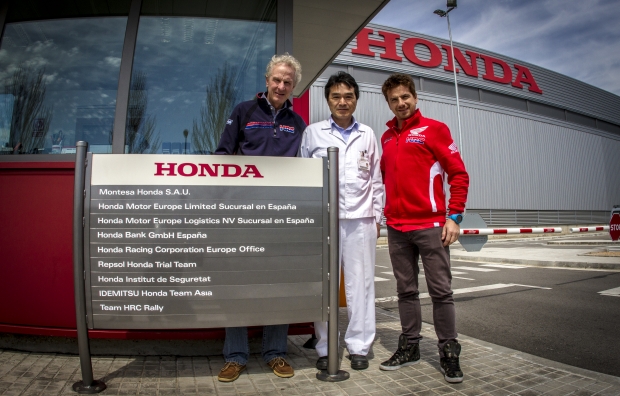 The Rally Dakar 2016 is over. Team HRC is packing up to go home with a score still remaining to be settled at the Dakar; one for which the team will go all out to achieve. Now, the data has to be analysed and a year-long project planned, if the… read more. 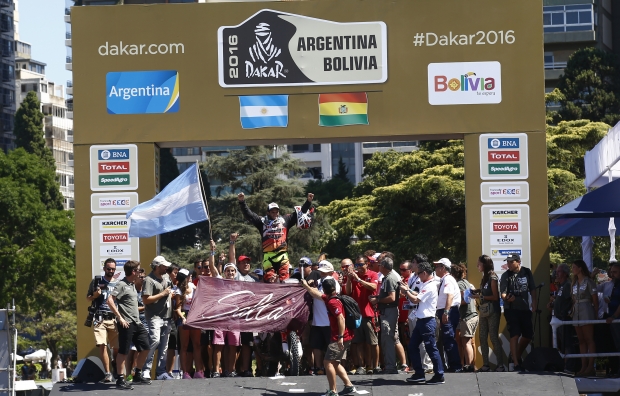 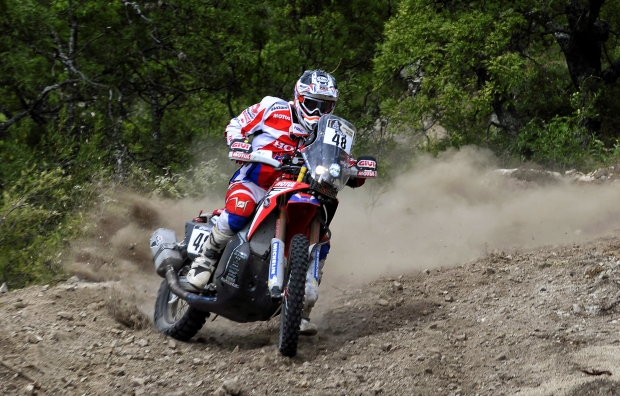