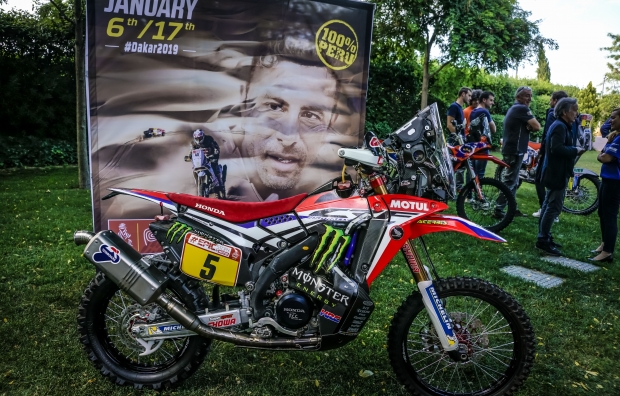 Details of the forthcoming edition of the 2019 Dakar Rally were unveiled today in Barcelona with the Monster Energy Honda Team present.

With the majestic Catalan capital Barcelona at its feet, the Miramar Hotel today hosted the presentation of the 2019 Dakar Rally, bringing together a large part of the Spanish Dakar family: riders, co-pilots, assistants… An eager Monster Energy Honda Team weren’t going to miss such an appointment, not least because the team’s racing headquarters has for the last three years been situated locally in the Honda Motor Europe Spain – Montesa-Honda installations. The Honda CRF450 RALLY was also present in the gardens of the prestigious hotel located on one of the hills which overlook Barcelona.

The thrilling race that year after year unites hundreds of riders for the epic challenge, has this year seen the race organizers, the ASO, introduce Víctor Álvarez as Head of Competitor Relations. With six months still to go until the contenders fire up their engines in Lima, Peru, the presentation today outlined the main features to be expected from the race.

Peru will be the only country which the 2019 Dakar passes through. There will be no border crossings, however, there will be varied terrain types to be tackled along the way, not just sand and dunes, stated Víctor Álvarez. Last year proved to be one of the toughest editions in the 40-year history of the Dakar. For the 2019 edition, the world’s toughest rally, offers a unique ten-stage desert tour of Peru featuring a single rest day. Some stages will be battled out over as yet unchartered terrain; the race will feature marathon stages, motocross-style line starts and special stages solely for the motorcycle category.

First stop will be the obligatory administrative and technical verifications, which once completed will see the celebration of starting ramp on January 6 in the Peruvian capital, Lima. The main event itself gets underway the following day on January 7 with the dispute of the rally’s first stage. The 2019 Dakar will wind up on the 17th of the same month, rest day included.

This 2019 Dakar will be very interesting without a doubt. Today they gave us some technical information about the days and how the race is likely to be. There will be seven stages of dunes and three over harder terrain. We hope everything goes well, because all our riders have a chance to win. In the most recent edition, the first week was in Peru where there were many changes and several retirees, but it went well for us. We believe that we can continue like this and the team is very motivated. Also, because it appears to be a Dakar without so many kilometres of liaison for the assistance vehicles, with looped stages and few bivouacs. We will focus more on the strategy for the race. To prepare for the race it will also be essential to be able to run in the South American world championship events, as it recreates, in part, what we can expect from the Dakar. In Chile there will be many dunes and in the Ruta the navigation will be more difficult. Also the Inca Challenge could be interesting, a 'mini-Dakar', before Morocco, where the set-up for the Dakar will be the final one. 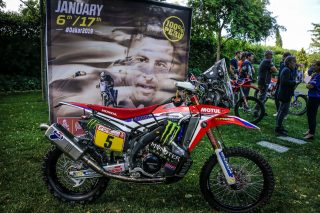 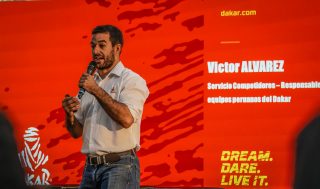 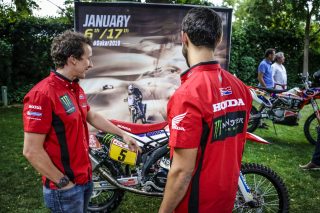 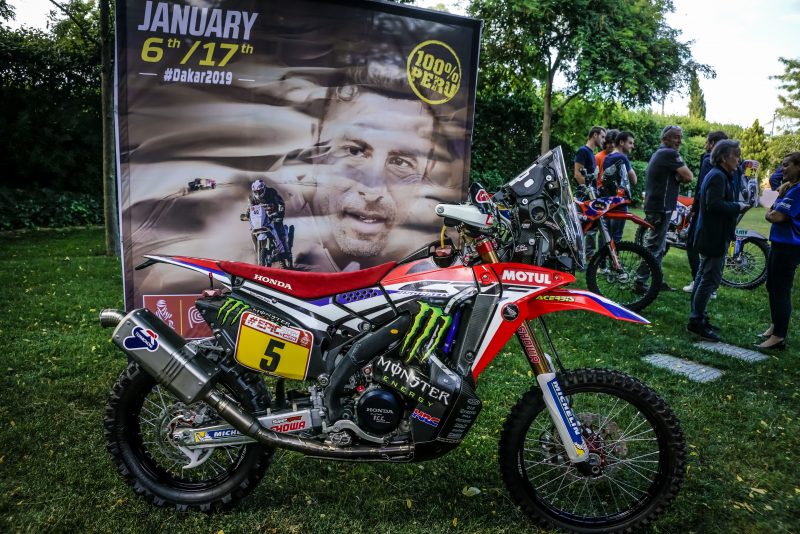