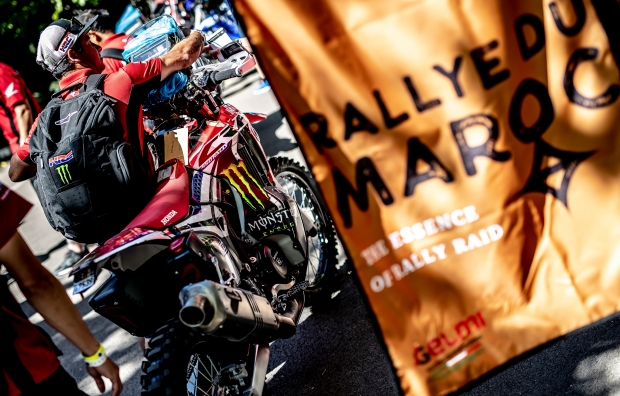 The Morocco Rally gets underway this afternoon with the dispute of a ten-kilometre prologue in Fez, one of the longest running races in the FIM Cross Country Rallies World Championship calendar. The rally in Africa brings the 2018 campaign to a close.

Monster Energy Honda Team will wheel out practically the entire squad for the race which will feature Kevin Benavides (Argentina), Paulo Gonçalves (Portugal), Ricky Brabec (U.S.A.) and José Ignacio Cornejo (Chile), all ready to do battle in the Moroccan desert. Spanish rider Joan Barreda will be absent from the rally while he endures the final recovery phase after a recent wrist operation.

The Morocco Rally will get off and running today, Thursday, with a curtain-raising 10-kilometre prologue once riders and teams have completed the administrative and technical shakedown. Monster Energy Honda Team have already cleared the scrutineering and are now focused on the forthcoming five days of racing, with the riders keen to get to grips with the final 2019 Dakar Rally rehearsal.

In recent weeks, the southeastern region of Morocco has experienced heavy storms that have drenched the mountainous areas. This has swollen some of the usually dry river beds, and has resulted in a subsequent revision of the roadbook, where each stage has been adapted to the last-minute terrain changes brought about by the storms. Riders will have to be more attentive than ever to the hazards in the roadbook.

The first stage, between Fez and Erfoud, will feature two special stages. After a first link of 130.14 kilometres, the first timed section of 74.20 km will be disputed. Another link of 190.48 will take the competitors to a second timed special of 68.48 kilometres that will transport them close to the bivouac located on the outskirts of Erfoud, at the edge of the Erg Chebbi, where the action will take place over the following days.

We arrived very well to the final race of the World Championship after several races in a row and we get here highly-motivated, ready to give everything. Anything can happen really, but we will try to ride an intelligent race, because these races are very unpredictable! We will see how the next few days play out.

We are ready to start the Morocco Rally, the final one of the 2018 world championship. Here in Morocco we have always found very complicated, tough races. I will try to finish it without making any mistakes or any physical problem, hopefully with a good pace. It will be the big final test ahead of the next Dakar. You have to pay a lot of attention to all the small details here to have a good race.

I'm feeling pretty good, I want to win this race. Africa is my desert to do in it. But there has been a lot of rain so I'm not sure how this race is going to turn out. The first special had been reduced by some 30km or so. Maybe we will see a few other stages being shortened and I believe if it turns out that way then the rally could be shorter than expected.

We are ready for this race, the final one before the 2019 Dakar. We have to take it easy and try to continue with the good feelings that we have had in the most recent competitions which we took part in this summer. We will try not to take any risks and if we have to help out our team-mates, then we will do it, without a doubt. We will be looking to ride an intelligent race. 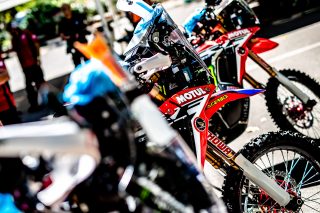 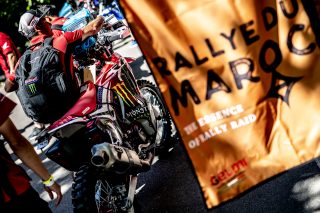 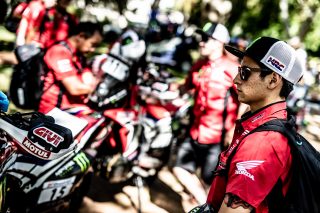 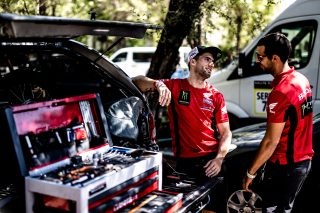 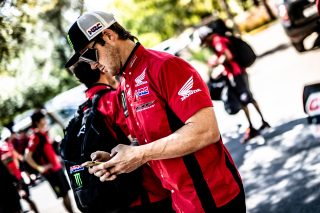 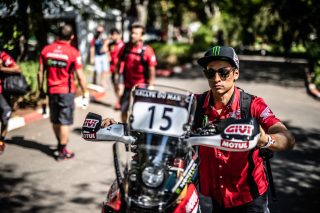 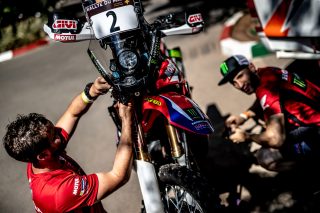 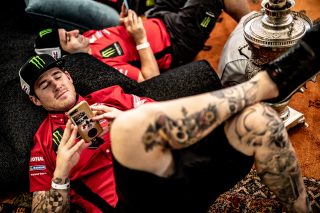 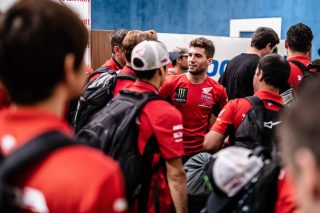 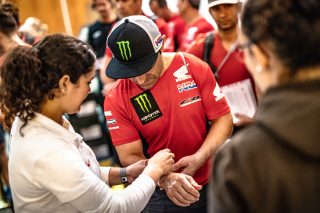 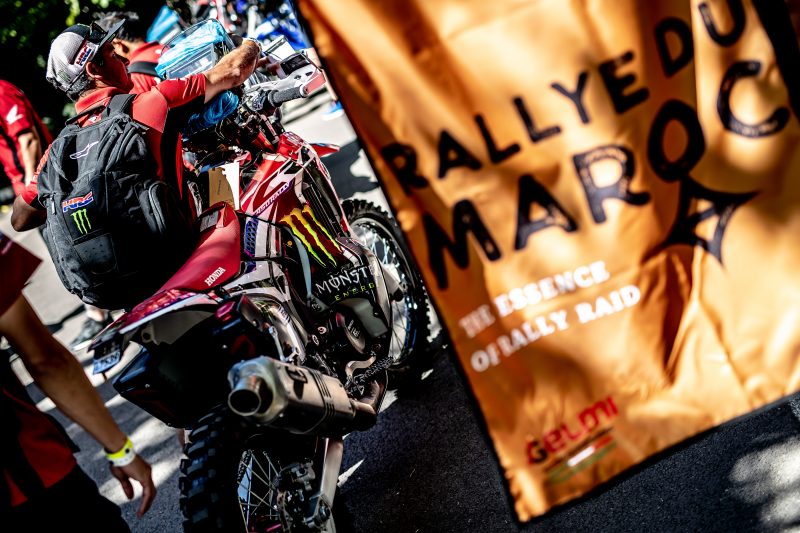