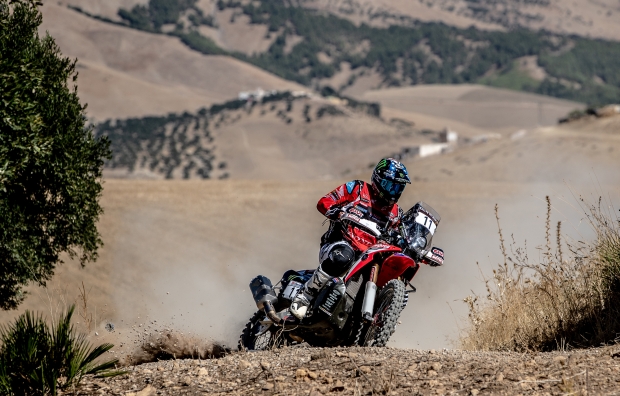 This afternoon saw the prologue of the Morocco Rally, the final event whose points count towards the FIM Cross-Country Rallies World Championship, held in the surroundings of Fez. The Monster Energy Honda Team riders will occupy well-placed start positions for tomorrow’s first full stage.

The Morocco Rally is off and running after the dispute of a short curtain-raising prologue which dictated the starting positions for the first stage of the race.

The best riders from the Monster Energy Honda Team proved to be American Ricky Brabec and Argentine Kevin Benavides, who set the fourth fastest time (09’02”) over the ten-kilometre special stage. In seventh place was Portuguese rider Paulo Gonçalves, twenty-one seconds off the best time and Chilean José Ignacio Cornejo who chose a different tactical approach and finished twentieth, 1’21” behind the eventual winner.

Finally, after the election of the starting order, Paulo Gonçalves will start in ninth position, Ricky Brabec in 11th and Kevin Benavides in 12th. The order of José Ignacio Cornejo does not change, 20º.

The first stage, between Fez and Erfoud, will feature two special stages. After a first link of 130.14 kilometres, the first timed section of 74.20 km will be disputed. Another link of 190.48 will take the competitors to a second timed special of 68.48 kilometres that will lead them close to the bivouac located on the outskirts of Erfoud, at the edge of the Erg Chebbi, where the action will take place over the following days.

It was a good beginning with the prologue, relaxed and without taking too many risks. I was comfortable and it was not bad. I think I’m in a good position to choose tomorrow's start order.

We have started the final race of the world championship. I felt strong in this 10-kilometre prologue, but after a while I realized that the brakes were going so I had to lighten up a bit. Maybe I lost a few seconds, but tomorrow the real race starts, and I will try to do it as well as possible, without errors and hopefully with a good pace.

The rally has started. Today was the first official day as we only had the prologue. It's important to have a good ride for your starting position. Today was a bit slippery but I'm happy to make it through the day without any mistakes and tomorrow we are in a good position for the first official stage.

The prologue was a short special stage, on hard terrain where I skidded about a lot. I did not want to take any risks to be able to have a more relaxed starting position for tomorrow. I felt comfortable on the bike. We are all set for the five days of racing that lie ahead. 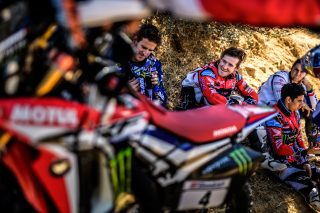 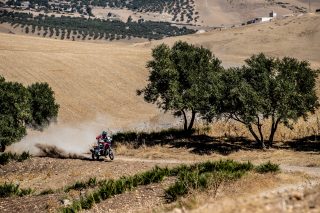 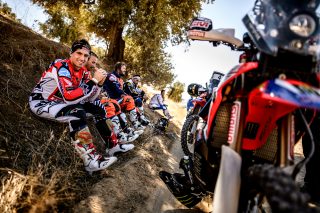 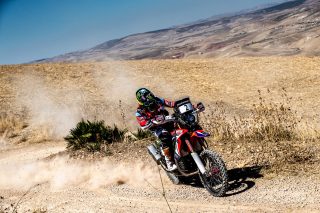 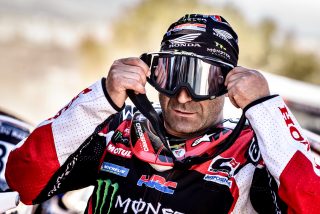 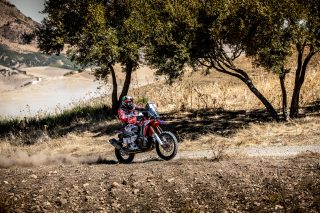 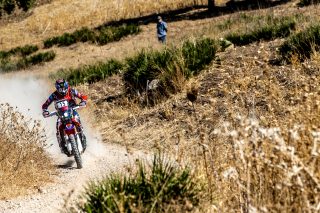 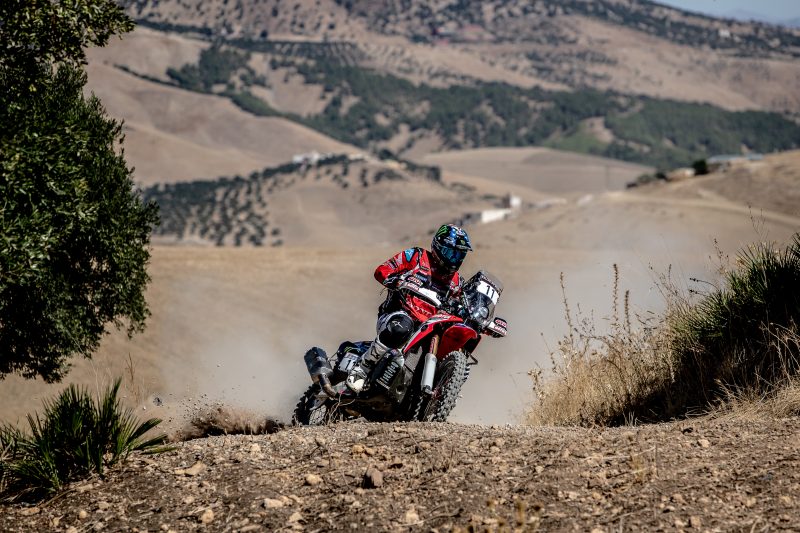