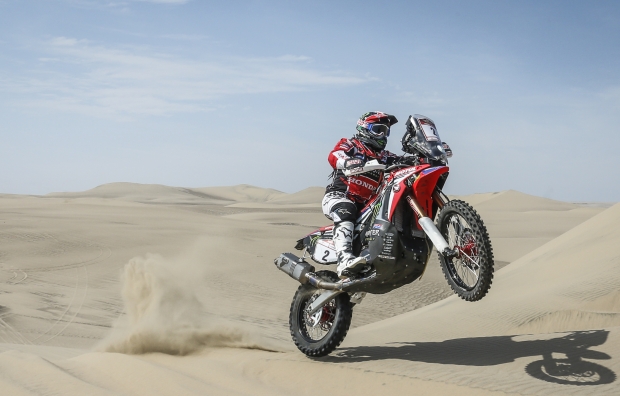 With steady, efficient riding and good sensations astride the Honda CRF450 RALLY, Paulo Gonçalves took victory as the Desafio Inca concludes in Ica, Peru. This is the third consecutive triumph for the Monster Energy Honda Team in South America this month.

Monster Energy Honda Team’s Portuguese rider Paulo Gonçalves took the top honours in the 2018 Desafío Inca. The final 180-kilometre stage was a highly productive one for Paulo, who held a solid, error-free pace and was able to catch up the preceding riders. Gonçalves crossed the line in Ica with the best time of the day sporting a three minute-advantage over the nearest rival.

It is the team’s third victory in as many races, all disputed in South America within a single month, following the victories of Kevin Benavides in the Atacama Rally and Gonçalves, once again, in the Desafío Ruta 40.

José Ignacio Cornejo finished in fourth place in spite having finished the final special stage in tenth spot. Kevin Benavides, the winner of yesterday, was forced to endure the handicap of opening the track. Nevertheless, the Argentine navigated without mistakes to finish the race in sixth place. American Ricky Brabec, fifth today, climbed to eighth position in the final overall leader board.

The next appointment of the Monster Energy Honda Team will be the Morocco Rally, fifth and final round of the FIM Cross-Country Rallies World Championship to be held in the African country from October 3rd to 9th.

I'm very happy. I think we had great team work. I started first in this last stage and I also reached the finish line first, although I think they almost caught me at the end. I feel like I won, I had a really good stage opening the track. Paulo was able to take advantage of that, and was able to keep a good pace. Congratulations to the team for the work and the victory.

We have finished this important test here in Peru, the Desafio Inca. It went very well because we won the race. Today I had a starting position that could have complicated things, but Kevin did very well opening the track. I was able to push a lot and those behind weren’t able to catch me. I am happy for myself and for the team. This was a race with riders with a very good pace. You have to stay attentive and not relax. The most important part is still to come.

Today was another fast day. The navigation was like every other day but there were a lot more WPS, WPMs so a lot more arrows, which made it a little easier. Today the goal for me was just to finish and learn from the mistake that I made yesterday. Today was a good day – I finished fifth on the day and eighth overall. For sure there’s more room for improvement but I’m looking forward to Morocco which is more like home.

We finished the third and final day in Desafío Inca. I finished fourth and it was a positive race, where we were able to test the speed with the fastest riders. It has been a good preview for what is coming in January. I'm happy for the pace and the navigation. I was close to the podium and it leaves a bad taste, but it gives more motivation to continue working to be able to occupy the positions in front in the coming races. 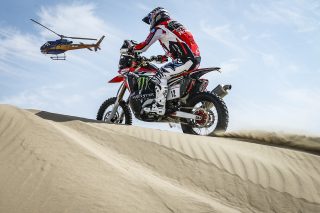 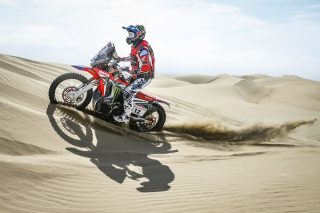 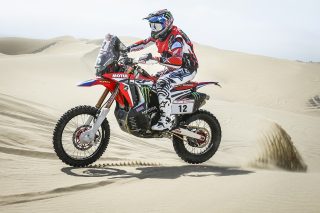 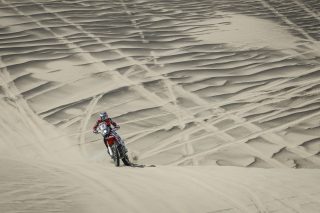 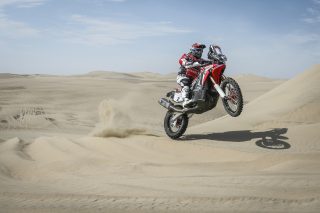 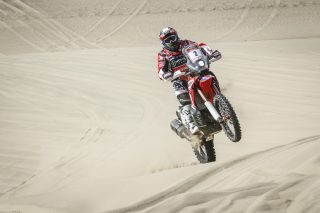 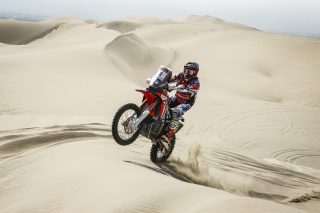 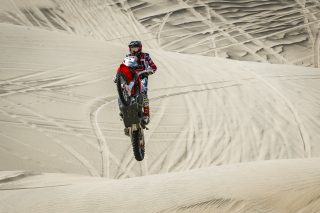 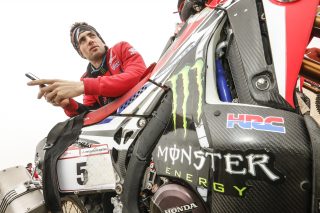 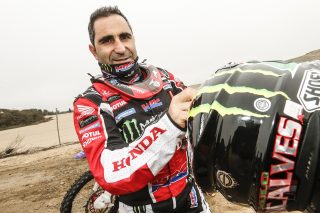 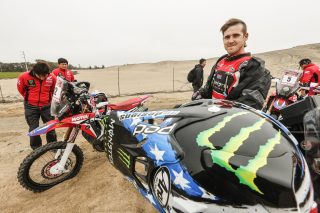 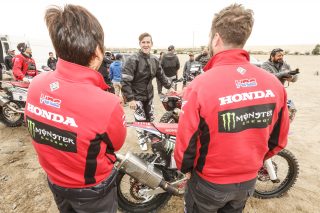 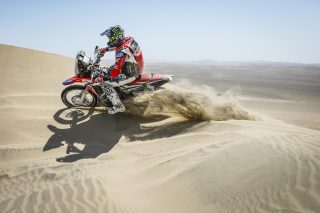 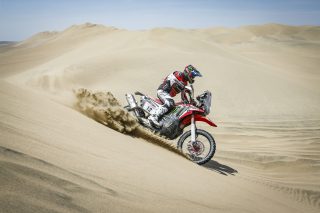 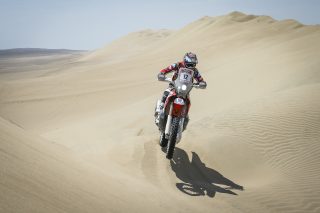 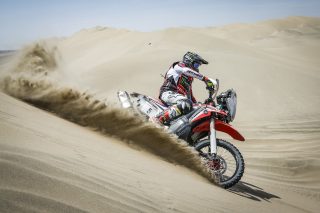 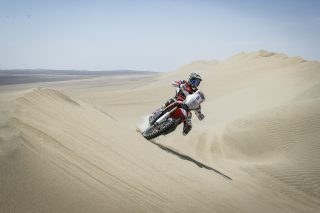 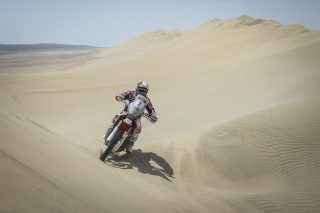 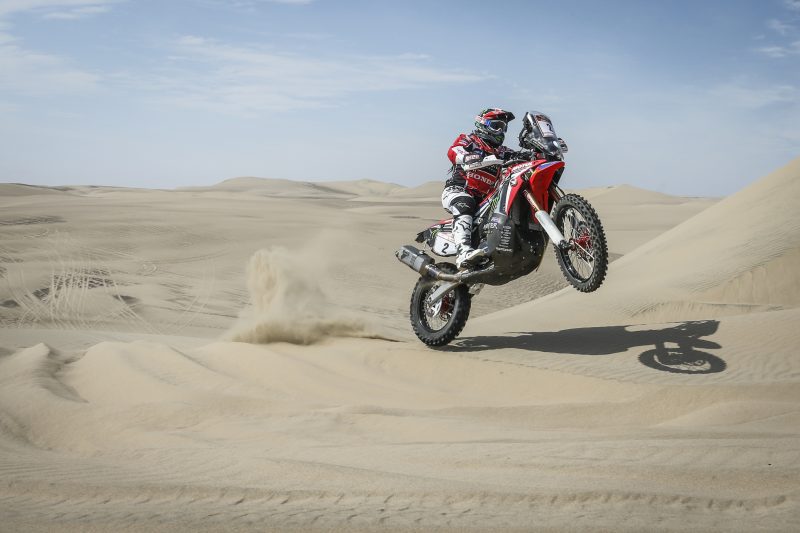