The victory of Paulo Gonçalves last weekend in the Desafío Inca, has once again displayed the potential of the Monster Energy Honda Team, with the team having triumphed in each of the three rallies disputed this month in South America.

It was the third of a hat-trick of wins as Monster Energy Honda Team once again did battle in the South American winter. The lastest in the string of successes took place last weekend at the Desafío Inca in the midst of the Peruvian desert – the location for the forthcoming 2019 Dakar. These achievements add to the earlier wins in Atacama Rally in Chile, the Desafío Ruta 40 in Argentina, plus the Merzouga Rally held in April in Morocco.

After winning the Ruta 40, Paulo Gonçalves went on to claim top honours on an epic final day in the dunes of Ica, where the Portuguese Monster Energy Honda Team rider staged a comeback, relying on solid team-work and particularly the help from brother-in-arms Kevin Benavides. The Argentine had clinched the second stage and played a key role in facilitating Paulo’s final attack.

José Ignacio Cornejo finished just shy of the podium, one of the original aims for the Chilean, who kept a swift pace throughout the event in the Peruvian arena. Meanwhile, Ricky Brabec continued to advance, turning out good partial results despite making a minor mistake that cost the American the chance of finishing amongst the top guns.

The team, with the same four riders who participated in Peru, are all set for the next race, the final date of the FIM Cross-Country Rallies World Championship, held in Morocco from October 3rd to 9th.

We leave Peru with another victory, very happy after a somewhat different, strange race. Maybe this Inca Challenge was not exactly what we expected, with looping stages and repeating a stage instead of a long and demanding special, but in spite of that, it has been positive for the riders and bikes to get a taste of the Dakar territory. This is the third consecutive race in South America and we have to congratulate Paulo Gonçalves for having a great race and winning it with conviction. Kevin Benavides has also returned to form after his injury in the Ruta 40 and Nacho Cornejo also had a fine race in the sand. Ricky Brabec did well, although with a small error set him back in the standings.
From the beginning of the season until now, in the Monster Energy Honda Team there have been three riders who have won races and this means that we have a good team, not only the drivers are in form, but also the technical staff, mechanics and support they are too.
I did not want to finish without thanking the great support received from Honda Motor of Peru, fundamental here in Desafío Inca, and also by Honda HRC and all the sponsors of the team. 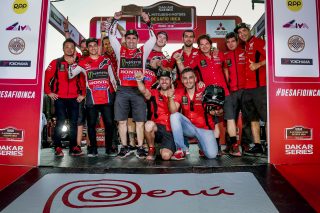 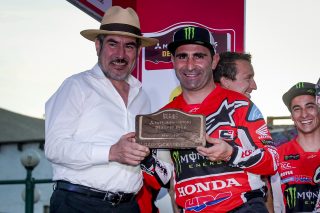 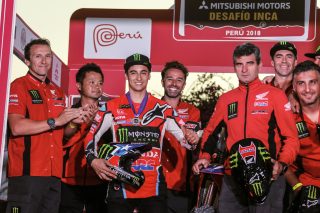 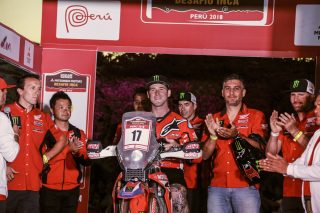 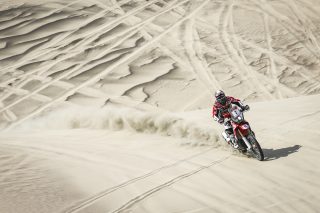 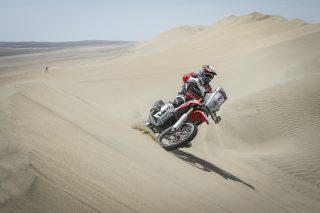 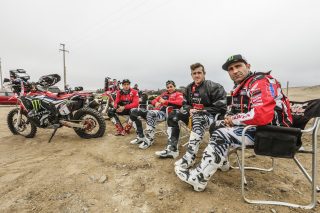 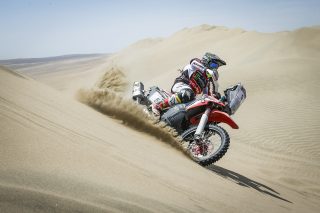 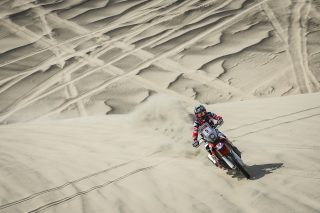 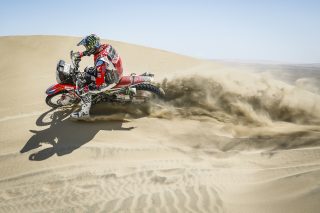 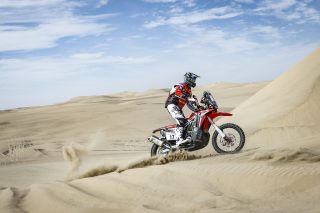 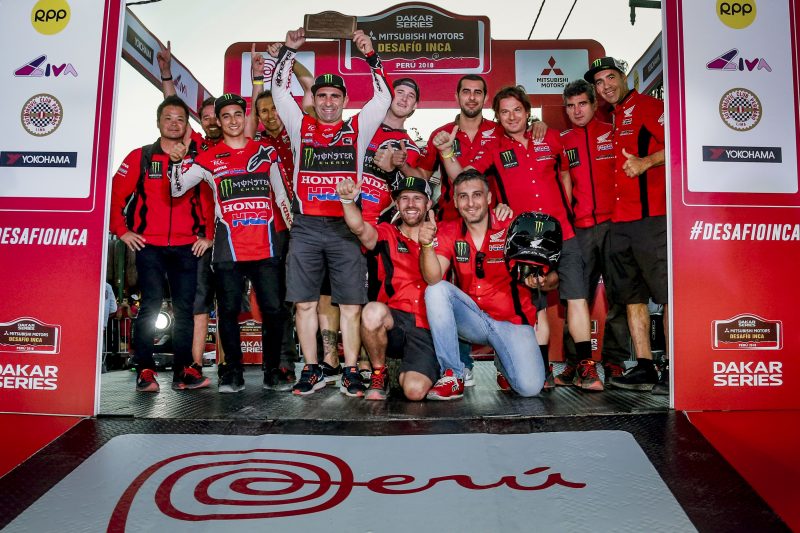