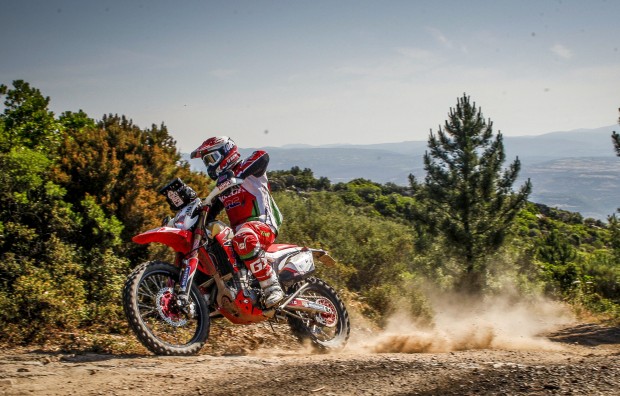 Team HRC’s Portuguese rider Paulo Gonçalves makes a positive comeback to win the third stage of the Sardinia Rally. The Honda CRF450 commands the first part of the marathon stage.

“After a bad stage comes a good one,” goes the old rally saying and that’s the way it turned out in the third stage of the Sardinia Rally where Paulo Gonçalves triumphed on the day with a display of unmatchable speed.

Paulo had paid the price for yesterday’s hitch, after dropping valuable time and positions, which meant that today he set out from further back in the starting order. Aboard the Honda CRF450 enduro equipped with navigation kit, the Portuguese whizz scorched his way across the island’s tracks. The rider chalked up the second fastest time in the first of the day’s special stages and was the quickest in the second 108 km special. Such vertiginous pace catapults the rider ten positions up the overall table and reduces the deficit with rivals significantly.

Italian youngster Jacopo Cerrutti, under the auspices of Honda, was up against it after having to start out from near the front. His eleventh place in the first special, together with the nineteenth place in the second, with some problems with the road-book holder, mean that the rookie now lies immediately behind Goncalves in the general standings in seventh place.

Tonight the riders camp out in tents before having to tackle 93.9 kilometres tomorrow (Wednesday), where they are prohibited from receiving outside mechanical assistance of any kind. Only once the first part of tomorrow’s event is completed at SS6, will the competitors be allowed to get external mechanical help if needed. The final timed-section will be over 51 kilometres, finishing some 30 km from San Teodoro, where the final bivouac of the Sardinia Rally will be set up.

We have finished a fairly long stage. It went quite well – I didn’t make any mistakes and won on the day. I pulled back a lot of time in the overall standings, although after all the problems of yesterday with the roadbook, I think that I’m still a long way off. I will keep trying however. The work of Honda and HRC has been really good and the small engine is working perfectly. I will try to enjoy the most of the two days that remain on the island.

Today was the third stage of the Sardinia Rally and the first part of the marathon stage. For Paulo everything was working perfectly today, after the mistake of yesterday, he was able to make up a lot of valuable minutes and finish the day as the winner. He has moved up about ten positions from yesterday’s overall standings but still has a few minutes to catch up before he can make the top positions. We only have two days left, but we will work hard to make it happen and to move up a few more positions. 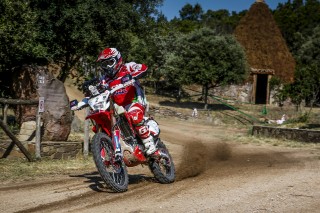 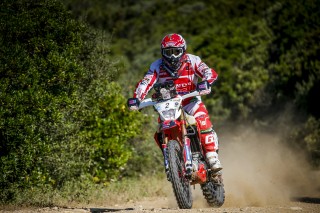 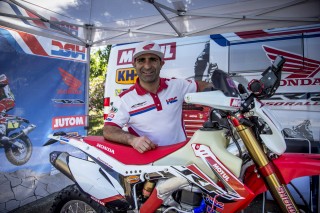 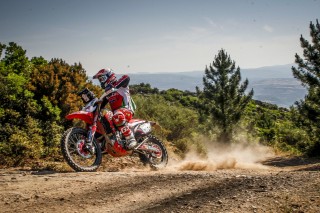 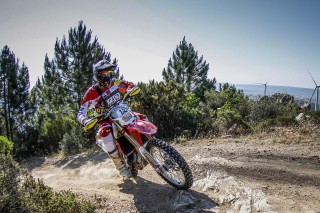 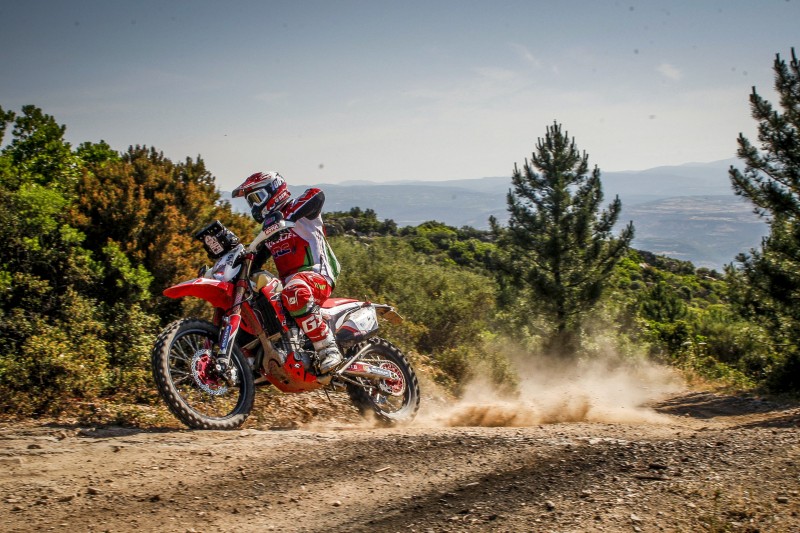