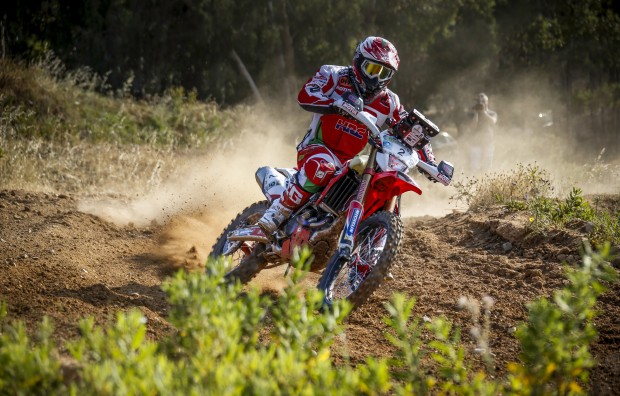 Paulo Goncalves was able to make the most of a far-from-easy fourth day at the Sardinia Rally Race. After having to open the track on both of the day’s special stages the Portuguese rider finished by successfully defending his position.

Paulo Gonçalves once again got lumbered with the tricky job of having to open the track today, after his second win yesterday. The Team HRC rider set a strong pace that served to mark out the route for the pursuing rivals, none of whom were able to reach him before the arrival at the refuelling point. Paulo recorded the eighth-best time. Things fared better in the second special, where after pushing even harder, he was able to round off the day with the fourth-fastest time on the stopwatch. Once again no-one was able to stop him crossing the line in San Teodoro in first place.

Goncalves moves up to fifth in the general race rankings some 11’52 behind the leader, a distance that the Portuguese rider will be looking to whittle down tomorrow. Likewise, the Team HRC adept will be striving to close down the gap with arch-rival Marc Coma.

Honda rider Jacopo Cerutti, who is being monitored by Team HRC, turned in a fine first part of the day with a second-place finish behind Mathias Walkner, before conceding time to the front-runners in the latter part.

The fifth stage of the Sardinia Rally Race, which winds up the eighth edition of this event, will be fought out over a looping route from San Teodoro that will include two time-specials; the first featuring 100 kilometres and a second of less then 50 kilometres.

We have finished another complicated day at the Sardinia Rally. After yesterday’s win, I had to open the track today. I had some problems with the radar zone and had to slow down more than normal and the other riders who were behind caught me up. I started the second timed-section from the front, opening with a good rhythm and I finished without being reached. In the end I dropped very little time to the other riders. But, after all, to come here to Sardinia and be at the front, opening the track without losing too much time is very lucky. I’m really pleased with the work that team HRC has been doing and with the bike performance. We are ready to continue attacking in the final stage tomorrow.

Today we had the second part of the marathon stage on day four of the Sardinia Rally. Paulo Goncalves had a very good start and set a very great rhythm. By opening and being first all day long, he was able to defend his position at the front of the field, losing only a few seconds to his opponents. He is now ready for the last day tomorrow and will try and catch the others and improve his overall fifth place. All ready to go for the final fight tomorrow. 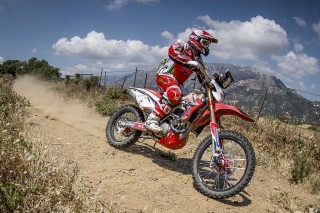 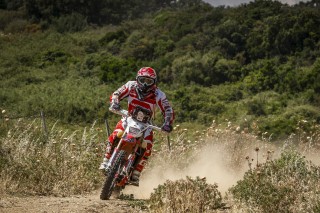 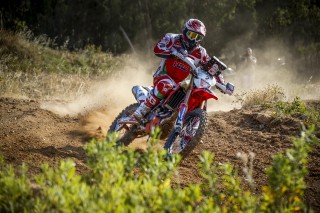 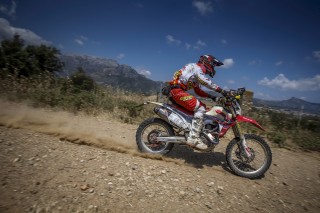 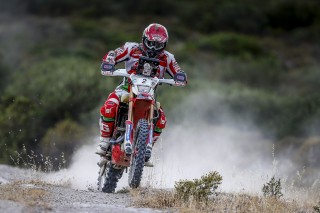 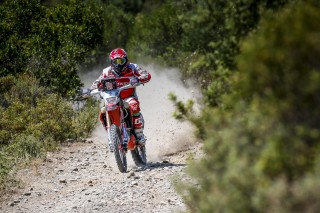 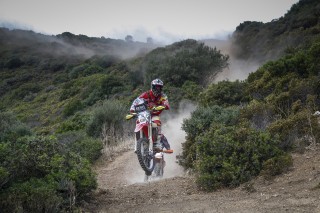 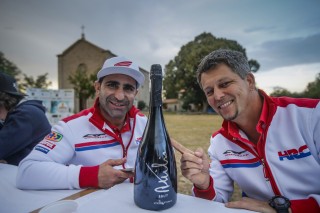 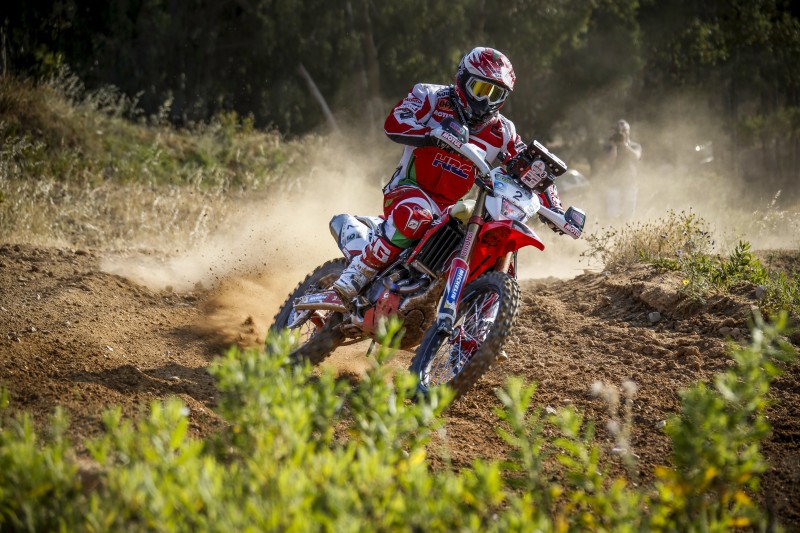