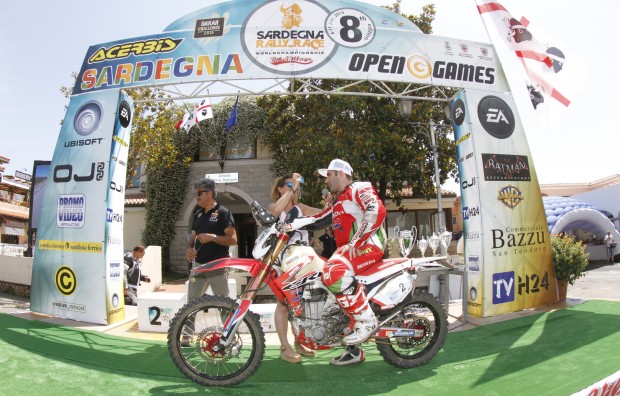 Paulo Gonçalves and the entire Team HRC set out today focused on a clear objective: all-out attack. The Portuguese rider dutifully lived up to the task, winning the final stage and climbing the leader-board to fourth place ahead of current world championship leader Marc Coma.

A psyched-up and merciless Paulo Goncalves grabbed the glory in the fifth and final stage of round four of the FIM Cross-Country Rallies World Championship. In the first of the day’s two short specials, where there was little chance of clawing back time, the Team HRC rider posted the third quickest time, twenty-five seconds off the fastest. In the second special, Goncalves upped the pace and powered home thirty seconds ahead of the runner-up to secure the stage’s overall fastest time. This was Gonclaves’ third stage win in the rally.

Today’s result allows Paulo Goncalves to jump from ninth place in the world championship rankings to fifth spot with 39 points.

Good news too for Honda rider Jacopo Cerutti, being observed by Team HRC in this race, who scored a notable sixth position overall and picked up the Dakar Challenge trophy, which grants him a place in the legendary event that gets underway in January next year.

I had a very nice race this week. I was able to win on the first day, the third and today in the final stage. Of course, the navigational error on the second day and the subsequent loss of time in the thunderstorm meant that I had to fight back to get into it. I realized that it had destroyed the result, but it was great to find out that the speed here has been really competitive, especially when I had to open the track in the races. The bike has worked perfectly and we had a good time together with the team. Finally Sardinia is always special and I see that I can do better and better each year, which makes me happy for the team and for HRC.

After a tough five days here, Paulo Goncalves was able to finish on a high-note winning the last stage and improving one more position in the overall standings. We are really happy with the team-work, the bike, the HRC effort and for Paulo, even if he wasn’t able to win on the second day after he had made a navigational mistake and lost a lot of time. We have been very competitive here. I’m very pleased that Paulo has been able to show that he can still improve race by race. In the special conditions, he was the fastest rider out here and he didn’t give up. He did an amazing job to move up from sixteenth overall position after stage two to the fourth position overall and was even able to pass his opponent in the world championship Marc Coma by one position. So, overall, a good week; the final result could have been better, but we are happy with the job so far and are looking forward to the forthcoming events.

We had mixed fortunes here at the Sardinia Rally for Paulo Goncalves, who was unlucky in the second stage, where he lost the way and dropped valuable time. He bounced back well and proved himself to be really fast, winning several specials and managed to finish fourth overall. So, in general it’s a fairly good result. It could have been much better, if he hadn’t made the mistake, as he would have been in the running for the victory. ‘Ifs’ and ‘buts’ aside, we didn’t win, so we’ll have to accept the responsibility. However, it has been very good training for the rest of the season. Another positive point has been the discovery of Jacopo Cerutti, who finished sixth overall and won the Dakar Challenge. This is great because he was racing on a standard Honda CRF 450 bike and he proved to be a really mature and talented guy and we think that he has a very bright future in this discipline. 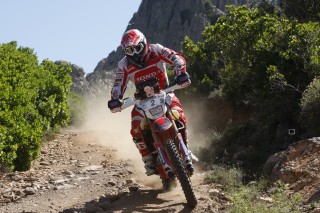 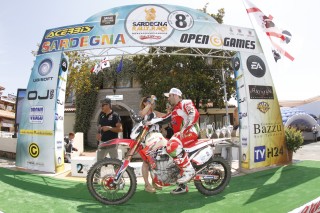 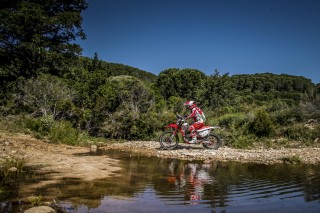 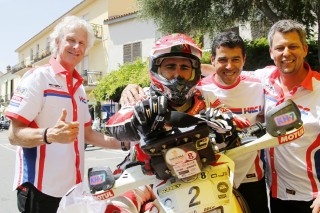 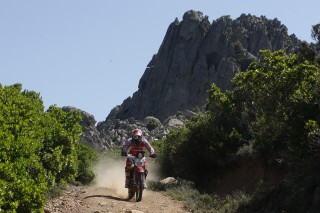 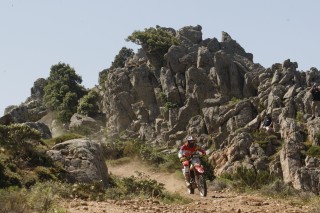 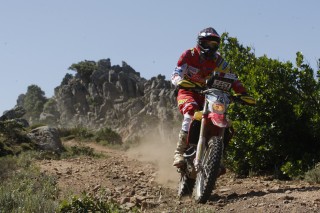 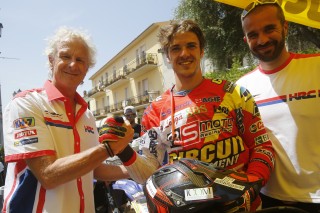 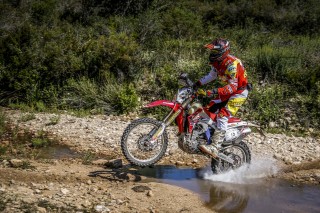 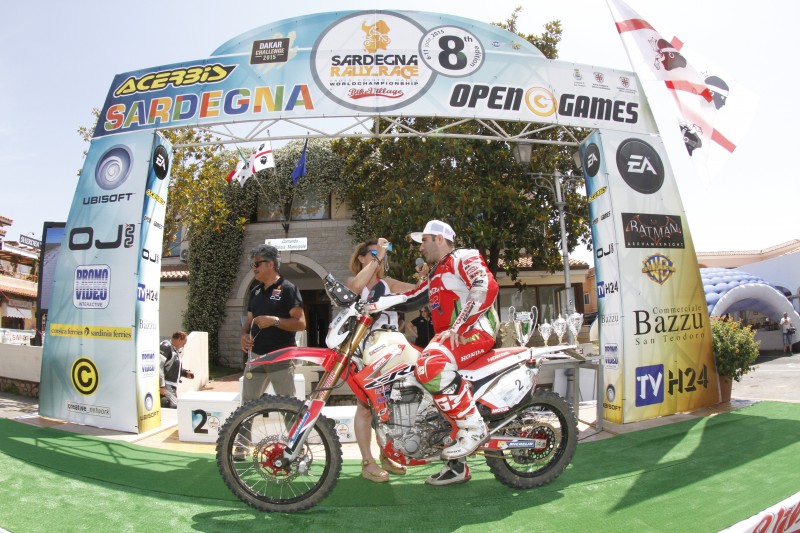