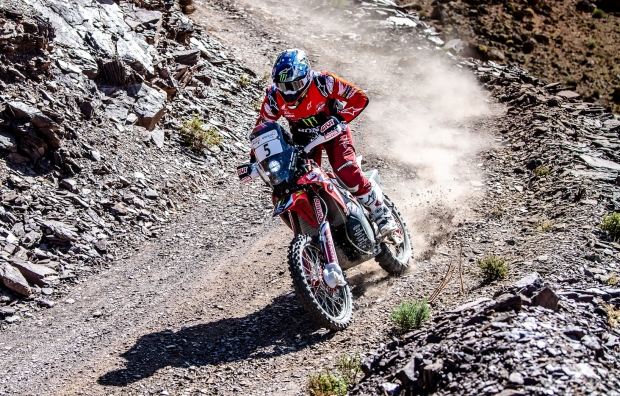 The entire Rallye du Maroc entourage headed south to Errachidia, where the bivouac is now set up in Aoufous, some 400 kilometres from Fez. The first stage, which in the end had just one 226-kilometre special, played out on winding, rock-filled mountain paths, forcing a cautious ride to avoid punctures or veering off the track. The stage wrapped up with stretches of sand and camel grass before arriving back at bivouac, very close to one of Morocco’s most picturesque locations, the Ziz palm grove.

A fired-up Ricky Brabec (USA) started out the first stage and, in spite of coming across numerous hazards en route, nevertheless made it to the final destination with the day’s third fastest time, a minute-and-a-half shy of the opening stage winner. Joan Barreda, who likewise lacked the smooth handling the stage required, posted a top ten finish – a position from which he will be able to attack from tomorrow in an attempt to reduce the 5’20” deficit with the overall leader.

Kevin Benavides saw the day hampered by a seat problem and although the rider was able to finish the stage without major incidents, now lies some six-and-a-half minutes behind the leader. A minute-and-a-half behind the Argentinean was José Ignacio Cornejo, on a cautious ride through the complicated areas.

The second stage of this Rallye du Maroc will be held tomorrow between the bivouac at Aufous and Erfoud (Aufous), with a total distance of 435.36 kilometres, including 386.29 kilometres of special.

The first special was really tough for me. I struggled a little bit in the beginning. It was really slippery. We made some changes to the rear suspension set-up, which I tried to get used to. The good thing is that we made it back to the bivouac which is similar to the one in the marathon stage. I’ve got to stay focused for tomorrow and try to do the best stage possible.

Today I had to tackle a tough test: riding for 170 kilometres without a seat ... one more obstacle on the road that I really had to dig deep to overcome. Obviously, I had to slow down in this technical and complicated special. In the end I am satisfied because I only dropped about seven minutes, making it back to the bivouac. We will battle on.

First stage finished! It was almost all quite slippery tracks, where the bike skidded around. I tried to set a safe pace to avoid falling or making mistakes. Over the final 50 kilometres of open desert, I have tried to press so as not to concede any time. The result is modest, but we are close to the other riders. Tomorrow we will try to advance positions.

Today was a difficult stage. It seemed that it would be shorter but in the end we spent three and a half hours on the bike, working physically, with technical sections and some very slow trial areas. I have tried to not make mistakes and not risk to get well at the end. I dropped a minute but it will be positive for tomorrow's start where I will try to cut down the difference. 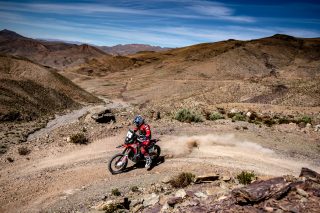 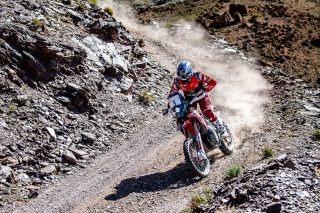 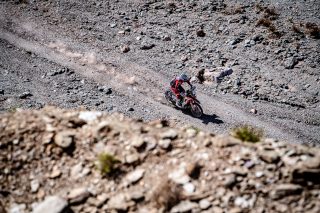 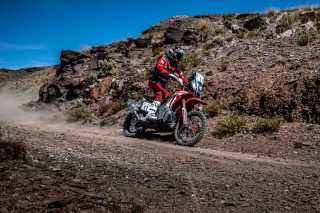 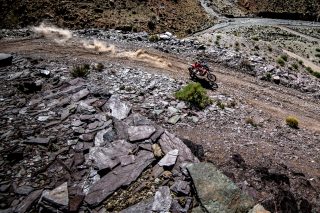 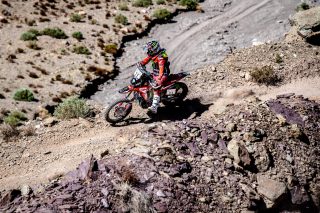 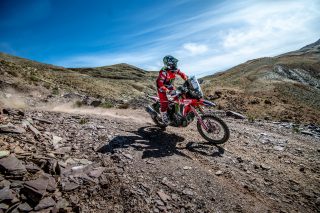 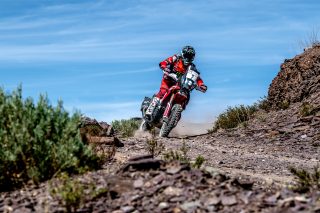 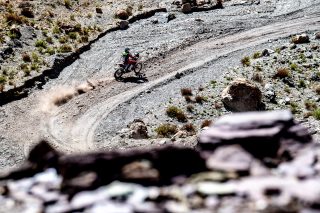 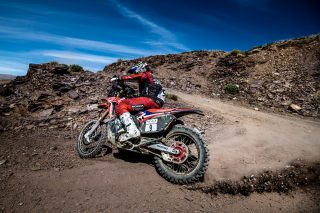 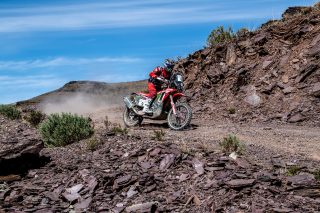 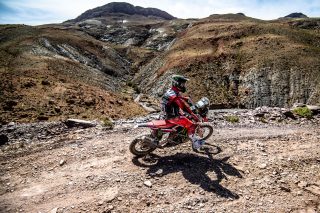 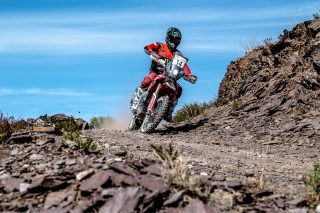 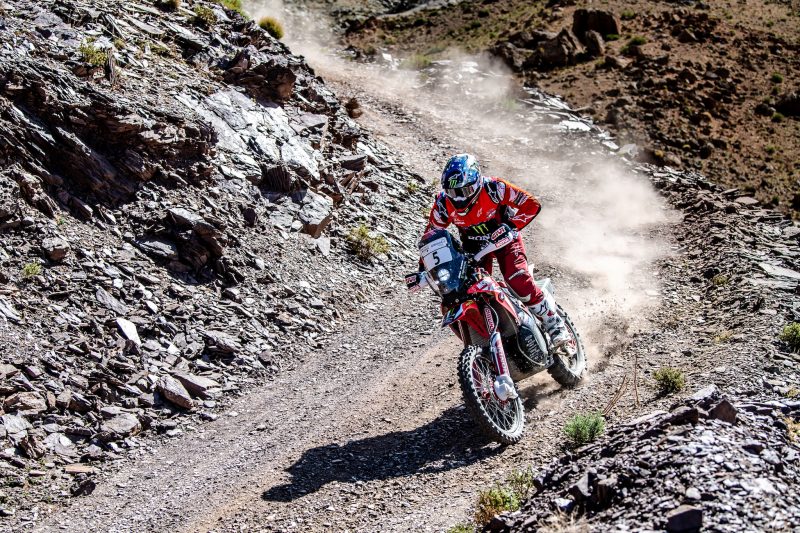