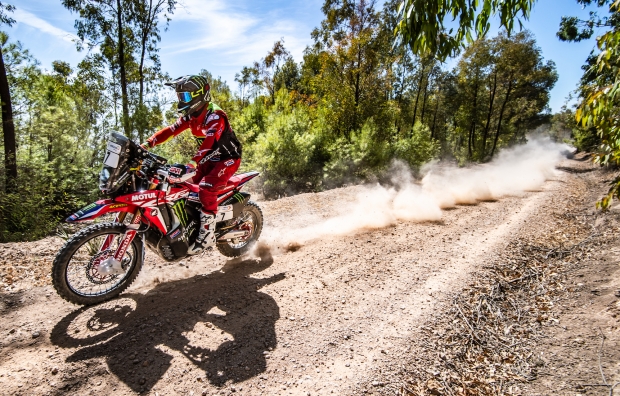 The Rallye du Maroc kicked off today with the prologue stage. The route of just over seven kilometres offered mountain tracks full of loose rock and slippery ground in the surroundings of the city of Fez.

Argentinean rider Kevin Benavides, claiming second spot, proved to be the best of the Monster Energy Honda bunch, will now be able to choose an advantageous starting position to tackle tomorrow’s first full stage between Fez and Erfoud. Joan Barreda, 5 seconds from the fastest, and Ricky Brabec, eight, registered respectable times, finishing sixth and ninth and will start in the top ten positions in tomorrow’s first stage. Meanwhile, Ignacio Cornejo, not used to riding this type of terrain, sought to play it prudently, to eventually finish in 25nd place. South African rider Aaron Mare, accompanying the team in the rally, finished in nineteenth position.

The first stage, to be held tomorrow, will feature two timed-sections: the first, a 103-kilometre special and the other, some 225 kilometres long. The total distance of stage one of the Rallye du Maroc including liaison sections will be 494 kilometres.

We have finished with the prologue. I’m looking forward to the next few days because today the track it was slippery and I didn’t feel like I was going so fast. It was hard to maintain the focus and the speed. It’s tough out here in Africa, but we are hoping for a good result. We will try and do the best we can in these hard conditions.

It was a beautiful stage in the middle of the mountains. The terrain was very slippery and it was easy to make mistakes, so I tried to have a little fun without taking too many risks. I think it went well and I finished second. Now we will see the starting positions for tomorrow and prepare the stage. The race really gets going tomorrow.

We have finished the prologue and the starting position is from quite far back so I hope that there isn’t too much dust, but we managed not to finish in 15th place as it would have meant opening the track tomorrow. The differences are minimal among all the riders and as things have just started, it is important to focus in what lies ahead. We will try to have a good day. 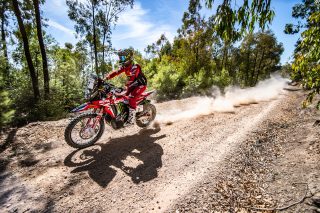 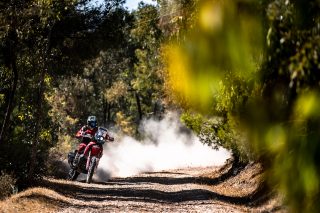 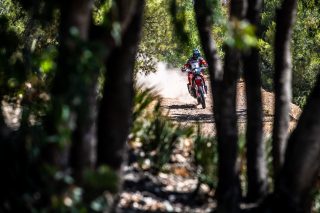 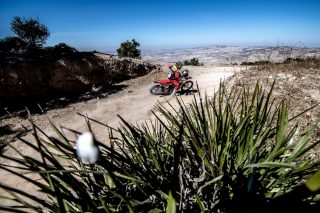 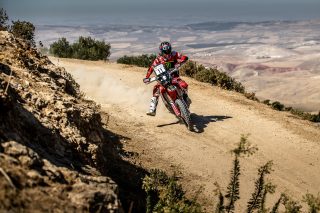 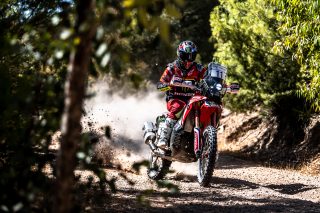 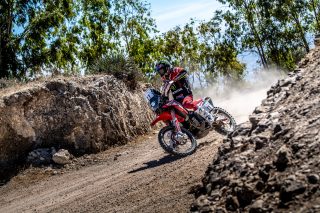 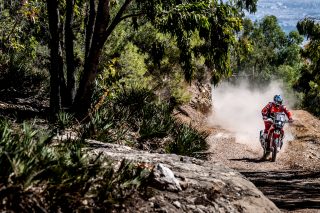 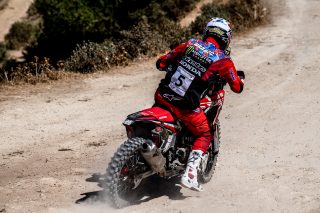 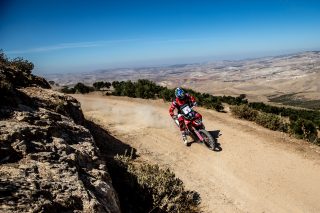 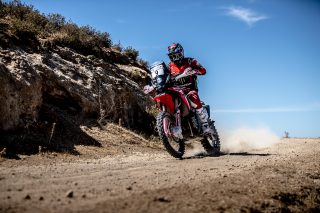 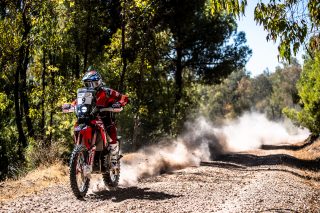 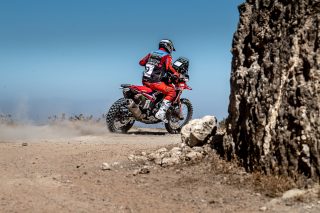 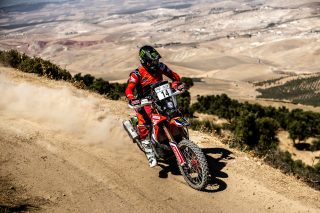 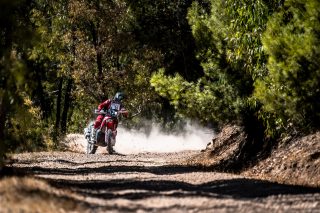 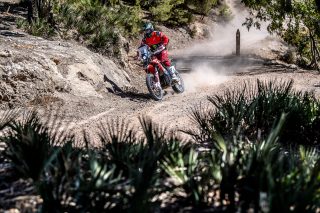 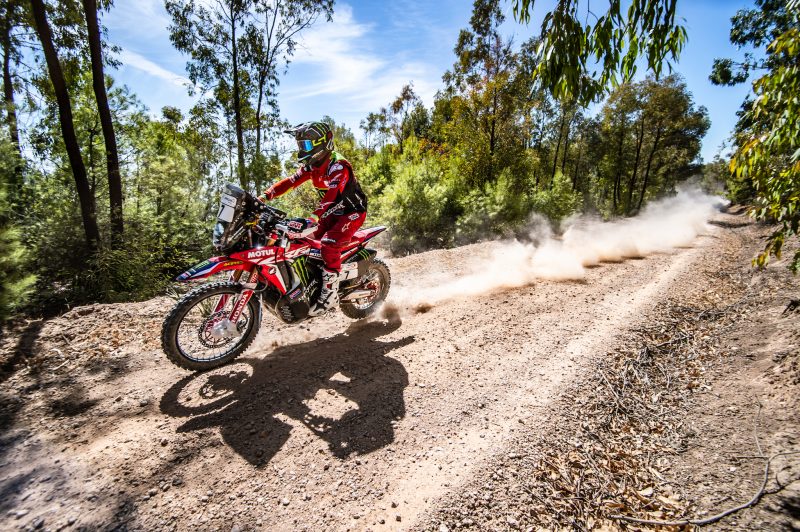