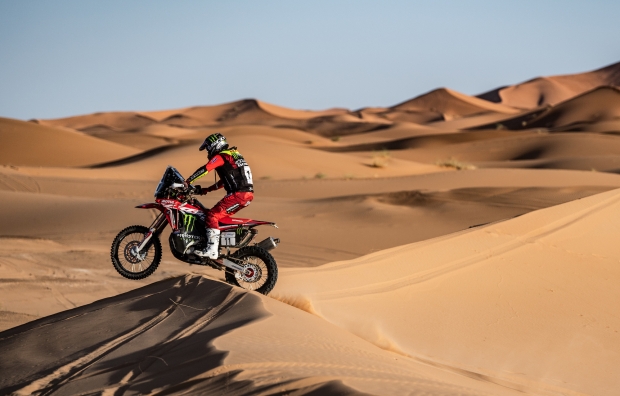 An excellent triumph for Monster Energy Honda Team in the Rallye du Maroc as Joan Barreda claims the victory in the first part of the marathon stage, while team-mate Kevin Benavides takes second place. Barreda grabs the overall leadership.

Joan Barreda got the second stage of the Rallye du Maroc off to a flying start, on a tricky day with tough navigation and managed to arrive at the finish-line with a hefty margin over his rivals, earning the Spaniard top spot on the overall leader board.

Argentinean rider Kevin Benavides, in spite of a couple of minor navigational lapses, handled the special with great pace to seal a very up-beat second place finish. In the overall rankings, Benavides lies in sixth place.

After yesterday’s stage, the Rallye du Maroc organisation communicated the race times to FIM officials, particularly those of the two neutralisation sections, leading to some modifications in the standings. This meant Ricky Brabec moved up a position to second place on the day. Today, the American rider thus got lumbered with having to open the track, dropping various minutes over the course of the day. Tomorrow Brabec will have the chance to make amends.

There were problems elsewhere for José Ignacio Cornejo today. A couple of navigational blunders saw the rider run out of water in the second part of the special, arriving back at bivouac at Aufous dehydrated. Tomorrow the Chilean will be seeking to make up the lost time.

The riders have now left the bikes locked away in the parc fermé Aufous, as part of the usual procedure for the opening leg of the marathon stage, where riders are not allowed outside mechanical assistance. Tomorrow the second part of the marathon will be the longest of the Rallye du Maroc. The third stage will feature three timed specials with a total of 363 kilometres, where competitors will clock up a total of 540.88 kilometres on the overall trip.

Today was good. It was hot and long and it’s a marathon for the bikes, then: we tried to conserve our tyres all day. Tomorrow is a big day for all the riders. Now we rest and we will try and manage the motorcycle tomorrow as well.

It was a very tough stage. Pretty technical and a lot of navigation. I made a couple of navigation errors and, with 80 kilometres still to run, an even bigger one: I overran by five kilometres. I was able to get back on the right track again and in the end I finished second, which is not so bad. I am happy because we can move on, which is what matters.

This second stage was difficult, with complicated navigation. I felt good at first but before refuelling I made a couple of mistakes where I dropped several minutes. In the refuelling I was going to load my camelback, a person from the organization helped me and two kilometres after getting back on track, I found all the water was gone. So I ran out of water in the second part of the stage and in the end I was dehydrated, it was hard for me to endure, think or concentrate… and I made a couple more navigation mistakes. The only positive thing is that we are on course for the goal and we will continue to focus on the three days left. 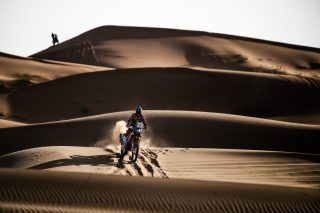 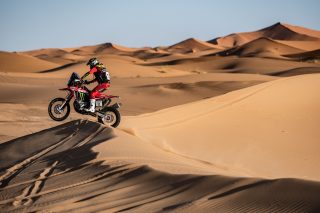 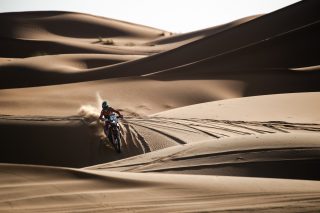 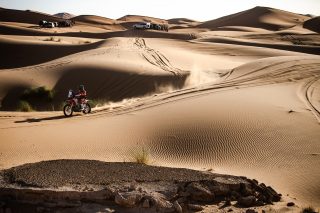 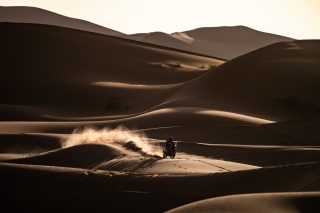 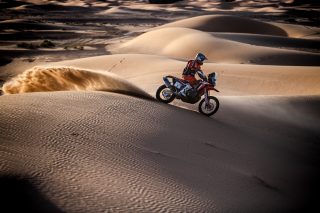 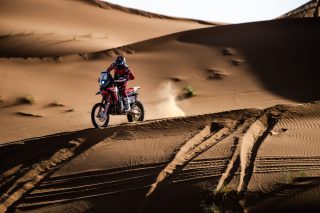 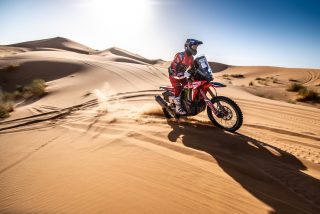 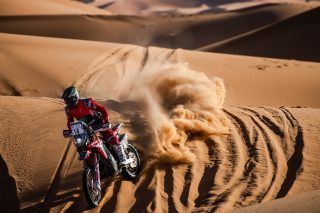 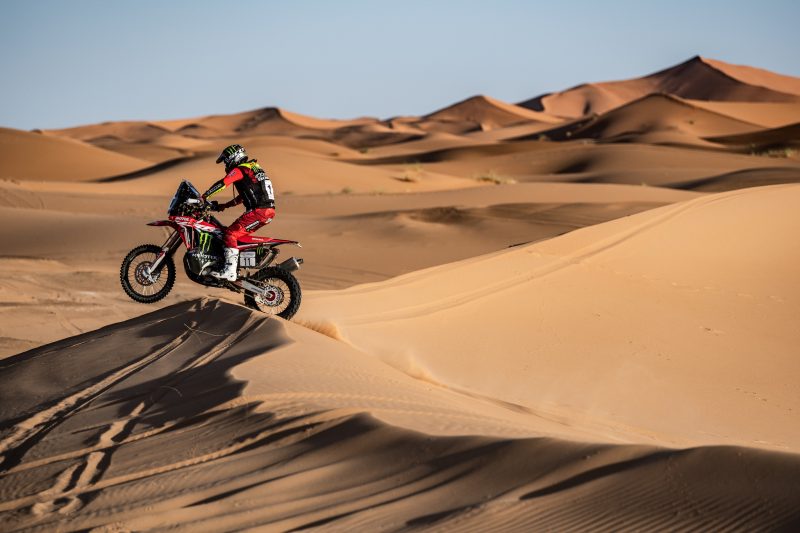