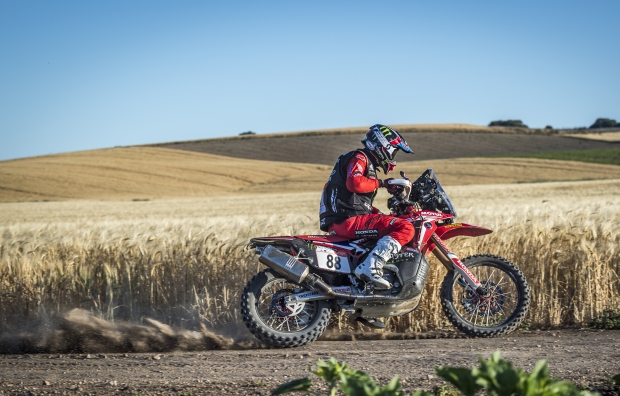 Joan Barreda and Pablo Quintanilla got off to a fine start at the Andalucía Rally. The two Monster Energy Honda Team riders were among the frontrunners at the end of the first stage held today in Villamartín.

Over winding, slippery Andalucian terrain, full of tall vegetation and potential hazards, the Monster Energy Honda Team riders were able to set a cracking pace. The racing on the first full stage played out against a backdrop of crop-filled fields, covering a total of 219 kilometres, including 177 against the clock.

Joan Barreda regained ground on the provisional race leader, whom the rider from Castellón was quickly able to overhaul, before opening the track for the remainder of the day. Barreda was feeling at ease aboard the #88 Honda CRF450 RALLY and went on to earn second place some 22 seconds behind the day’s winner.

Elsewhere, Pablo Quintanilla also managed to set a swift pace, at times occupying positions in the virtual podium standings, although he would subsequently drop several seconds that will, however, allow him to set off from sixth starting position tomorrow. The Chilean continues to adapt quickly to his new bike.

The second stage of the Andalucía Rally, which will take place tomorrow, Friday, is set to be the lengthiest of the whole rally: 339 kilometres of timed special which will see the Honda CRF450 RALLY’s odometer clock up a total of 451 kilometres before the competitors make it back to the camp at Hacienda El Rosalejo.

This first stage was not very long, but nevertheless a technical one. It was tricky. The opening kilometres weren’t easy at all, with very little grip. Also, this year the grass is very high, even on the road, covering the ruts and making them impossible to see. We tried to set a good pace. I also came across some riders who had got lost and were going in the opposite direction, so I tried to take it easy and avoid accidents. Apart from that, everything went well. It was a good stage starting from the opening kilometres.

We have got the first special of the race out of the way. I felt very comfortable on the bike. The roads are somewhat dangerous and the vegetation was very high, so there was little visibility, so I took it easy. I tried to set a good pace and kept moving forward, following the roadbook. In general, it was a good stage. Maybe I lost a bit of time at the end of the stage, but I felt pretty comfortable and I think it was a good start to the rally. 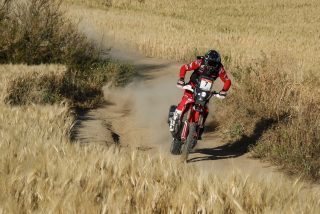 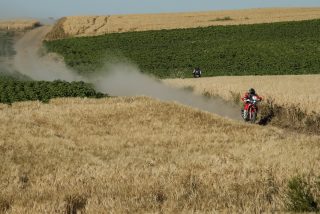 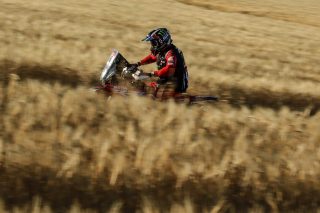 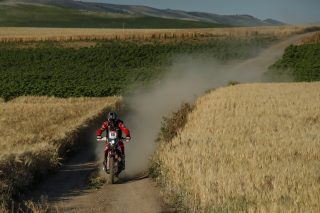 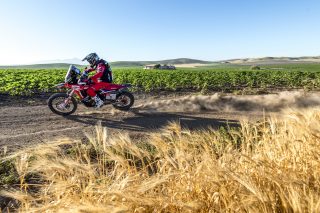 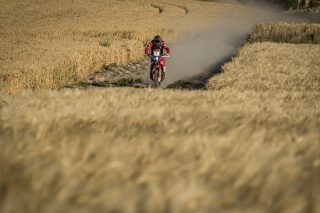 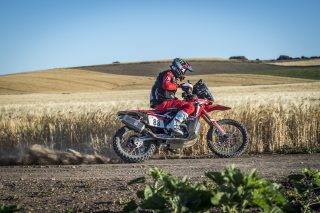 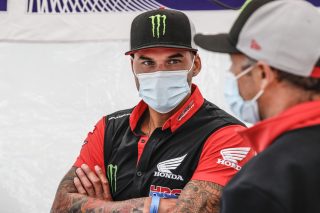 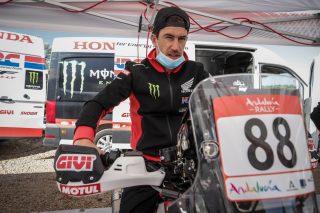 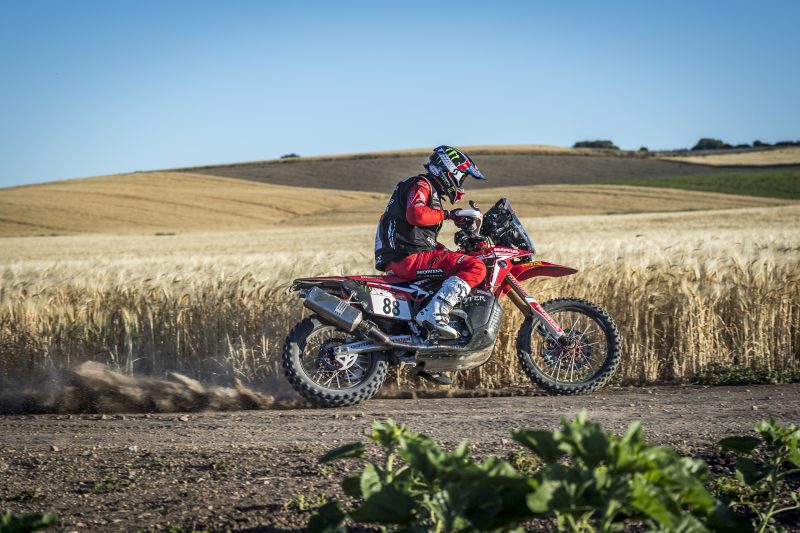