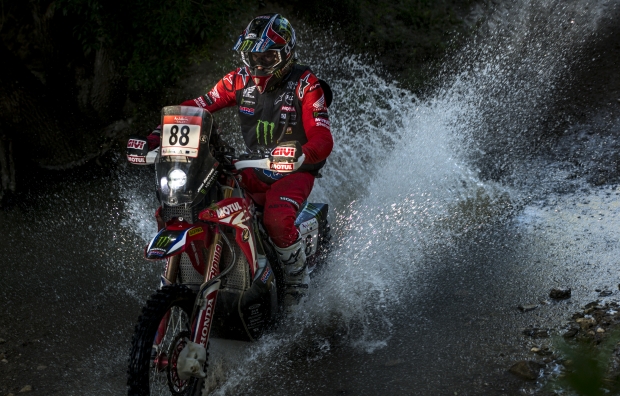 A fine showing so far from the two Monster Energy Honda Team riders at the Andalucía Rally. Joan Barreda, in spite of starting the day as race leader and being the fastest rider on the stage, subsequently picked up a sanction which saw him drop time. Pablo Quintanilla finished the day in third.

What was due to be the longest stage of the Andalucía Rally turned out otherwise. In the end, the 339-kilometre special stage was shortened to a total of 280 kilometres – divided into two sections of 150 and 130 kilometres respectively – on a route that covered narrow, winding tracks in the early stages, before moving onto faster stretches in the latter part of the race.

The Monster Energy Honda Team rider Joan Barreda got off to a flying start and was able to chase down the rider ahead, to open the track once again – as he had done in yesterday’s stage – setting a scorching pace that proved unmatchable to rivals. Joan Barreda reached the finish-line with a 1’17 surplus over the nearest second-placed rider. However, a subsequent penalty relegated the rider to fourth place on the day. Joan now holds second place in the overall standings.

Team-mate Pablo Quintanilla also raised the pace today, moving into potential podium positions in certain sections of the race. The rider would eventually go on to secure fifth in the final aggregate of the day’s two special stages, which leaves him holding third spot in the overall standings.

Tomorrow sees the third stage, which will include 315 kilometres of timed special, starting in Coripe and finishing in Villamartín. Much of the route will take place in the Seville province with a total distance of 447 kilometres on the day.

I was pushing hard all day and I had a minor fall without too many consequences while braking. I'm fine, it was nothing. The standings are very close and the differences between the riders are in seconds. This type of terrain and navigation means that there are very little differences. We will have to be focused, without making mistakes until the very last day.

I finished the second day of the race with a sinuous start, on mountain roads, with some enduro-style sectors. Then, we crossed the wheat fields with fast tracks and something more visible. However, it is a type of terrain in which we are not used to racing and where I personally don’t feel very comfortable. I’m feeling better day by day on the bike. It was a good day and I really enjoyed it. I am happy to have already reached the halfway point of the race. 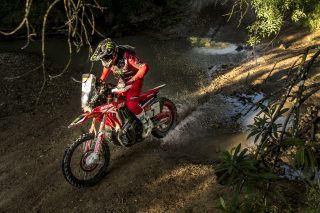 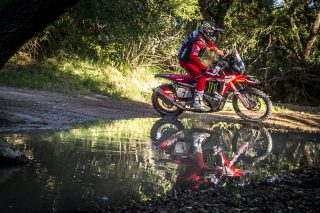 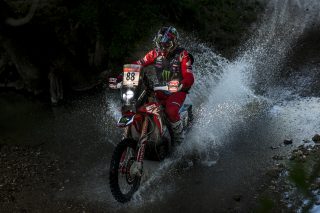 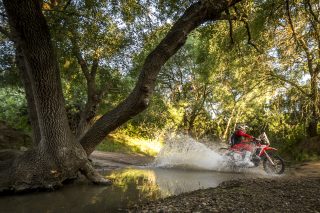 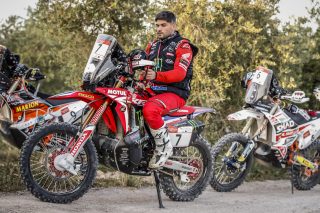 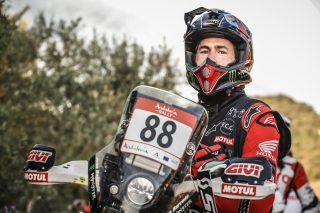 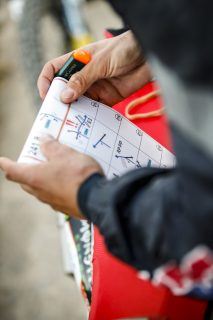 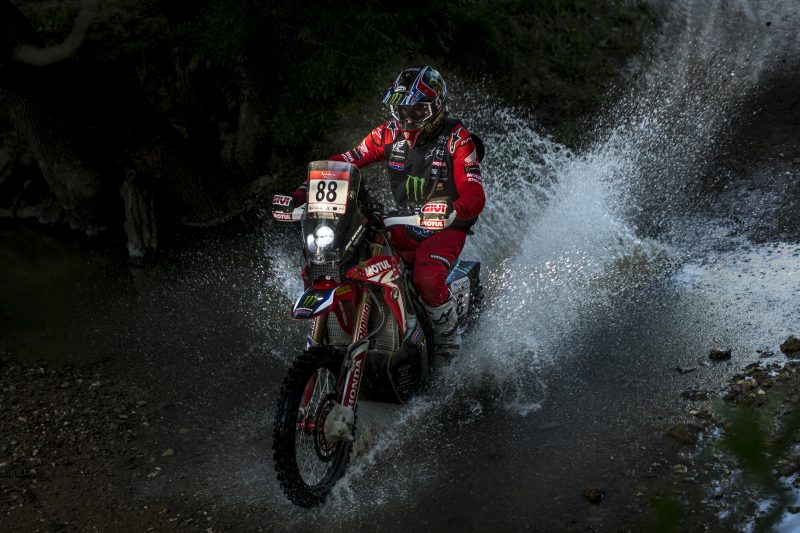