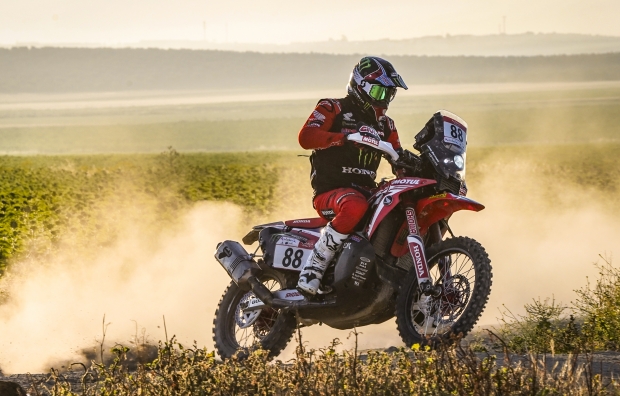 Joan Barreda is the fastest rider at the Andalucía Rally. The Monster Energy Honda Team rider from Spain set a ferocious pace over the 315-kilometre special stage, to arrive back at Villamartín with the day’s top time and claim the overall leadership in the process. Quintanilla finished fifth.

After yesterday’s special stage was shortened, today’s 298-kilometre timed section – out of a total of 430 km – became the longest of the Andalucía Rally. Once again the route passed through the plains of the province of Seville, full of vast fields of wheat waiting to be harvested. Part of the route played out over tracks that had already been used the previous day, with the passage of vehicles having churned up the terrain, leaving behind some hazardous hidden rocks. There were also some narrow, winding stretches and even some water and mud to be tackled in the latter part of the special.

Joan Barreda once again proved to be the fastest rider on the track, taking top spot on the stage aboard the Monster Energy Honda Team Honda CRF450 RALLY, as well as claiming the head of the overall standings. Yesterday, Barreda had been lumbered with a penalty, dropping him to third place on the day and second in the general rankings. Today, the rider came out guns blazing in a bid to make up the lost time and snatch the stage victory. Barreda now holds a 2’52-minute advantage at the top of the general standings over the nearest second-placed rival.

Chilean rider Pablo Quintanilla continues to progress and today showed great rhythm and speed. In the closing stages of the race, however, he was unfortunate to concede time to rivals and finished fifth. Very little separates the riders taking part in this Andalucía Rally. Is third in the overall but, the South American rider might still be able to make up time and finish in a good position in the final stage.

The final day of the Andalucía Rally will take place tomorrow, Sunday. Riders can look forward to a total of 296 kilometres, with only 185 against the clock, setting off from Coripe and finishing in Villamartín.

I am happy with how the day has gone. The terrain was similar to yesterday’s with winding tracks, a lot of vegetation, some more technical riding in the mountains. The truth is that I am happy and very satisfied. I've been picking up pace and getting used to the bike. The objective in this race was to find some good sensations and to feel right with the Honda and that part I have achieved. It has been great and now there is just one day left. The navigation is also important here. Now, I have to stay focused and finish the race as best I can. 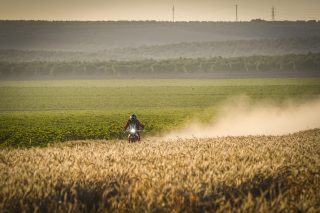 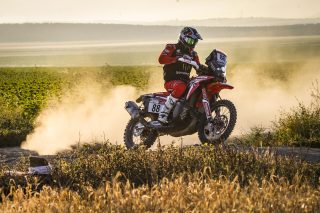 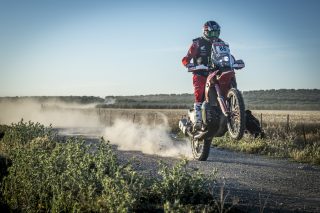 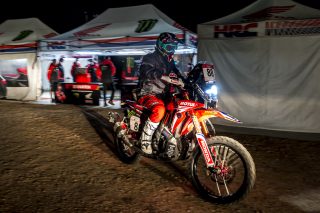 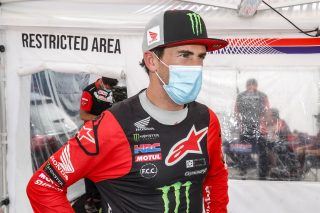 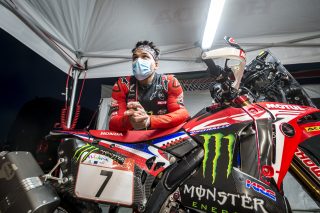 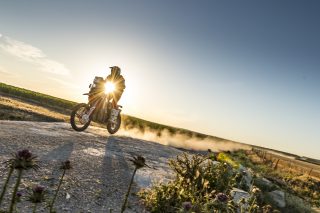 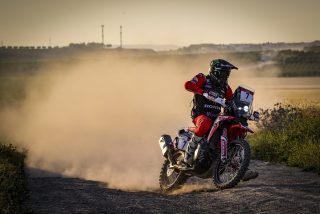 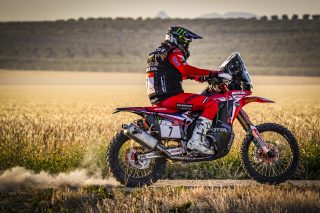 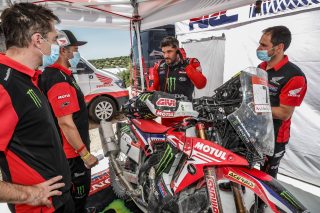 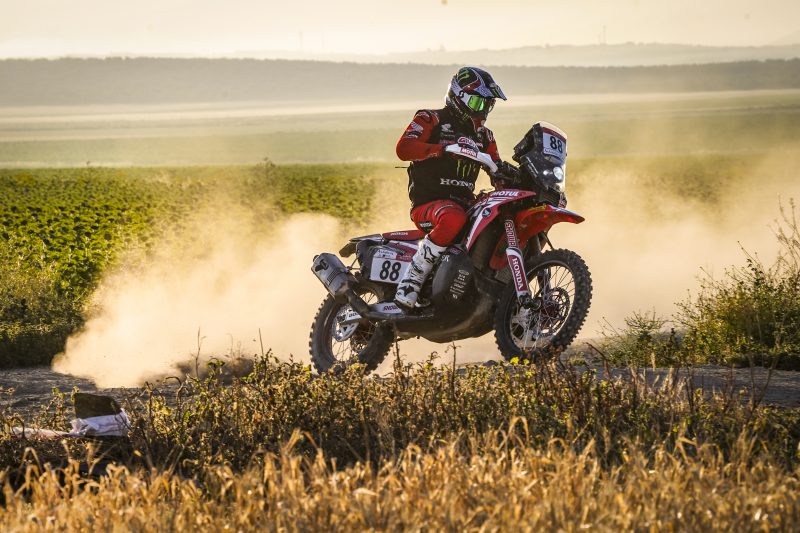