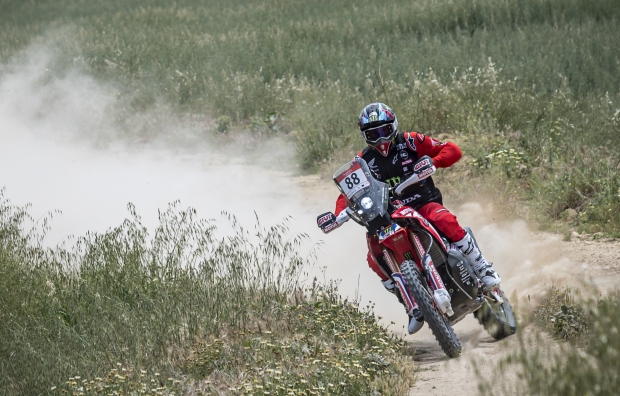 Good results for the two Monster Energy Honda Team riders making first contact with the terrain as the Andalucian Rally prologue gets underway. Barreda, second and Quintanilla, ninth, will be looking to capitalize on the good sensations felt aboard the Honda CRF450 RALLY once again in tomorrow’s stage.

Motorcycle engines have roared into life in Villamartín, Andalucia. The tiny Spanish town has seen its usual peacefulness somewhat altered as it hosts the timed prologue of the Andalucía Rally. The eight-kilometre curtain-raiser was enough to allow the riders to let rip as the rally headed off along the tracks of Cadiz.

Monster Energy Honda Team’s Spanish rider Joan Barreda, sporting the number 88, finished a mere second behind the prologue’s fastest rider, which will allow him to start tomorrow’s stage from a favourable position. Pablo Quintanilla, the team’s latest signing, got off to a fine start with a top ten finish, posting ninth place, some 27 seconds adrift of Joaquim Rodrígues, the rally’s first leader. The Chilean made a cautious start and will take the opportunity to bond with his new bike.

Tomorrow, Wednesday, sees the first full stage of the Andalucía Rally, consisting of a total 219-kilometre trek, including 177 against the clock. The start and finish will both be held in Villamartín. 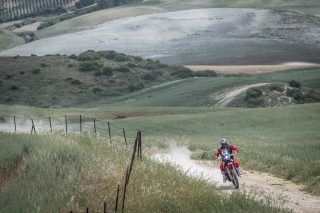 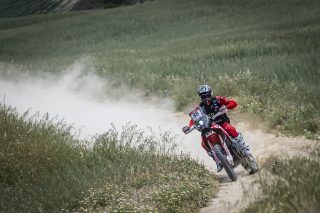 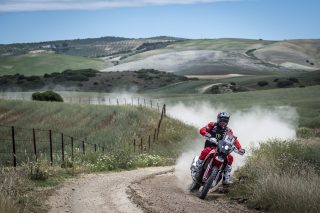 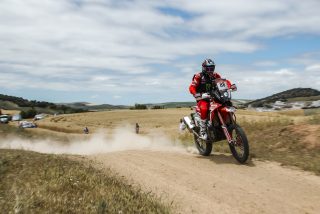 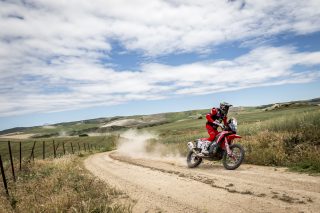 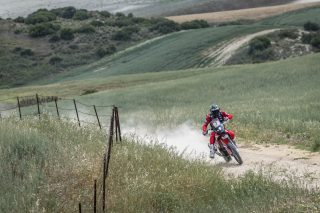 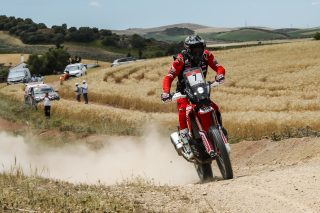 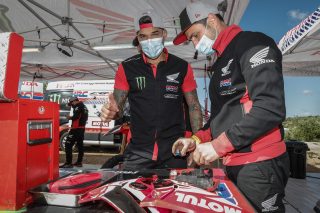 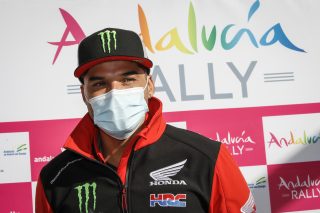 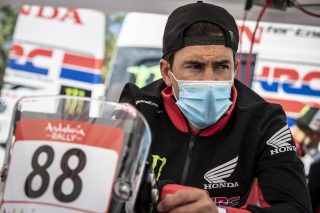 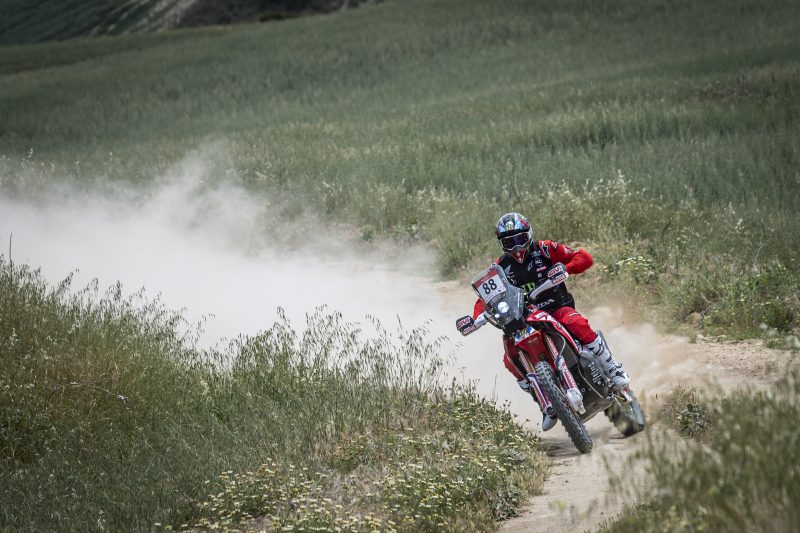