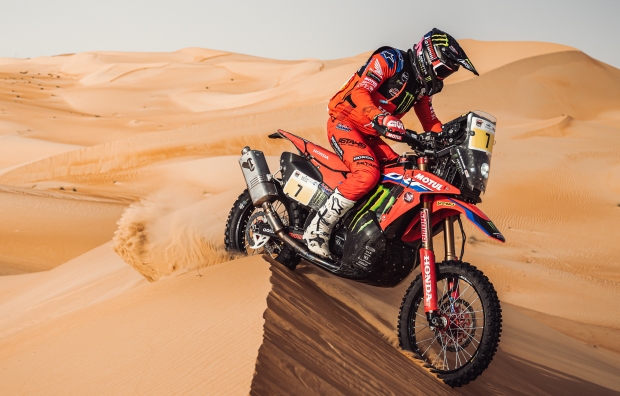 As the Abu Dhabi Desert Challenge reaches its mid-point, Monster Energy Honda Team look set to be in the battle for the final podium.

Stage three of the rally returned to the dunes of the Empty Quarter in Abu Dhabi in Al Dhafra desert. The race set off from the bivouac at Qsar al Sarab before starting the 255-kilometre timed special on a sand and dune-filled route.

Today, Pablo Quintanilla battled throughout the stage to keep up with the main group who will eventually be in the fight for the final victory. The rider set a swift pace and reached the finish in fourth place, four minutes behind the day’s winner, leaving him in forth overall spot, four minutes fifty seconds adrift of the leader.

Ricky Brabec also had a noteworthy day, despite starting in fourth place among the group that opened the track. During the second half of the special, the American moved into the head, opening the way, which logically led him to shed time to the rest of the chasing pack. Nevertheless, the American holds fifth in the overall standings, sixt minutes behind the leader.

Nacho Cornejo was able to finish a special that got off to a complicated start. However, he managed to drop just a few minutes which he should be able to make up tomorrow as he will be starting from a rear position.

With the race at its halfway point, tomorrow sees the penultimate stage of the Abu Dhabi Desert Challenge, with a 243-kilometre special stage in the Liwa desert.

We finished the third stage and the truth is that I am very happy with today's performance. We tried to push as hard as we could during the whole day to try to reduce the gap. The general standings are very tight and it will be that way until the final kilometre. We have to stay focused. The feeling with the bike is getting better and better. I'm very happy.

Today was a difficult day for me: I lose some minutes at the beginning of the stage, but after that, I decided to attack, to keep pushing at a good pace. It wasn't bad, I felt comfortable on the bike and I was able to make up some of the lost time. We made it through the day and we still haven't lost anything.

Stage three was great. I started fourth on the day. I was thinking that I would catch Kevin later in the special and that I would have been able to push all day, but unfortunately I caught Kevin and the front group before refuelling, then right after refuelling Kevin made a mistake. I was really hoping Kevin would stay in front all day and open as I know he is fast in the sand dunes, but after refueling he had a small crash and from there I took turns opening the special with Luciano. I lost a bit of time but all in all it was good. We’re healthy. We are happy. There are two days left so we’ll go back and recharge for the next couple of days. 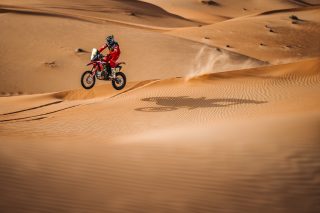 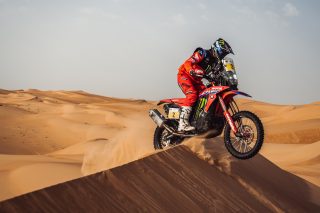 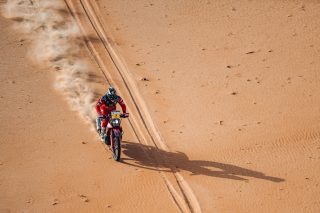 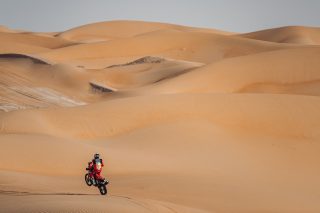 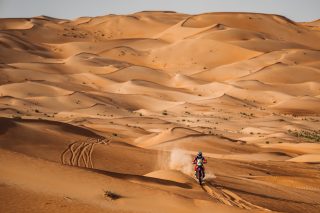 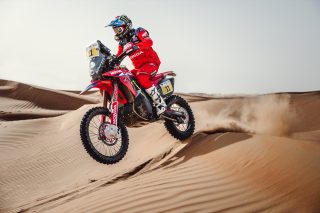 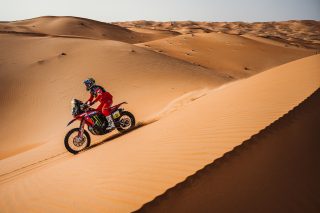 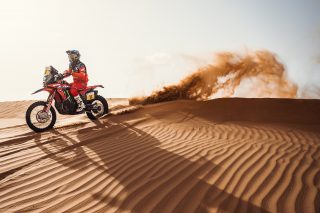 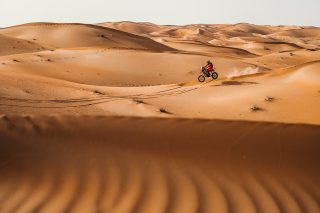 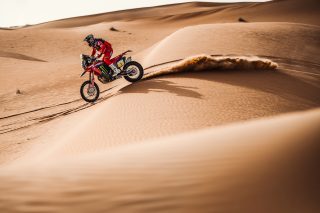 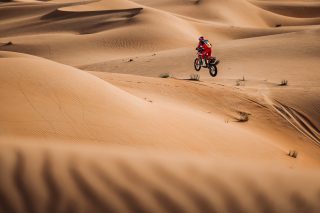 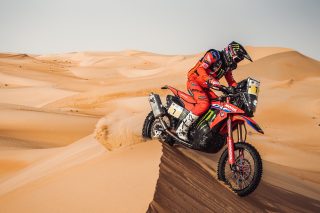 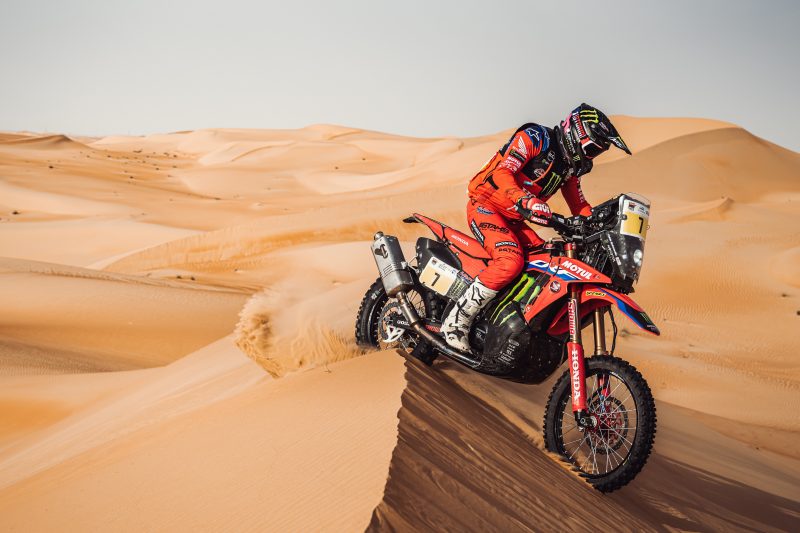