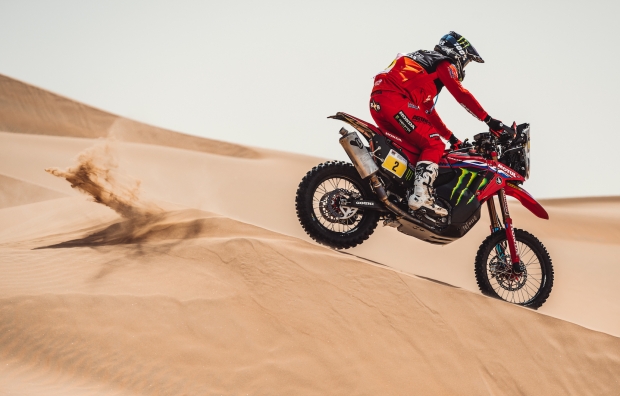 Another arduous day in the Liwa desert near the Emirates’ ‘Empty Quarter’. The second stage of the Abu Dhabi Desert Challenge featured a total of 316 kilometres of special stage with heaps of sand and dunes – not to mention the sweltering heat – once again dominating the day. Competitors also had to negotiate their way through a dried-out lake. Once back at the bivouac, it was time to leave the bikes in the parc fermé without access to mechanical assistance from the teams.

The tough trek continued for the Monster Energy Honda Team riders. The team’s three riders now hold the privileged position of being able to manage the race over the coming days. Ricky Brabec, fourth today, occupies second in the overall race standings, followed by team-mate José Ignacio ‘Nacho’ Cornejo. Pablo Quintanilla is fifth, only seven and a half minutes behind the leader. The Chilean posted sixth on the day.

Tomorrow, Tuesday, sees the third stage, marking the rally’s halfway point. The race will cover 255 kilometres of timed special stage – once again in the vast Liwa desert – with just 35 kilometres of liaison section.

This second stage was a bit faster than yesterday. The first part went through sandy valleys and the speed was very high. Until refuelling I didn't feel at all comfortable with this terrain, but then I was able to ride with more pace and there were some technical areas of dunes where I was able to push a bit harder. It was a good day and the race is still very tight. Opening up on this type of terrain can really hurt you; right now I have fast riders in front and behind, which could be good for the remaining stages. These first two days have been very physically demanding, now we are going to try to rest our bodies before tomorrow's stage.

I felt very good on the bike, very comfortable and I think that showed in the riding. I took this second stage of the Abu Dhabi with some good pace and I think it went well. I think I had a good stage; we are doing well in the overall standings and in a good starting position for tomorrow’s stage.

Day two was a good one. A long, hot day. It was great. We’re now here in the bivouac getting ready for tomorrow. The stage was long. I lost maybe five minutes. I think that the team is in a good position. Today was really hot in the dunes. I made no mistakes, but a couple of other people crashed. We capitalized on that and we will go on the attack tomorrow. The team is in a great position and we’re looking forward to tomorrow. 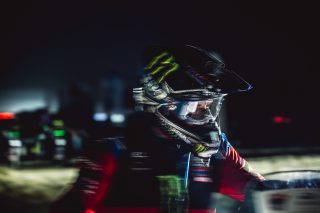 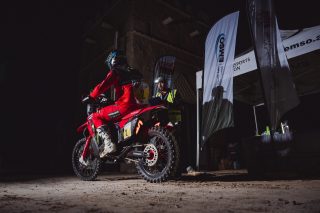 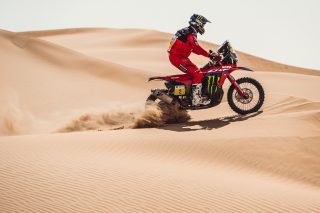 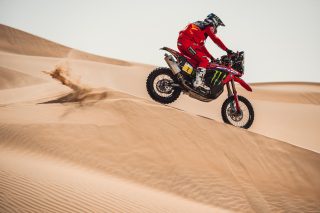 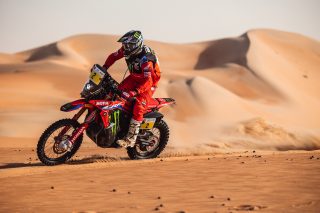 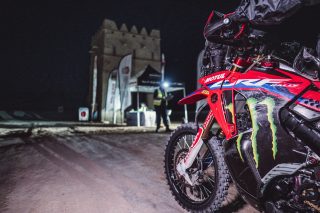 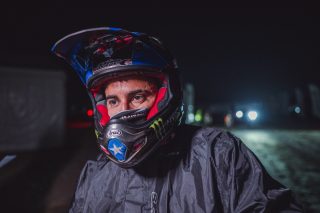 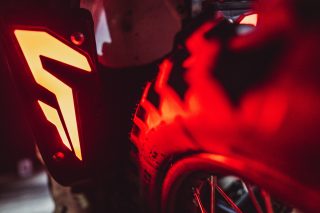 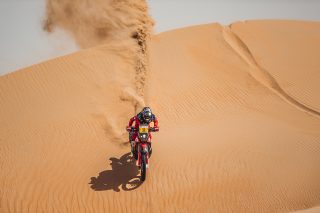 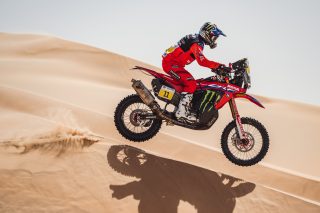 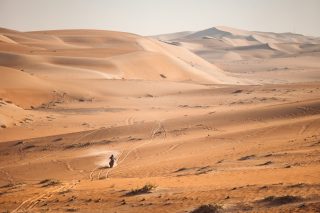 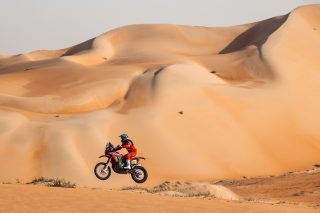 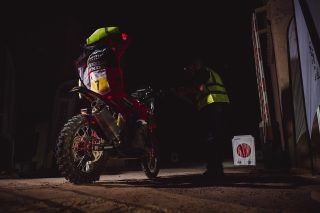 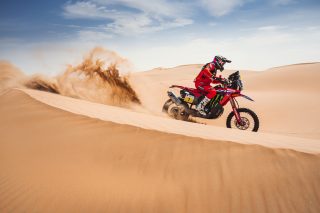 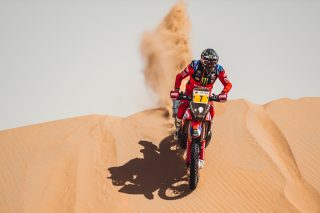 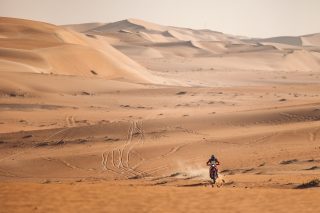 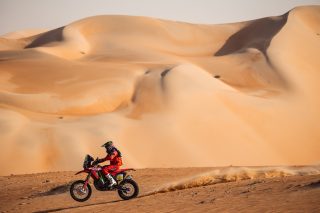 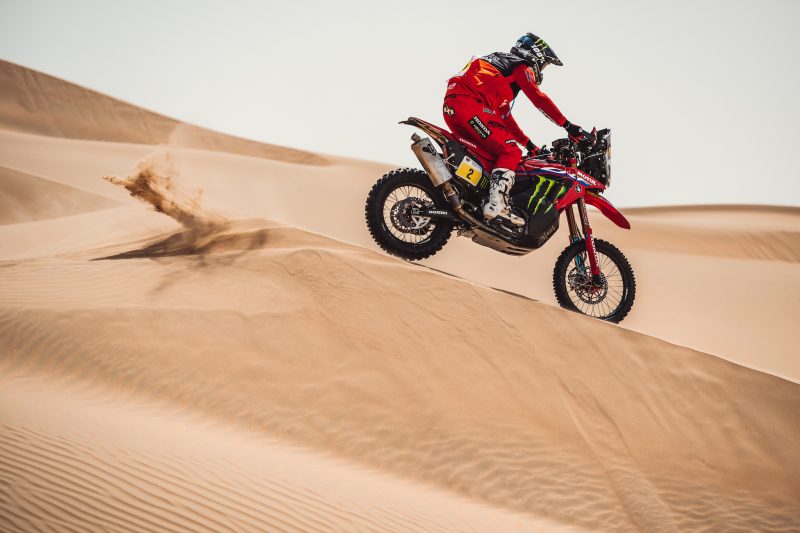