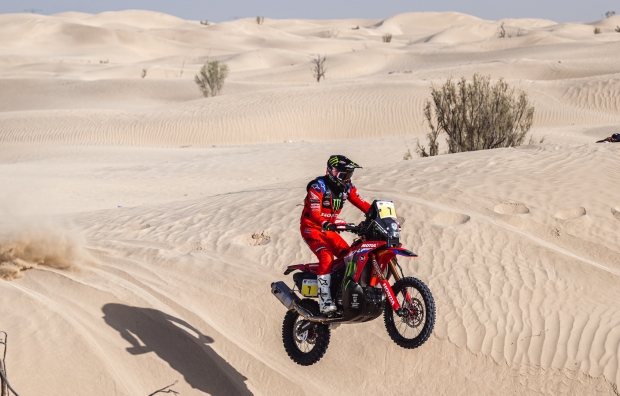 The first stage of the Abu Dhabi Desert Challenge brought the riders to the bivouac situated in the middle of the Liwa desert after a 262-kilometre special raced over dunes and tracks.

It was ‘in at the deep end’ today for the riders who had to immediately face a highly physical 262-kilometre timed special stage. Almost half of the decisive section for the day’s classification took place over dunes, alternating with fast-paced sandy stretches of track.

Starting from rear positions, the Monster Energy Honda Team riders were able to pull back positions and, more importantly, make up time on the frontrunners. Pablo Quintanilla finished in an upbeat second place today, whilst Nacho Cornejo in sixth and Ricky Brabec in seventh, were among the top finishers. In the end, a penalty for Quintanilla saw him drop down the order to sixth place while fellow countryman Cornejo moves up one position.

Tomorrow’s stage will once again play out in the Liwa area, with 316 kilometres of special out of a total 453-kilometre route. The stage is the first leg of the marathon stage, meaning riders will be unable to receive any mechanical assistance once the special is finished until they reach the bivouac at Qsar al Sarab on the following day.

We had a good starting position and we tried to make the most of it with some good pace. It was a good, positive day. No mistakes and I'm happy to get into the rhythm of the race quickly. Let's see how we are for tomorrow. Despite some discomfort in my ribs, I was able to ride and felt pretty good on the bike.

Stage one was very physically demanding and very hot. There was a quite slow area of dunes that was pretty suffocating. After refueling it was more open and it wasn't so hot. The pace was very high and the riders were really letting rip. The times are tight and it will be a tough battle all week. I enjoyed it. We are ready for the days ahead.

First official day of the rally was a good one. A little mistake early on had me stumbling in the soft sand dunes. The flow was really slow in the morning. I believe I’m a little bit too heavy for these sand dunes. It was a little bit tough for me. All was good. We’re healthy. We’re fresh. I think we are in an ok position for stage two. We’re looking forward to this. Tomorrow’s marathon will be tough for the motorcycles with the big, soft sand dunes and the heat. It will be tricky for everyone out there tomorrow. We will do our best and attack tomorrow. 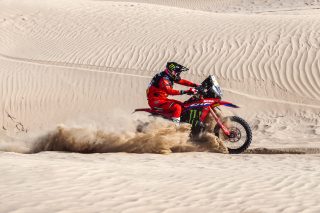 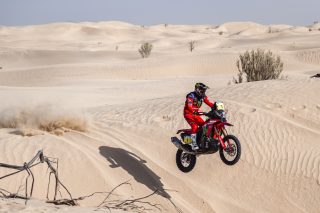 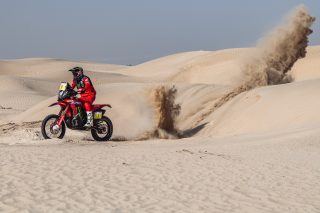 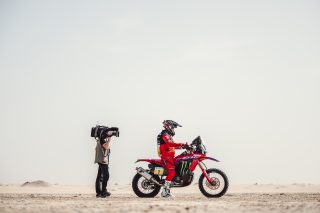 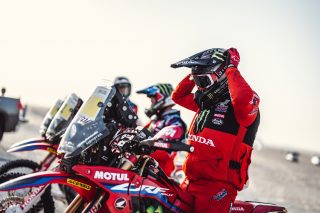 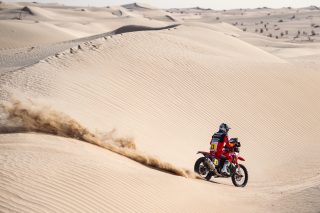 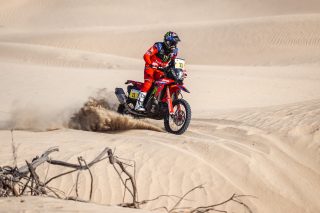 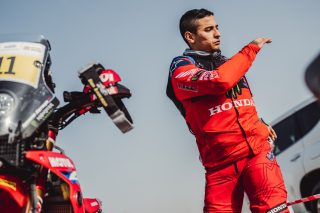 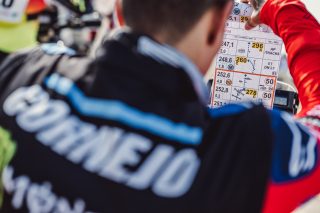 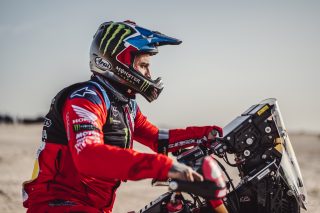 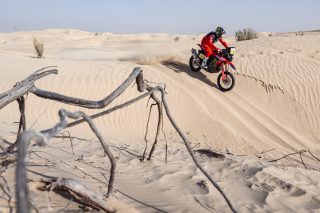 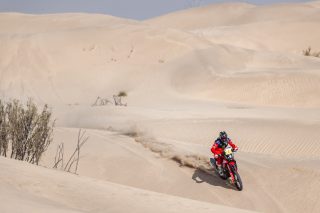 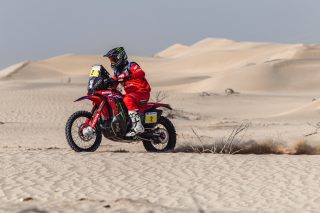 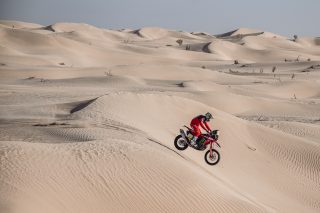 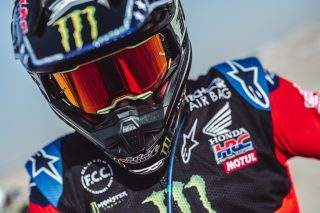 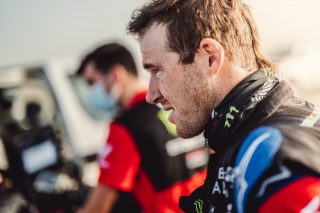 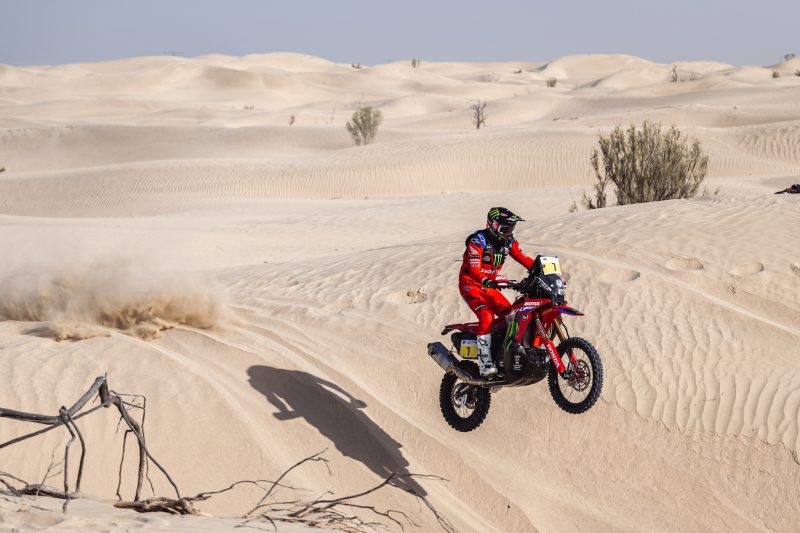