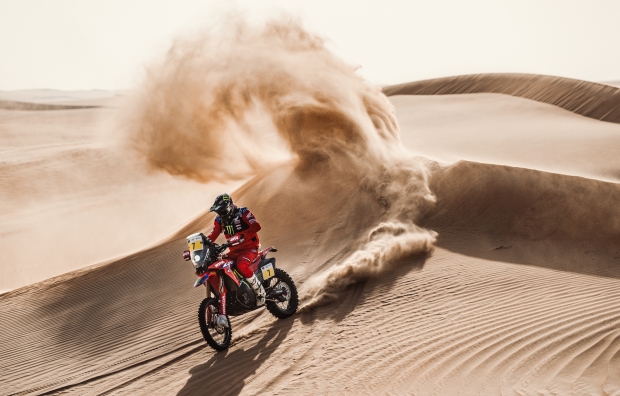 With second place overall in the Abu Dhabi Desert Challenge general standings, Pablo Quintanilla is in with a chance of sealing the race victory in tomorrow’s final stage.

Pablo Quintanilla finished in third place today after a fine stage, showing good pace throughout the 243-kilometre special. The Chilean moved up to second spot in the general rankings, just twenty-three seconds behind leader Sunderland.

It proved to be a good stage for Ricky Brabec, starting from eighth place to eventually finish the day in fourth, putting the American rider into fourth overall place in the rally, two and a half minutes shy of the leader. Brabec will battle to improve on the position tomorrow. Elsewhere, Nacho Cornejo suffered a crash in which he damaged his bike, with the Chilean rider dropping precious minutes from the timesheets. Tomorrow he shall be hoping to redeem himself with a better partial result.

Tomorrow’s final stage will give the riders a last chance to improve on their times in the final classification. Setting off from the bivouac at Qsar Al Sarab, a 34-kilometre liaison section will take the competitors to the start of the final 209-kilometre time trial which will decide the final outcome of this edition of the Abu Dhabi Desert Challenge. A third of the route will cover dunes, while the majority of the mileage will be over sandy tracks. A final liaison of 128 kilometres will bring the bikers back to the Yas Marina circuit, where the final podium will be held.

Today we completed the fourth stage in a satisfactory way. It went well for me. I rode almost all day on my own, in my own way, without knowing exactly if I had the best possible pace and if I was making up time or not. I felt very good and I had a great stage. The race is very tight and I'm second, just 20 seconds behind the leader. Tomorrow it will be very tough over the 200 kilometres and we will have to push hard from start to finish. Now, I have to get my energy back before facing tomorrow.

We finished stage 4, which was going well until I fell around kilometre 160. It wasn't very serious for me, but the bike bore the brunt of it, breaking the navigation tower. I was able to continue, but it was half loose and ended up breaking completely. I had to slow down over the last 30 kilometres. We are going to try to finish the rally in good shape, trying to come away from the last stage with the best possible result.

Day four was great. It was a big day. We were expecting a little tougher navigation – a little more dunes, but unfortunately we couldn’t close too much time, but for the final day we are sitting pretty good, just a little bit out of the top step of the podium. It is definitely a battle between the top five riders to get on the podium. So tomorrow we’ll go full gas. The fight will go until the very end. It’s been a really good rally so far. I’m happy about how the team is working and the riding. 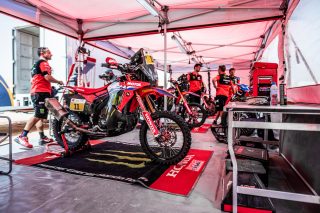 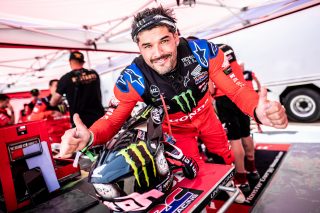 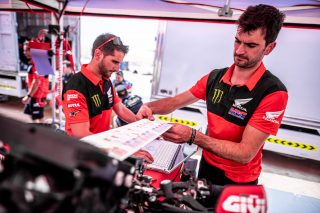 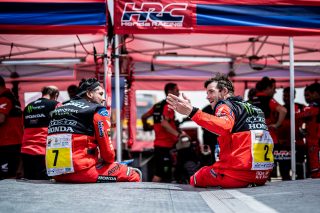 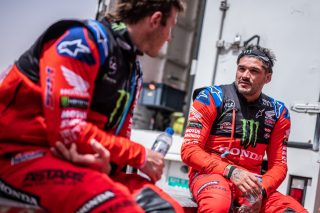 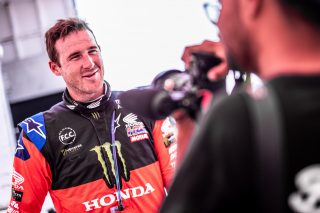 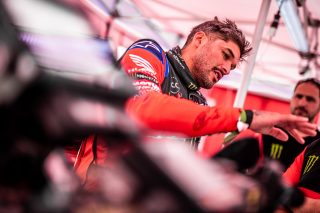 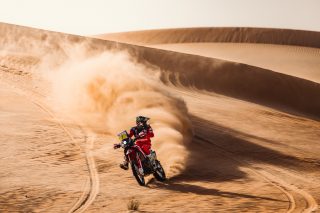 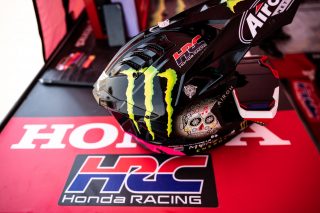 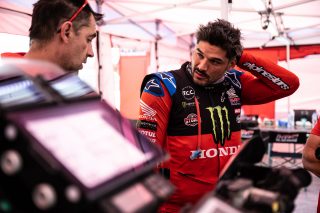 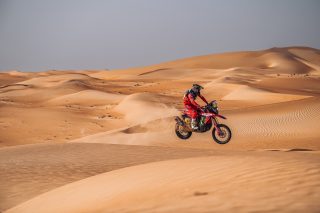 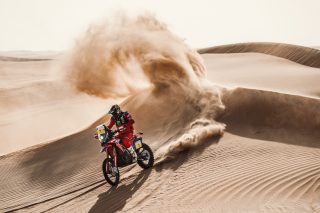 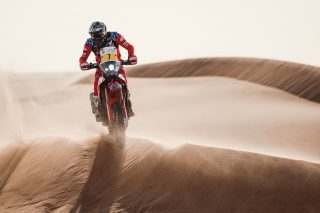 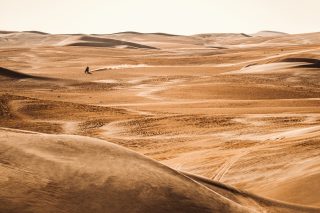 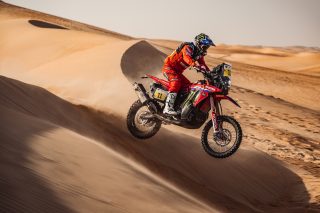 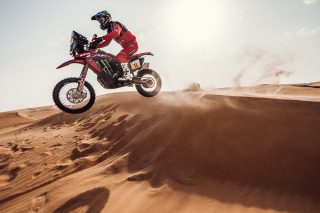 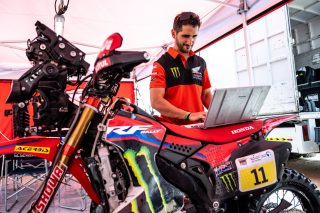 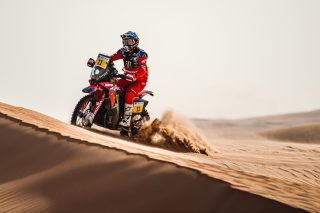 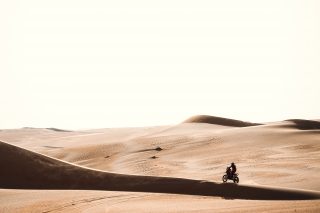 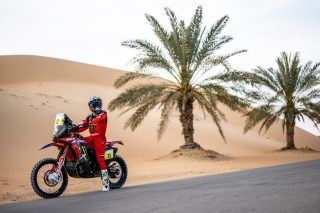 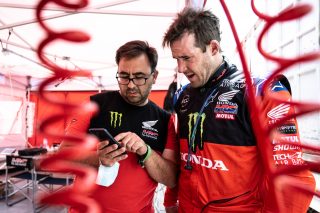 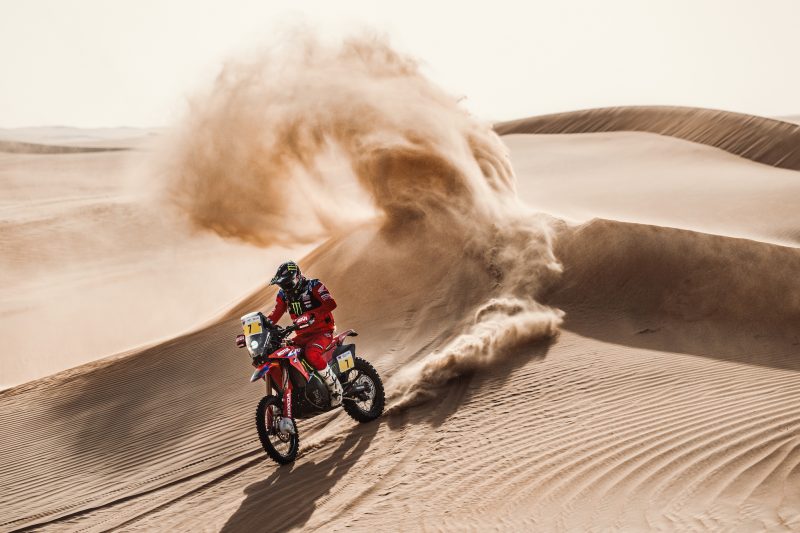