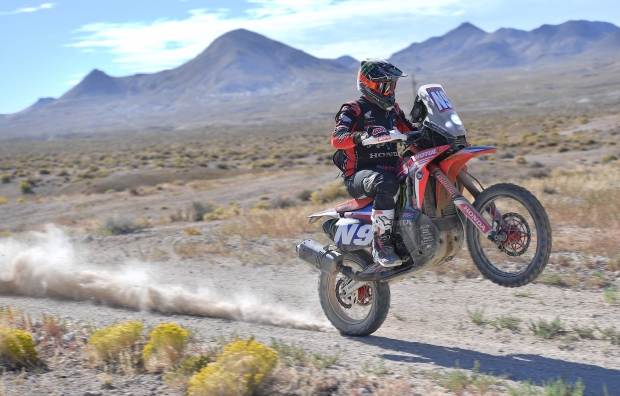 Monster Energy Honda Team rider Ricky Brabec this weekend notched up a third win of the season, adding to victories in the Dakar and Sonora Rally, with a commanding performance at the prestigious Vegas to Reno race.

It took just less than eight hours aboard the Honda CRF450 RALLY to complete the 514-mile trek (822 kilometres) through the Nevada desert to round off a hat trick of victories at the event (2014, 2017 and 2020). Ricky Brabec began from the Amargosa Valley in tenth starting position and, establishing a solid pace, was able to claw back time from his rivals. Overtaking the front-runners often proved a tough task due to the huge rooster tails of dust being raised ahead. On a ride without any major setbacks, the Californian rider, once out in front, was able to complete almost the entire route in clean air, reached the Dayton finish-line in first place and stopping the clock on 7:59:45. The race runner-up posted a final time more than nineteen minutes adrift of Brabec.

“Ricky and the Team did an amazing job at this year’s Vegas to Reno. He fought hard through the dust nearly the entire 514 miles race. With three major victories this year, Ricky is taking every advantage of this crazy year! I want to personally thank the HRC, The Monster Energy Honda Team staff, the JCR/Honda Team for their tireless work to bring home another victory!”, said Johnny Campbell, responsable of the Team in this race.

I like to race here! It was another great event, well-organized and I am very happy to have achieved the victory on the rally bike. I started out in tenth place and went through the dust at high speed. Skyler Howes, last year’s winner, made me race hard! Unfortunately, he fell in front of me, but luckily he's fine. Thank you to all who have supported me and who made this all go so well yesterday! 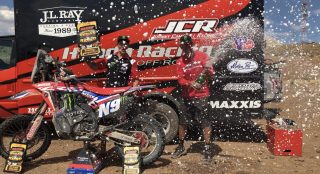 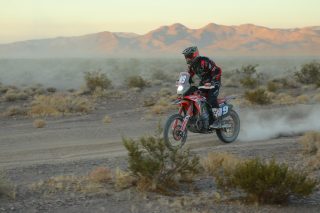 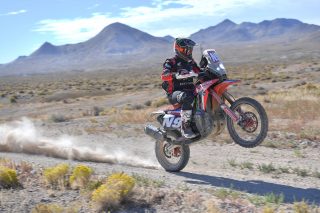 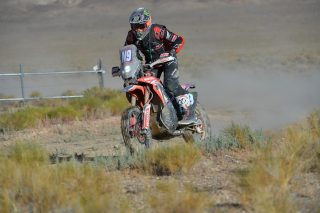 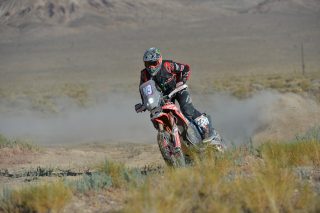 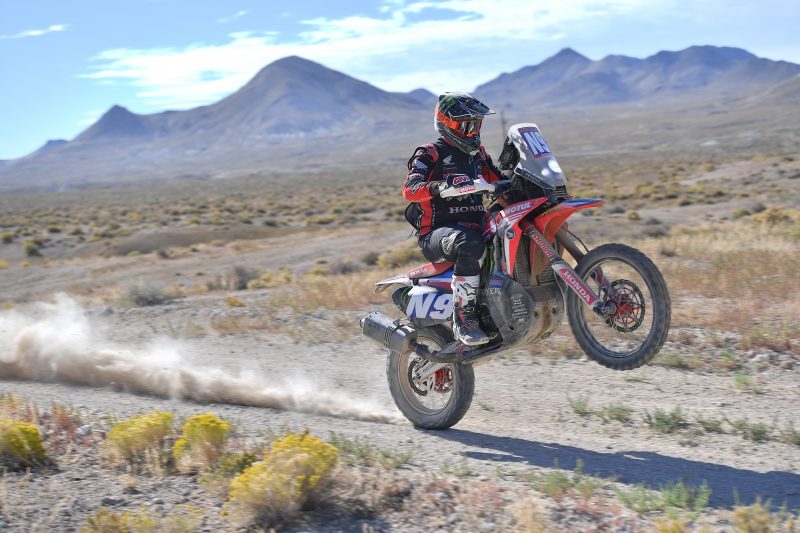