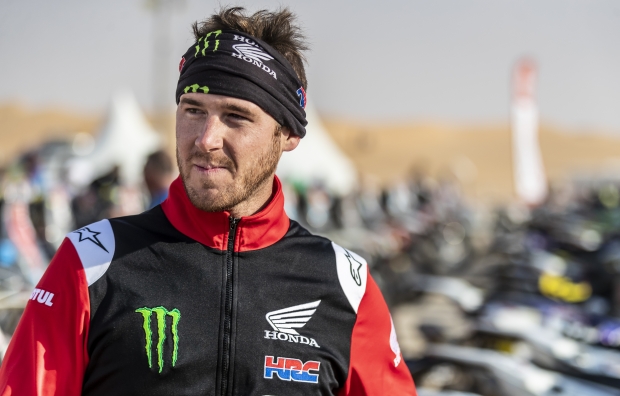 More than four and a half months after winning the Sonora Rally, in Mexico, the 2020 Dakar Rally champion, American Ricky Brabec returns to the action this weekend at the famous Vegas To Reno race held in the Nevada desert.

The Vegas to Reno gets underway this coming Friday in the Amargosa Valley, near Las Vegas and renowned for its proximity to the famed “Area 51”. Lying ahead will be a 514 mile-trek (800 kilometres) taking in towns like Beatty, Gold Field, Tonopah, Mina and Hawthorne, en route to the final destination of Dayton, east of Lake Tahoe.

The American rider Ricky Brabec from the Monster Energy Honda Team, winner of the Dakar Rally in Saudi Arabia last January and the Sonora Rally just over four months ago, will be astride the Honda CRF450 RALLY in one of America’s most legendary and lengthy off-road races. With some 800 kilometres of tackle, Brabec hopes to set the same race pace that brought him victory in both 2014 and 2017, in the latter edition, alongside team-mate Joan Barreda. This time, however, the Californian will face the adventure alone.

Brabec will count on the invaluable assistance of Johnny Campbell, who will coordinate the race logistics at each of the different control points established for motorcycle number N9 along Highway 95.

Vegas to Reno is, for me, the first of many days off the bike. This is a prestigious race in the United States as it is the longest off-road race here, starting from outside of Las Vegas and ending outside of Reno around 520 miles of the Nevada desert.
I am really looking forward to getting back to 'race mode' and also really looking forward to getting back on the official rally bike with race speed. I have done the V2R many times and we are going to look for another win, which would be my third win in Las Vegas at Reno. 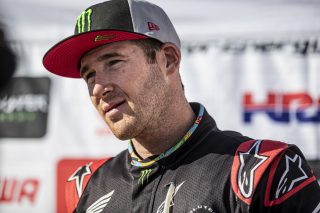 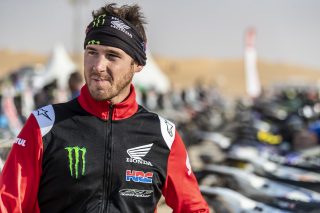 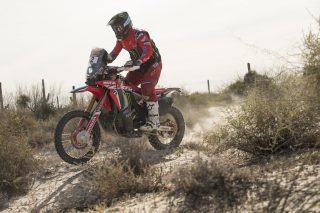 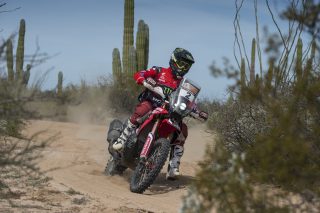 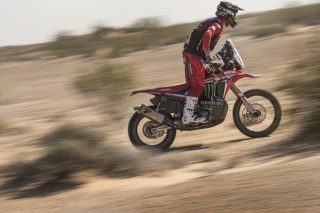 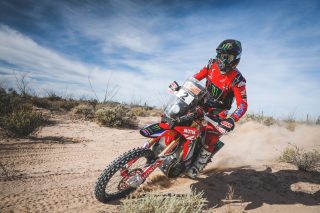 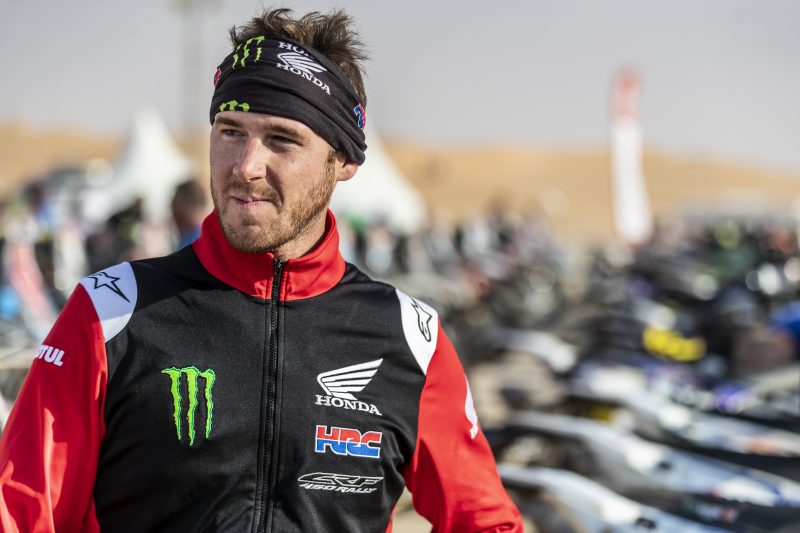