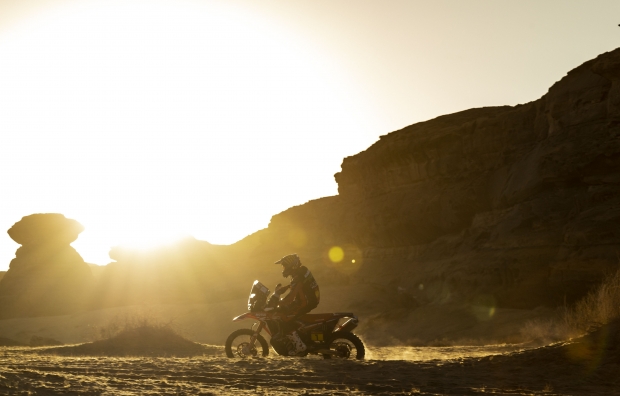 The COVID-19 pandemic has caused major upheavals throughout the world and wreaked havoc with racing schedules everywhere. Nevertheless, the current situation has allowed the entire Monster Energy Honda Team to come together once more for the first event since the successful 2020 Dakar campaign.

More than eight months after triumphing in the 2020 Dakar Rally, Monster Energy Honda Team is back in action. The FIM Cross-Country Rallies World Championship calendar has now been rescheduled following the suspension of all racing events this year. The organization of the Rally de Marruecos has been relocated. Now, the only event scheduled in the racing calendar prior to the 2021 Dakar will be the Andalucia Rally, to be held in Spain.

The Andalucia Rally will thus become the only international race in which the Monster Energy Honda Team riders get to measure up their strengths against rivals. The event takes place over five days: one Super Special that will be held on October 6, plus four special stages, with a total route of 1,354 kilometres to be tackled, 1000 of which will be against the clock. The various special stages will take place across the provinces of Cádiz and Seville. The race, however, will not be open to the public and participants will have to comply with strict anti-COVID-19 regulations. The teams will first have to overcome the technical shakedown on October 5.

Honda’s number one
Furthermore, the Monster Energy Honda Team is very pleased to be able to count on the current Dakar champion Ricky Brabec once again, who will line up alongside the current holder of the most Dakar stage wins, Joan Barreda. Both have reinforced their relationship with Honda this year and will join Kevin Benavides and Nacho Cornejo, the team that displayed such strength in the previous season.

Brabec will face a fourth race in 2020, after having won the previous three: the Dakar, the Sonora Rally and the Vegas to Reno. Ricky will race the Andalucia Rally with the number 1 on his Honda CRF450 RALLY. The other riders will be even more eager to get the event underway after not racing since the Dakar concluded in Saudi Arabia on January 17.

For me, it is very important to be able to have all the riders here. It was not easy to bring in all the riders from outside Europe: Ricky, Kevin, Nacho… It was a tough battle, but we were able to unite them with Joan a week before the race in order to prepare for the Andalucia Race. The Japanese team members cannot be here due to the current COVID-19 situation, but we will try to do our best and get the job done. We are happy because David Castera has been able to go ahead with this race in this very difficult moment, although for us, the Andalucia Rally is really a training session ahead of the Dakar to get the team moving. I wish to thank the sponsors for their confidence in the team and also Honda, which has always supported us at all times. We are going to prepare for the Dakar because we want to keep the number one on the motorcycle fairings for as long as possible.

We have been very fortune to be able to win all three of the events this year in 2020. I’m happy to be back at a rally and hang out with my team-mates. Nacho came over one time for a test and that was great, but you know, this is a different circumstance being here in Spain for the Andalucia Rally. It’s not really a world championship rally. We’re just here to shake the bikes off, so, we will see how it goes. Right now, I think everyone is still a little unsure about the rally, as I am. I don't know what's going to happen. I have been riding all year, so we're looking forward to seeing how we stack up, even though the terrain isn't really my style. It’s not really open desert which is what I prefer. It’s more road style racing and piste-style navigating and I think there'll be a lot of local fast guys. We are just going to hang out, have fun and try not to hit the ground and prepare for the Dakar once we get home. I will be wearing the number one plate. I don't know how, or why, they chose me to be number one for the Andalusia rally. I'm not sure that's a good thing or a bad thing, but it is pretty cool to run the number one plate against the best rally racers in the world before the Dakar 2021. So, I’m looking forward to it and we're hoping all the best for everybody and that we can have some fun.

I am very happy to be here, back racing again. It has been quite a different year and this is the first race we've been in since the Dakar. Luckily, I was able to do some training with Ricky in the United States which went very well, but I have been out of action for several months. We are going to take advantage of these days to enjoy racing and try to recapture that good feeling about the bike and the rest of the team. We are expecting a race on hard track, although there are sure to be some days of navigation, with some notes in the roadbook fairly straightforward, but others more complicated...

It has been a very long and strange season for all of us. It is an unprecedented situation: without racing, without being able to do what we love most. I have taken advantage of the lockdown to train during all this time and took advantage to recover physically. After so much waiting, now is the time to compete again, to get back together with the rest of the team. I really missed being here, travelling… It is the only race we will have ahead of the Dakar, which is why we have to make the most of it and work every day, focusing hard on what we want. The most important thing, more than the result, is to regain the pace and be able to enjoy what we have been deprived of over the last few months. 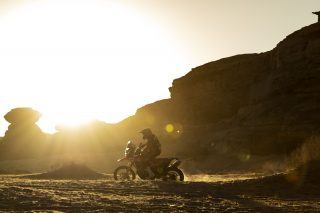 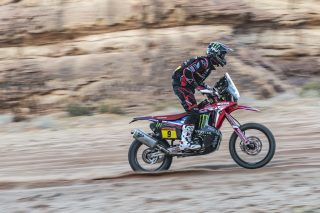 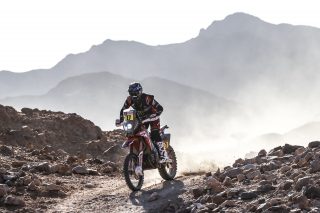 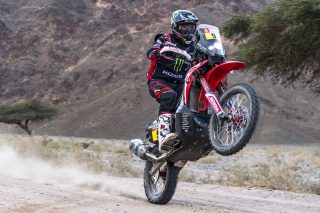 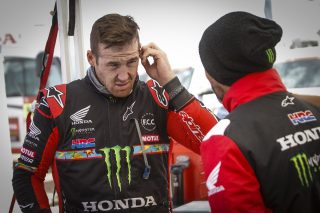 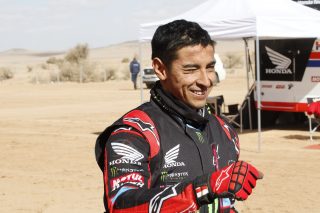 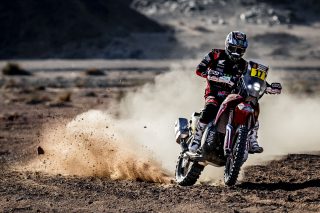 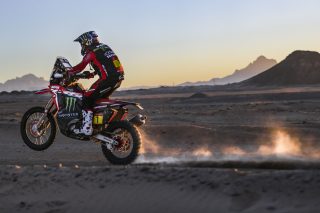 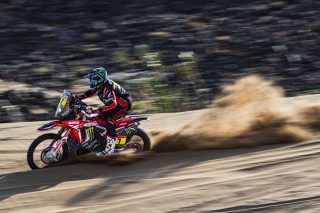 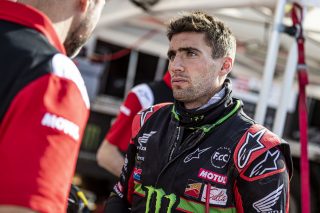 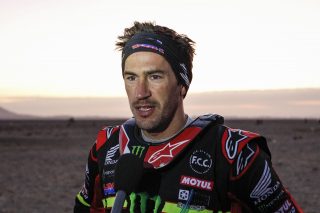 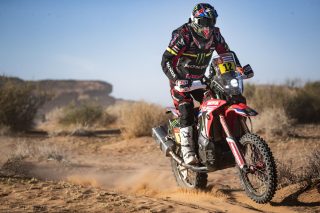 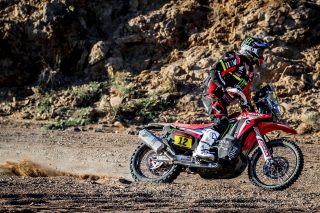 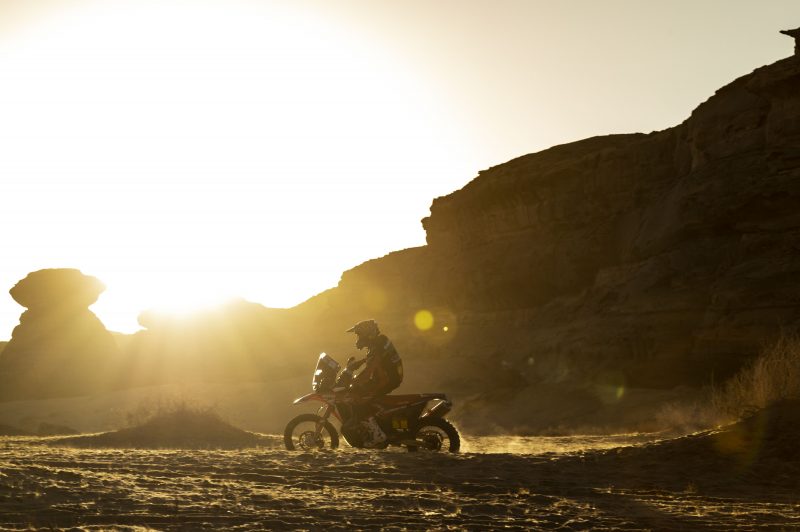