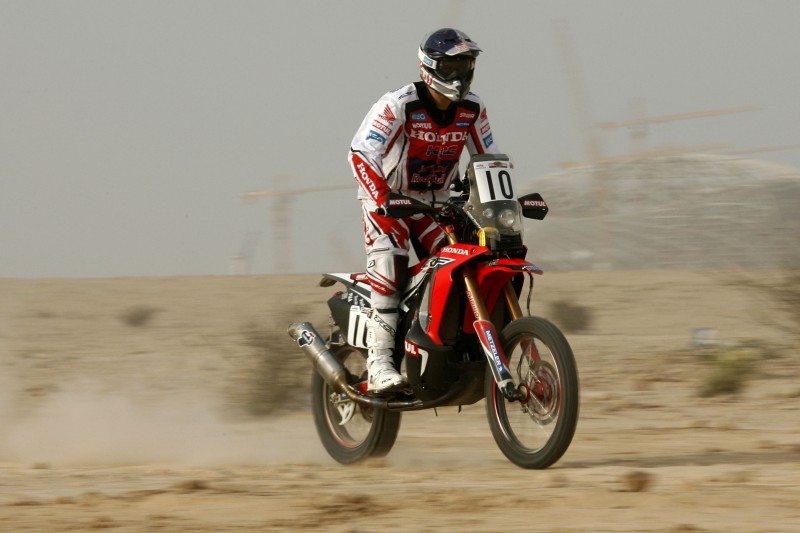 The Sealine Cross Country Rally is the second race of the FIM World Cross-Country Rallies Championship, as Team HRC and its three official riders ready themselves to defend the lead of reigning world champion Paulo Gonçalves. The action gets underway once again on Monday.
Once the administrative and technical checks are passed and out of the way, it’ll be down to business for the three Team HRC riders, Paulo Gonçalves, Hélder Rodrigues and Joan Barreda, with the first of the rally’s five stages setting off tomorrow morning from Losail. The Honda CRF450 RALLYs are once again fine-tuned and ready to face the performance demands required by the Qatar desert.

With only three previous outings, the Sealine now forms a part of the World Raids calendar, and includes one of the largest proportions of special compared to the race’s overall mileage: the course is made up of a total of 1912.95 kilometres, with 90.94% against the clock.

Team HRC goes into the second championship race with Portuguese rider Paulo Gonçalves, current world champion, and leader so far in the 2014 edition after a terrific win in Abu Dhabi; Joan Barreda, in third place in the event, as well as Portuguese Hélder Rodrigues, currently occupying seventh place.

"We are here in Qatar to prepare the second race of the world championship. I won the first race in Abu Dhabi and I plan to go on doing the same here in Qatar. Everyone in the Team HRC is ready to fight again. We hope to be able to win this race together here."

"We are here with the whole Team HRC in Qatar for the second race in the world championship. I think everyone is happy. We’re leading the world championship with Paulo, and Joan is in third. I’m a little bit further back, but I think that it’s very positive to be here, to get more experience and to train for the next Dakar."

"The Qatar rally is a very important race for Team HRC. After winning our first world championship race in Abu Dhabi, we need to defend this fantastic result. The team, riders, bikes, mechanics, are all well prepared and ready to get a result in this race too. I wish everybody all the best."

"Today is the day of administrative and technical checks for the second round of the FIM Cross-Country Rallies World Championship here in Doha, Qatar. The team is preparing the material and bikes, and is looking forward to defending the number one position in the world championship standings, after the successful first race in Abu Dhabi. Everybody is well-prepared and in a good mood, all ready to attack and show our best for team HRC again." 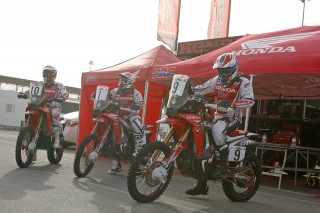 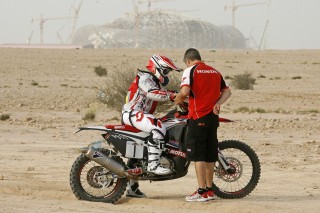 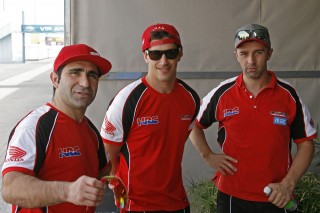 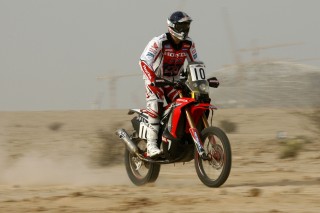 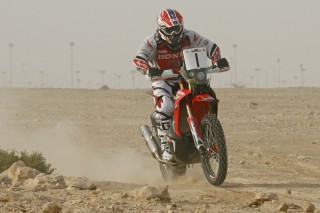 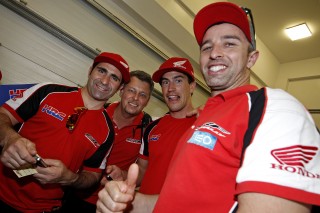