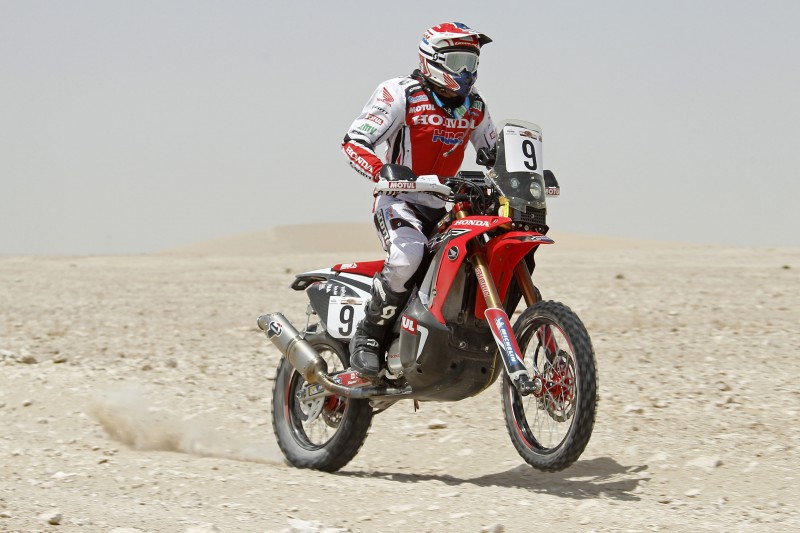 After setting the pace just ten days ago in Abu Dhabi, it was once again Team HRC commanding from the outset of the Sealine in Qatar with Joan Barreda taking the honours and the provisional leadership at the end of the first 164.18 km special with start in Losail Circuit. It might have been the shortest stage of the race, but it was one in which riders had to use the full range of their rally skills to make it through. There was plenty of tough navigation, requiring constant and rigorous interpretation of the roadbook, to be able to carve the way through a complicated course.

A flawless Joan Barreda put pedal to the metal on his Honda CRF450 RALLY from the start of the Sealine Cross-Country Rally battling his way past his adversaries in the process. At the end of the special, ‘Bang Bang’ had opened a deficit of more than a minute over Marc Coma, winning the stage and establishing himself as the Sealine’s first leader.

Portuguese Hélder Rodrigues set off at a cracking rhythm, but half-way through the special found himself with navigation instrument troubles forcing the rider to make constant checks on the road-book. Rodrigues now lies fifth on the leader-board. Fellow-countryman and current World Rally-Raid leader, Paulo Gonçalves, made a small but costly navigating error that left him trailing his team-mates by several minutes. The world champion finished in sixth place.

"I didn’t keep a very good rhythm in the rally. I made a mistake at the beginning of the special and I lost a bit of time. We’ve still got more than 1600 kms to go, and I’ll try and make up a bit of the ground that I lost today. The bike is running like a dream and I’m very confident about the next few stages."

"First day of the Sealine Qatar. At 160 km it is one of the shortest but nevertheless very tricky and demanding in navigation right from the start. Joan Barreda has done an excellent job with the navigation, without mistakes but at a fast pace, and he was able to make it physically across the line in first place. So, complements to him for his great job today. Paulo had some difficulties and dropped a few minutes in the race, and also Hélder who lost some valuable time. But we still have over 1600 kms and four long and difficult stages. So we’ll stay focused and try to defend the first place and we’ll try to make up some places." 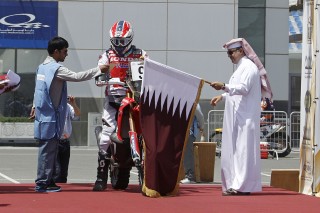 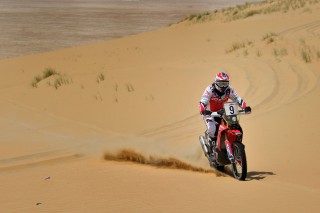 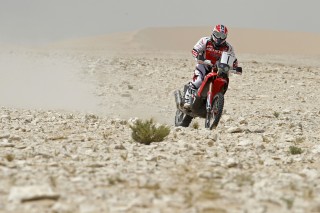 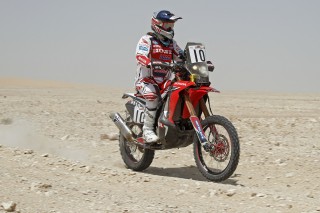 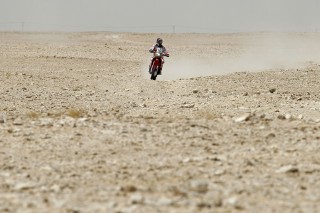 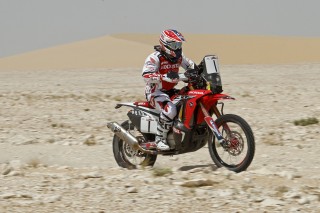