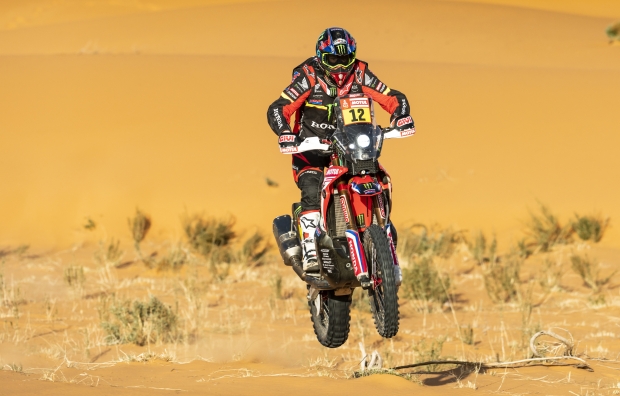 Ricky Brabec continues his Dakar 2020 crusade with another stage triumph, the second of this edition, consolidating his leadership as the new Dakar – held in Saudi Arabia – arrives at its rest day in the capital Riyadh.

It was all smiles from Ricky Brabec as he rode into Riyadh after the longest pre-rest day special of the 2020 Dakar Rally. The rider will be able to rest and recuperate before heading back out aboard the Honda CRF450 RALLY to defend his overall leadership in the second and final week of the competition. The American Monster Energy Honda Team rider bagged the win in the sixth stage, for a second victory in the event, strengthening his position at the head of the general rankings with a twenty plus-minute advantage over the nearest second place rival.

The stage started from Ha’il bound for Riyadh, with 478 kilometres of special stage against the clock out of a total distance of 830 kilometres, which gave competitors the ideal opportunity to unleash their machines on the open Saudi desert. The final day of the first week of racing saw riders face arduous navigation, off-piste and copious amounts of sand and dunes.

Joan Barreda, likewise, turned out a fine showing in the special, looking more at ease on the bike, on terrain which is increasing to the Spaniard’s liking. Today’s second position on the day reaffirms Barreda’s place among the contenders for a finish among the prize-winners and now occupies fifth place in the overall standings.

Chilean rider José Ignacio Cornejo rode a prudent, steady stage to post sixth. Cornejo, moves up one place on the overall leader board to fourth and will be poised to continue his brilliant run as the Dakar Rally enters its second week.

Kevin Benavides was once again in the chase to win the stage when his motorcycle suffered a mishap, causing him to drop time. He was, nevertheless, able to complete the special, and despite his late arrival at the bivouac, Kevin will be back on the start-line the day after tomorrow. While, the team will work tomorrow, at the bivouac in Riyadh, to ascertain the exact cause of the issue.

This is the…  Rest Day

After 2374 kilometres of timed specials, the well-deserved rest arrives for the warriors of the track. Tomorrow Saturday, participants will enjoy a few more hours sleep and massage to be back in shape for the second week of the race.

The day was good. I didn’t really have a strategy. I wanted to catch Andrew Short who started in front of me and I did just that. I rode with him all day. It was very unfortunate for Toby because he had a wheel mishap at maybe kilometre 330. I rode to the end and now we have a rest day and I have a 20-minute lead in the general and that’s really awesome. It’s really nice knowing that. I can’t really believe it. It’s incredible. So now we are going to get some rest and recoup and refresh and get ourselves together ready for the next six days in Saudi Arabia. I’m more excited that we are here in warm weather than I am at being here for the rest day. I hate being cold. I have three layers on right now but it’s warmer and I’m liking it. Nacho’s riding really well. He’s a great team-mate and a great-camper mate. The problem with Toby is going to set him on fire next week, so we have to be careful next week. Hopefully we can stay ahead of him. I won the stage today so I have to lead out. Hopefully I can lead out well. So we will rest and put our things together and hope for a good day.

Today was a very nice stage but it was also very fast. I had the idea of recovering the minutes I had dropped yesterday but we didn’t know very well what the stage would be like until they handed out the roadbooks this morning. Today we pushed quite hard today and there was a pretty fast pace. I’m glad to get to the rest day in one piece and in a good position in the general rankings, even better than we had originally thought. Now I want to rest and take advantage of the rest day to tackle the second week of the race. 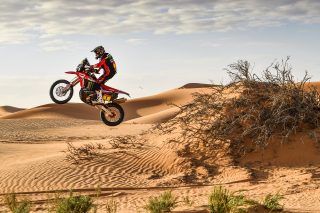 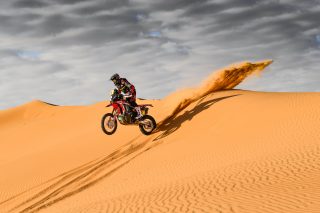 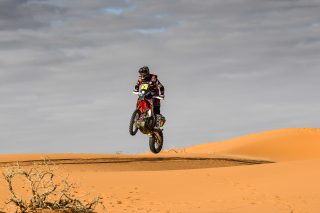 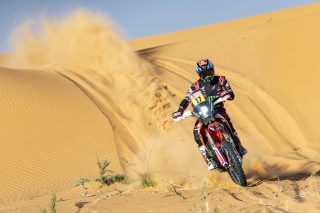 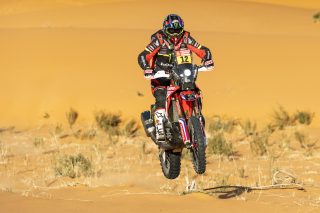 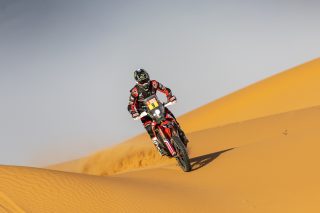 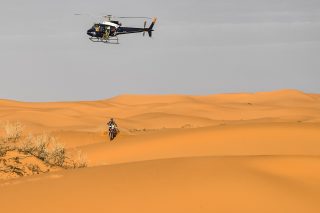 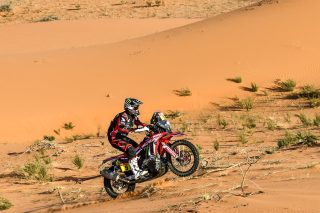 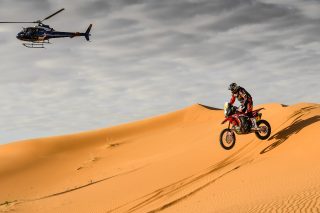 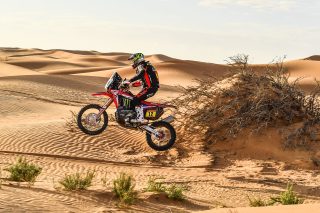 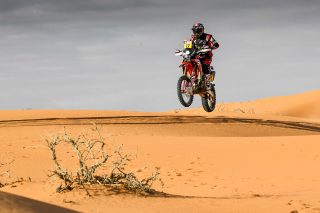 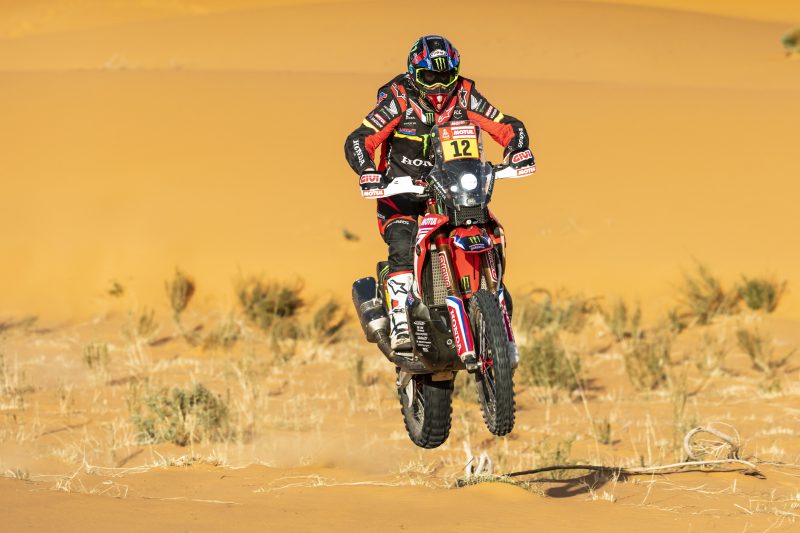