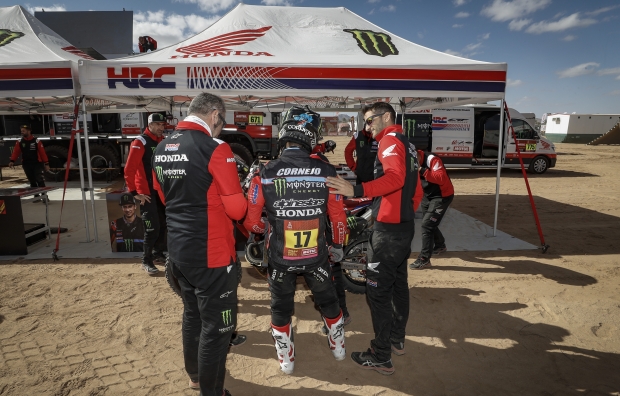 With Ricky Brabec heading the overall leader board, many might believe that the Monster Energy Honda Team hold good chances of triumphing in the rally. But take nothing for granted: on the second week of the Dakar Rally we will face to toughest part of the race.

It was a highly-positive opening week at the Dakar for the Monster Energy Honda Team. Ricky Brabec occupies top position in the general rankings of the rally which – for the first time in its history – is being held in Saudi Arabia. The American rider, who has won two stages so far in the rally, sits on a twenty-minute advantage over his immediate pursuers. Brabec will now be seeking to contain his adversaries over the forthcoming stages in a bid to be in final contention when the rally concludes in Qiddiyah.

Likewise, José Ignacio Cornejo and Joan Barreda both occupy top positions among the race elite, in fourth and fifth respectively. The Chilean claimed a first ever win in the world’s toughest rally and has assiduously edged his way into the leading group thanks to improvements in riding skills and the sheer will to be among the frontrunners. The Spaniard got off to a laboured start in this year’s edition of the Dakar with a fall in the first stage aggravating a rib injury sustained just a month ago. However, as the race has progressed the Dakar Legend has found himself increasingly at ease and can be expected to make further progress as the rally heads into phase two.

Kevin Benavides yesterday suffered a mechanical mishap in the thick of day six, whilst battling for the stage victory. In spite of finishing way back, Benavides continues in the race and the plucky Argentinean will be certain to give 100% when he arrives back on track.

Tomorrow, Sunday, sees the start of the second week with a heavy dose of kilometres in store for competitors as they face the longest special of the rally. Riders will tackle 546 kilometres of sand and dunes with tough navigation to boot.

The resumption will be the opposite of a rest day… the longest stage in the Dakar and also one of the most varied. Dunes are scattered along the entire route and the riders will have to cross small dune fields of a few kilometres. Between these climbing portions, off-road alternates with sectors with numerous crossings where the navigators will have to be on their toes at all times. Fast… but not too fast!

We have started the rally well, yes, with Ricky as he was last year, or perhaps even better. He is having a great race and I am also very happy with Joan and Nacho; all three are in the top five and that is great. It's a shame that 40 kilometres from the end, Kevin Benavides chances of winning the race vanished. He was performing very well, battling hard each day for the victory. I understand what happened to him, because I was once a rider too, and all kinds of things happened to me too. The truth is that we are all very well, the team is relaxed, which is a very important thing, and the bike is also giving very good results. We know what needs to be done and we are all working in the right way. This is the most important thing to tackle the second week of the Dakar; because there are still six more stages ahead. We are fine, but the race ends in Quiddiyah in a week. We will stay focused on our job and will try and keep our feet on the ground.

Yesterday, while I was battling to win the stage, I had a mechanical problem, at kilometre 435 of the special. There were 40 kilometre left to run but I was unable to move forward. Finally, and after two hours, an Argentinean rider Leo Cola, helped me out and towed me to the end of the special and back to the bivouac. So I was able to finish the special, thanks to him. I'm going to get myself back in the race, with my head held high and defending the team colours. We are going to move forward positively and with the same energy that we began with. The Dakar is like that and these things can happen. 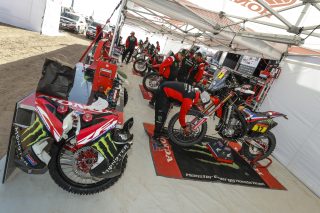 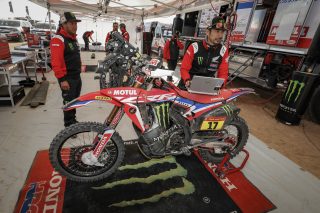 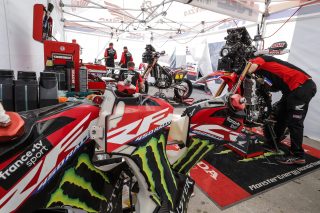 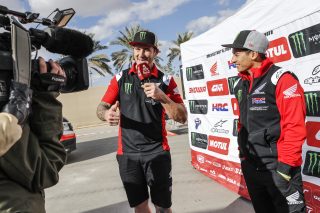 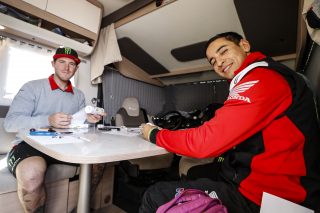 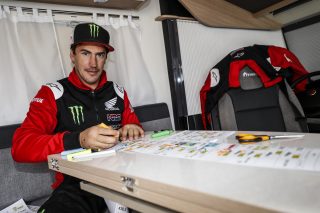 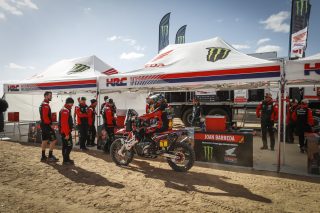 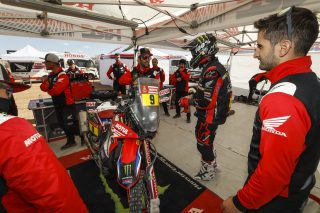 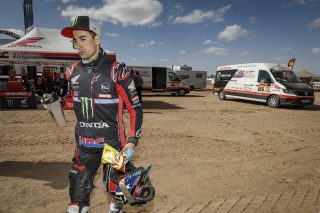 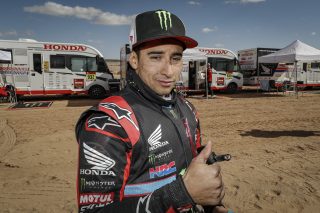 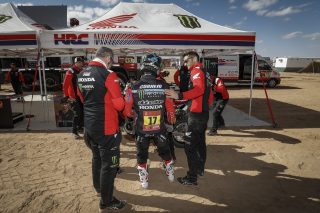 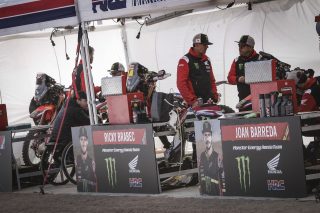 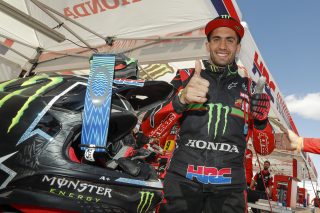 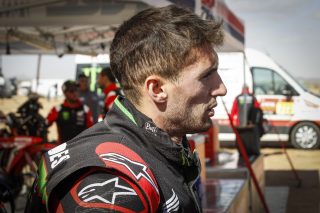 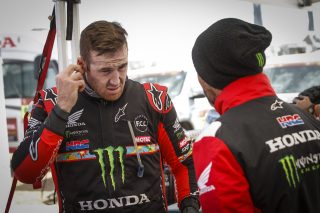 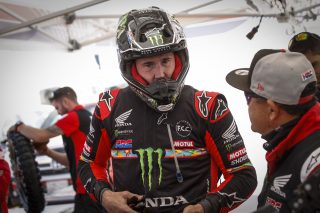 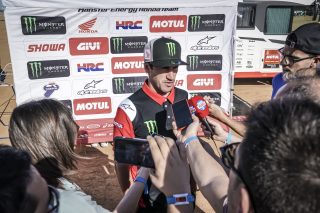 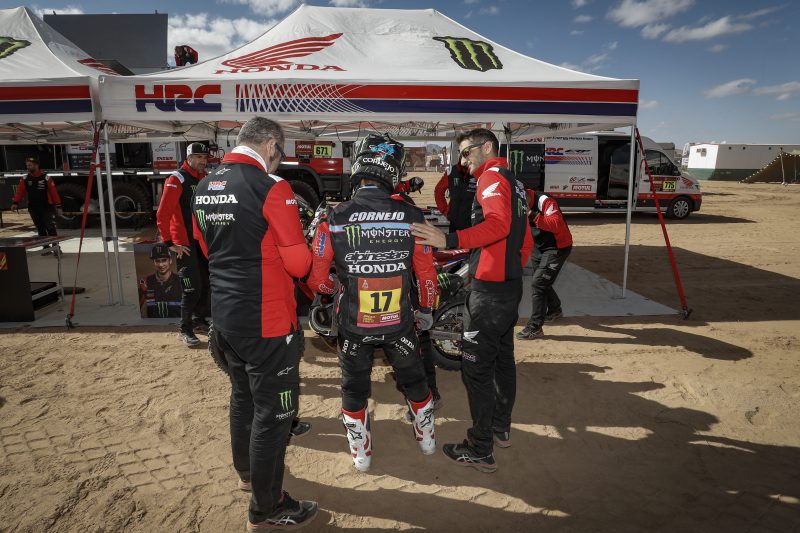