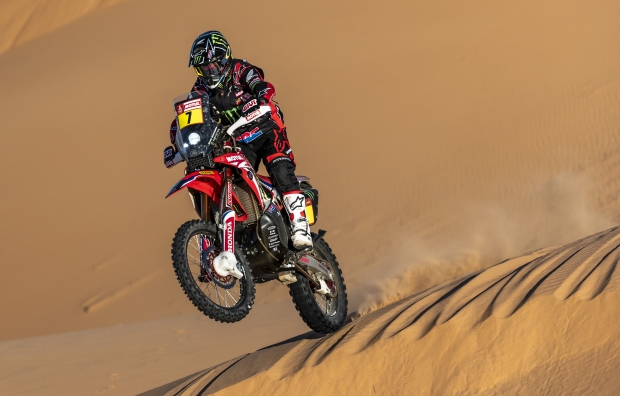 The seventh stage of the Dakar Rally 2020 has concluded in Wadi Al-Dawasir with Kevin Benavides taking the top honours. The entire Monster Energy Honda squad wishes to express its condolences at the loss of Paulo Gonçalves, rider with the team from 2013 to 2019.

The very high number of kilometres on the stage seven agenda meant, for many, a day of open throttle. The second week of racing got underway this morning with riders set to tackle the longest special stage of the entire rally (546 kilometres against the clock), from the country’s great metropolis Riyadh, southbound with destination Wadi Al-Dawasir. The route took in varied terrain types, going from multiple tracks in off-piste plains, requiring maximum concentration, to lengthy stretches of dunes, making up a quarter of the special.

The victory went to Kevin Benavides who headed out today firmly intent on moving on from Friday’s bitter pill. The Argentinean rider was in attack mode from the outset in a bid to clinch the stage, a goal which he achieved, coming home with a 1’23 surplus over brother-in-arms Joan Barreda who also rode a storming stage to confirm how his performance continues to improve. The Spaniard has reduced the gap from the adversaries ahead.

Ricky Brabec, winner of stage six, started out intent on minimizing the burden of having to open the track, a task which he carried out effectively, to post fifth on the day without conceding much time to his immediate pursuers on the leader board.

Chilean rider José Ignacio Cornejo kept the same steady pace as the opening week which has consented him a place among the overall top five. Today’s six place means the rider moves up to third place in the general rankings.

Tomorrow will once again play out on a looping circuit, this time from Wadi Al-Dawasir. The day will include 400 kilometres of special on a total stage of 700 kilometres.

Today the rally showed its harshest side. Portuguese rider Paulo Gonçalves (5/2/1979) passed away while competing in the stage. Paulo was a rider with the team from 2013 to 2019, who, in addition to accruing various triumphs, was garlanded with the runner-up prize in the 2015 Dakar Rally and was the FIM Cross-Country Rallies world champion in 2013. Monster Energy Honda Team would like to offer its most heartfelt condolences to his children, family and friends. Rest in peace.

The day’s loop is an opportunity to head south, where the competitors will find mountain landscapes, canyons and surprising colour contrasts: black stones on white sand, for example… Pure speed freaks will get what they want with a 40 km straight line, foot to the floor, while the few dune fields of the day will demand considerable dexterity.

On arriving we heard the news about Paulo. We all know that motorcycling is a dangerous sport, but today is a really sad day for the people of Cross-Country Rallies. Our thoughts are with the family. The race standings don’t mean anything anymore. It’s secondary. Life goes way beyond sport. 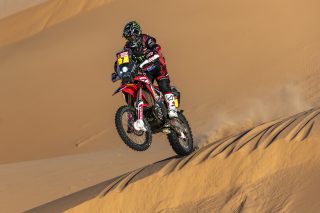 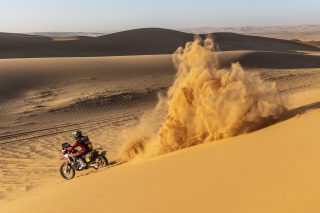 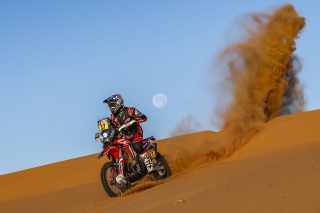 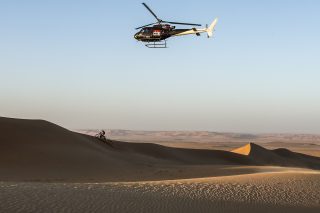 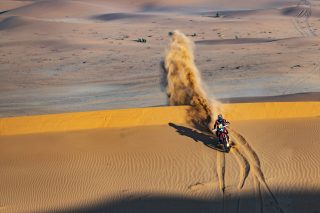 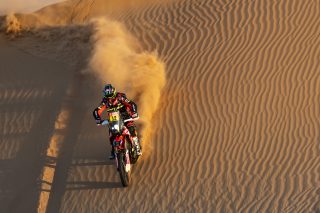 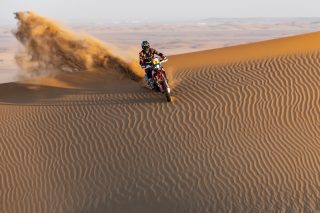 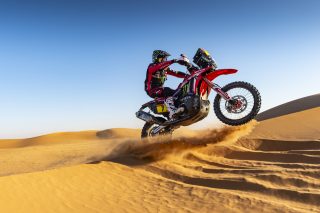 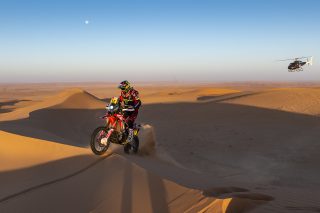 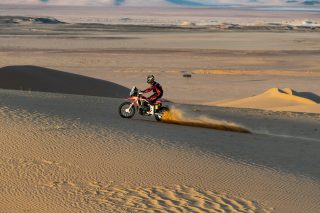 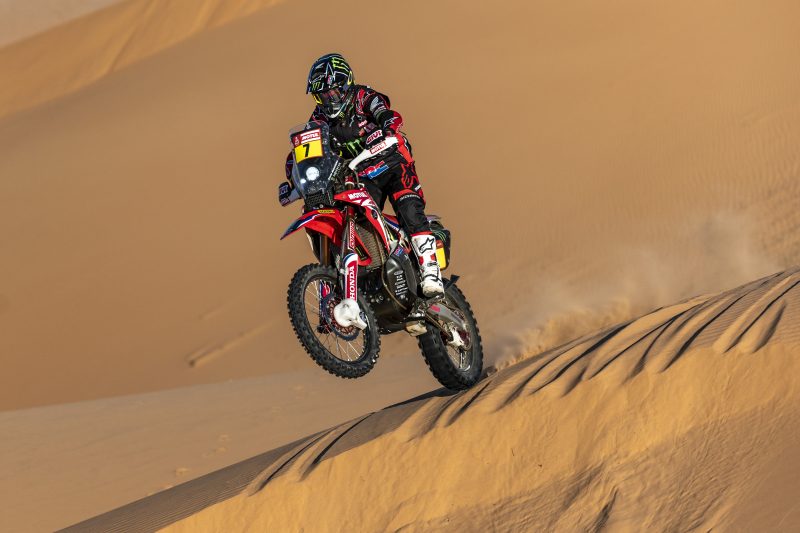