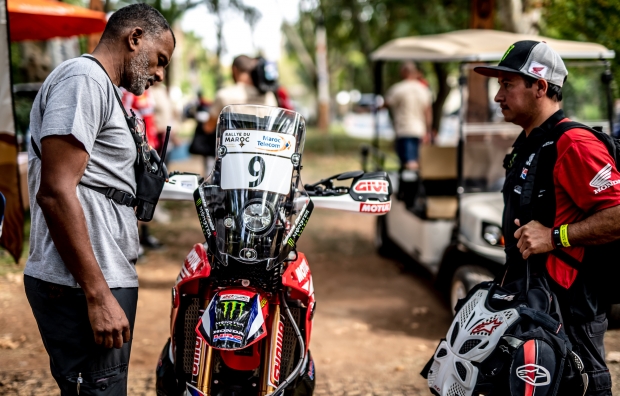 After overcoming the administrative and technical verifications held today, Monster Energy Honda Team is poised to get the Rallye du Maroc underway tomorrow with the prologue stage to be held in the imperial city of Fez.

The twentieth edition of the Rallye du Maroc, the final race of the FIM World Cross-Country Rallies World Championship, kicks off this week in Fez. All the components of the Monster Energy Honda Team – Ricky Brabec, Kevin Benavides, José Ignacio Cornejo and Joan Barreda – made it through both the administrative scrutineering, followed by the technical shakedown today, with the Honda CRF450 RALLY passing the inspections trouble-free to leave the squad ready to roll for tomorrow’s (Friday) curtain-raiser which gets underway at 14:00 hrs.

This first contact with Moroccan terrain, over 7.3 kilometres, serves to decide the starting-order for the first full stage which heads out on Saturday 5th October.

The team will be seeking to round off the world championship on a high note, at top competitive level, in this final competition as the countdown to the Dakar begins, scheduled for early January in Saudi Arabia.

We are in Fez and tomorrow the final rally of the season will start before the Dakar. Tomorrow is really the start of the rally with the prologue. Everything is good. The bikes and gear have been checked and verifications passed. We are sitting relaxing trying to focus on the task ahead.

We are ready for the start of this final world championship event. I'm happy to be here. It has been a difficult world championship for me, with a complicated start to the year with a shoulder injury that dragged on for quite a while. We are here and I want to finish in the best way possible. I will try to fight for the second position at the end of the world championship and continue to gain pace and motivation ahead of the Dakar. There is a new roadbook system to learn. Tomorrow, the prologue will give us the starting position for the first day, so we will have to work hard to try to get that best starting spot for stage one.

We are in Fez, Morocco for the final rally date of 2019. We hope to finish off the season in great shape, with good feelings, since it is the last competition before the Dakar. The idea is to go out and find the good sensations and establish a good race pace, but also to have a good time and have a safe rally. Here in Morocco the rallies are always complicated, with demanding navigation on varied terrain. We are very motivated to get going. 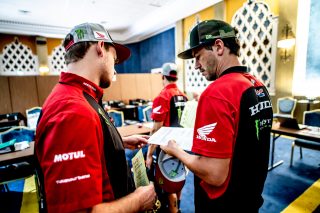 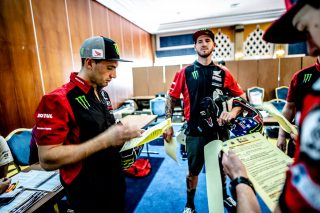 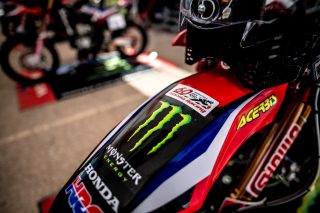 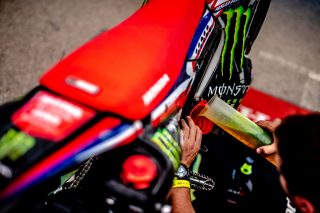 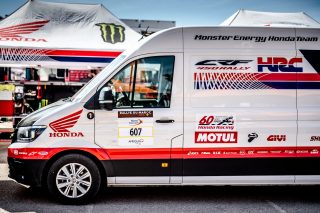 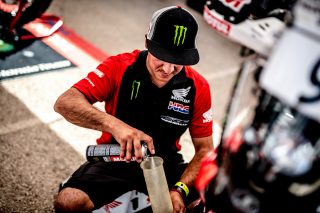 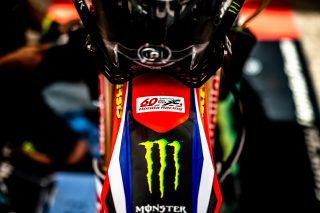 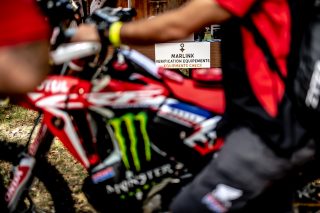 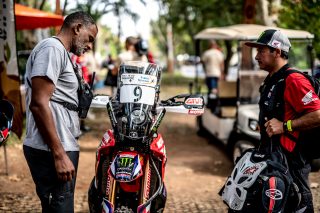 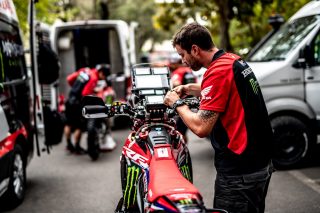 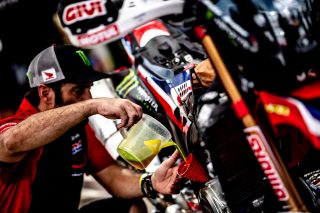 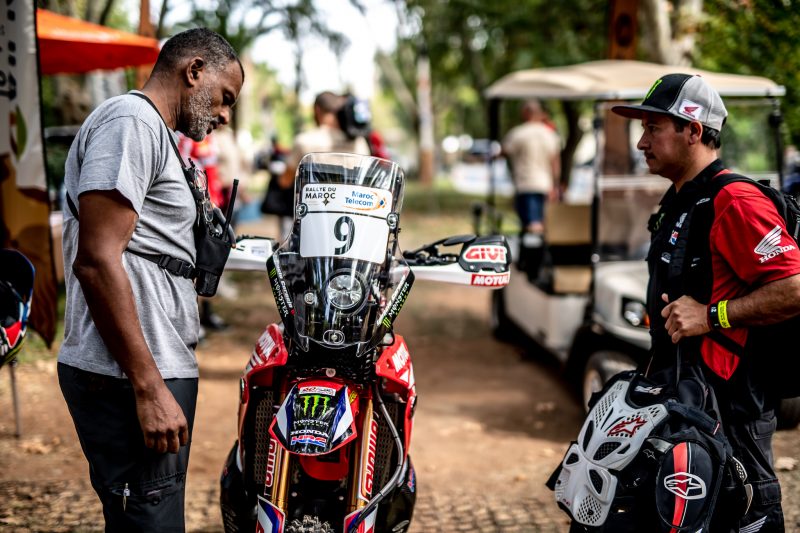