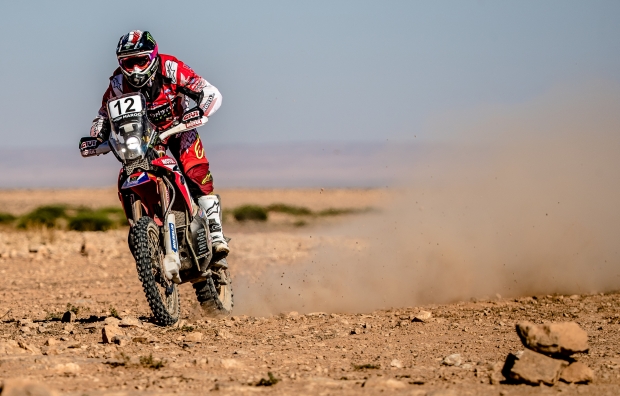 The Morocco Rally kicked off with a gruellingly lengthy first full stage today. The competitors left Fez at 04:30 this morning and arrived in Erfoud after 16:00 this afternoon after over twelve hours in the saddle. Benavides and Gonçalves finished in the top five with Brabec posting seventh.

The starting order today turned out to be one of the stage’s determining factors. The team riders produced better-than-expected results, given their start positions which had been decided by yesterday’s prologue results. Kevin Benavides finished the stage in fourth place conceding 5’36” to the day’s winner in a stage filled with tricky navigation and complicated, slippery terrain.

Paulo Gonçalves succeeded in recuperating the positions dropped yesterday in spite of feeling ill-at-ease earlier in the day. The Portuguese rider finished a mere ten seconds adrift of his fellow Monster Energy Honda Team member. American rider Ricky Brabec, hampered by the flu, dropped precious time too, finishing eleven and a half minutes behind the stage winner Pablo Quintanilla.

Tomorrow, Saturday, will feature Morocco Rally’s longest timed special with 364.5 kilometres against the clock on a looping circuit with start and finish in Erfoud. The terrain type will include small dunes and fast track over dried-out river-beds as the rally arrives at stage two.

Today we started the Morocco Rally with very difficult stage over 270 kilometres and a total of 850 km by the end of the day. Early on, over the first 150 kilometres, I struggled with the pace and I dropped a bit of time looking for a complicated note. In the final 100 km, I felt more at ease was able to finish in a position that could be positive to attack from tomorrow. We have to keep battling hard as there are many kilometres still to run.

This stage was really long, with many miles of liaison. I started out in fifth position and by kilometre 90 I was already opening track where I stayed until the end. The navigation was difficult, with constant changes of track and I had one complication to find a note. The terrain was somewhat slippery and I had to ride very carefully. I think the pace was good and the position is good for the stage tomorrow.

Stage one was really fast. It’s always hard to get out from a long liaison to racing at full gas on high-speed pistes. There were a lot of notes so it made it a little bit difficult to go at full speed and read that quickly. We’ll get used to it and we’ll prepare our stuff for stage two and then on to a marathon stage in the sand dunes. 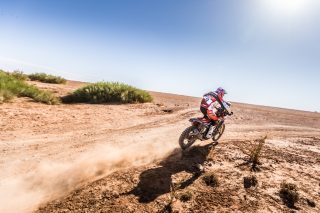 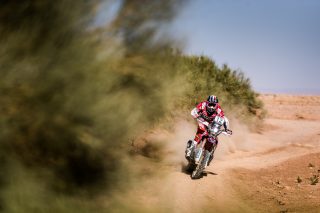 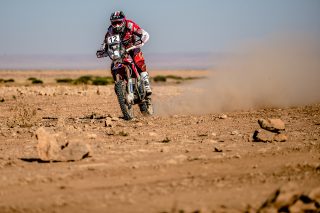 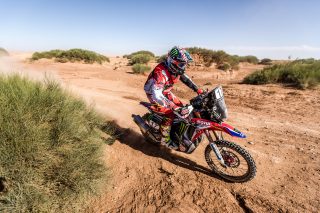 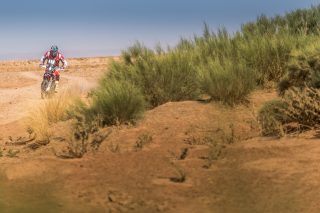 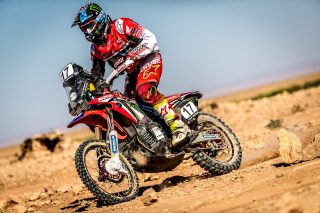 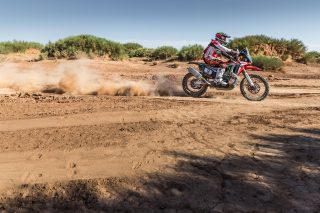 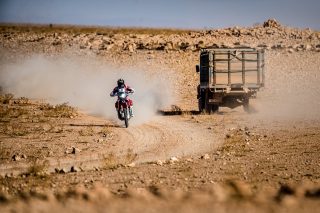 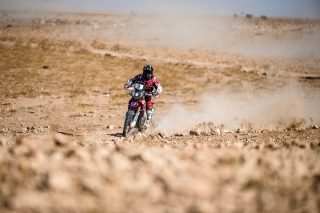 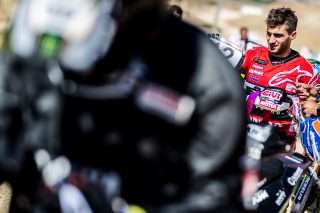 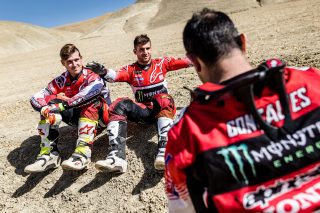 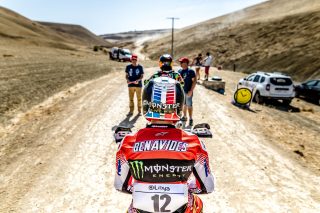 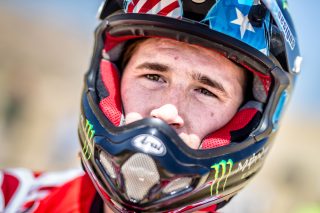 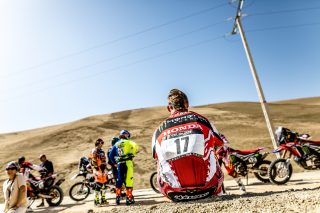 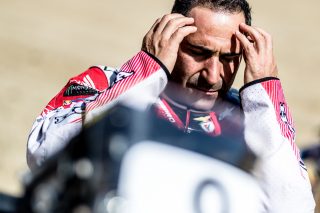 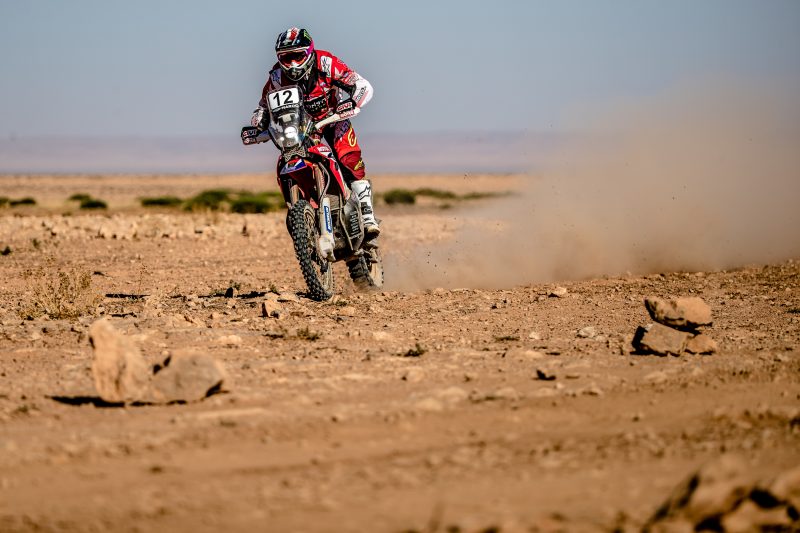