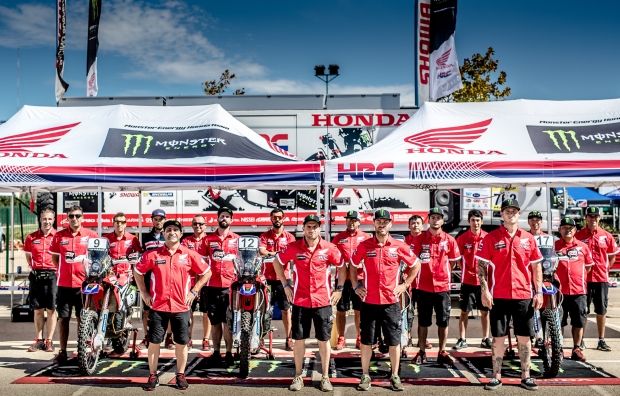 The tenth edition of the OiLibya Morocco Rally got underway at midday today with the dispute of the short prologue, prior to the start of the first full stage tomorrow. The Monster Energy Honda Team performed well at the event’s curtain-raiser – a tricky route providing a few surprise hazards.

Neither the administrative nor the technical checks proved to be an obstacle for the riders and bikes of Monster Energy Honda Team who were given the green light to take the start of the twelve-kilometre prologue around Fez.

Kevin Benavides was the fastest of the team riders, posting a respectable sixth, despite not having forced the machine in a prologue that contained more dangers than had previously been expected. The Argentine will start in fifth position tomorrow. Partner American Ricky Brabec was ninth, eleven seconds behind Kevin, without really pushing the bike to the limit. Paulo Gonçalves, second in the provisional world championship standings, made a slight error that cost him half a minute. The Portuguese rider is in sixth starting position for the first full stage of the Morocco Rally.

Frenchman Michael Metge, however, was unable to make the start after having contracted a viral infection and was advised by specialists to rest. Metge returned today from Fez to his place of residence to undergo treatment and should to be back on the bike fairly soon.

Tomorrow, Friday, riders will face the first full stage of this OiLibya Morocco Rally, which will the longest in total length, although not the lengthiest timed special stage, which is yet to come. The rally will head south and is scheduled to include some stretches of stony terrain as well as sinuous fast track. The route takes in dry river-bed crossings and ‘oueds’. Before arriving in Erfoud the competitors will have to negotiate a tough navigation section over a stage that totals more than 850 kilometres. The 272.8 kilometre timed section will decide the first overall race leader.

We have started the Morocco Rally, the final one of the world championship, and the truth is that I did not do so well because I made a small mistake. In a normal stage that would be nothing, but in a prologue it is very costly. We will see how the classification stands and which starting position we have to attack from in the first stage of the 1900 kilometres of special stages that we still have ahead. We have to go easy and not get too nervous and try to do our best in the coming five days.

This prologue was short, but I started quietly. I tried to take it easy because there were some dangers, such as cliff edges, so it was not advisable to go crazy. I do not want it to sound like an excuse, but the airline lost my luggage and I'm not very comfortable with what I have to wear, but I hope it arrives today and can follow the rest of the race with a bit of normality.

It was a short stage. It was more or less just a prologue for the start positions for the real first stage. I didn’t do so well in the prologue - the ground was very hard with a lot of stones. It was tough to ride fast. I started to go fast, blew a corner and ended up in the farm fields. I’m happy to have not tipped the bike over. Now we can get ready for the 900 kilometre date - stage one. 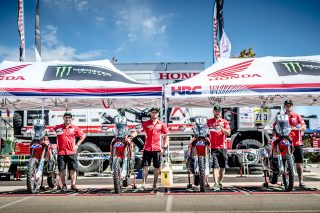 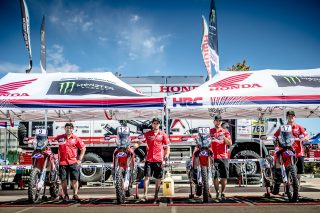 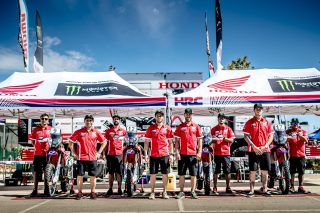 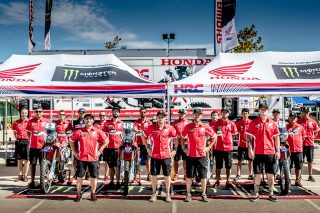 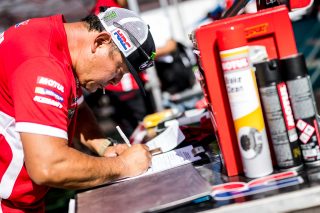 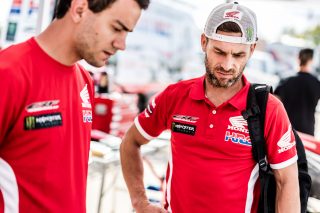 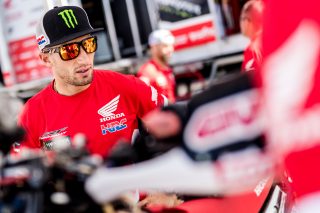 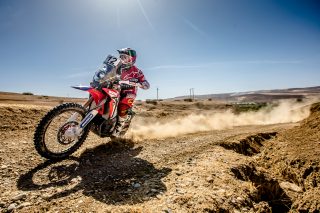 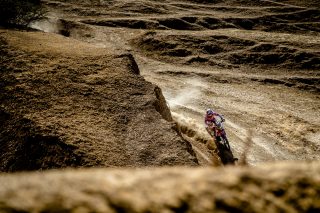 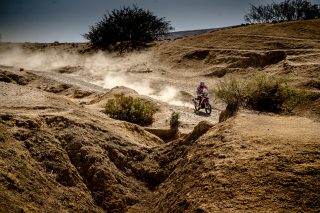 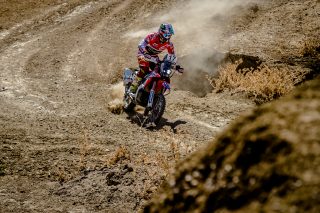 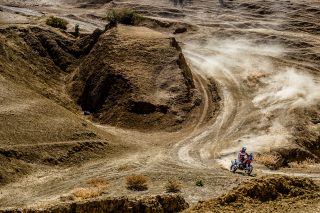 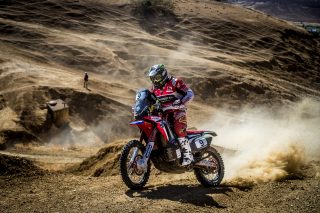 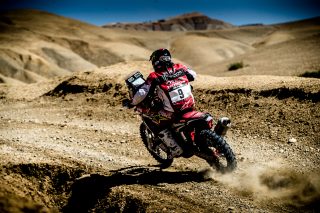 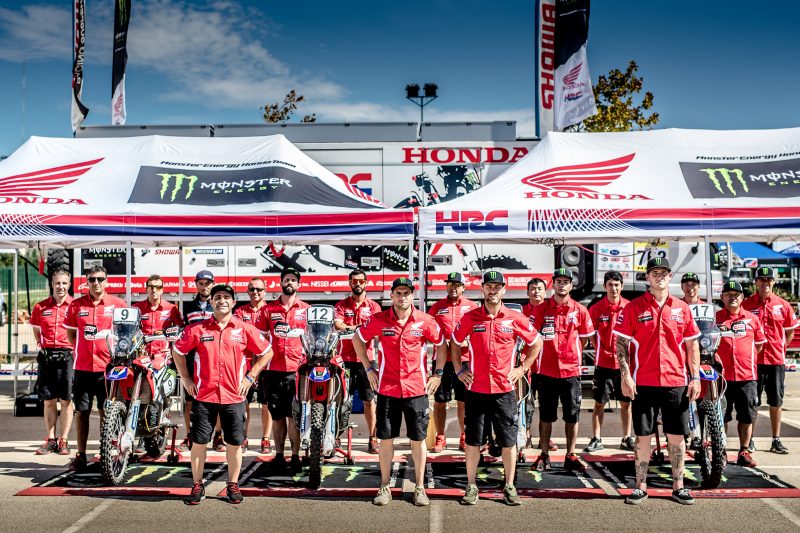