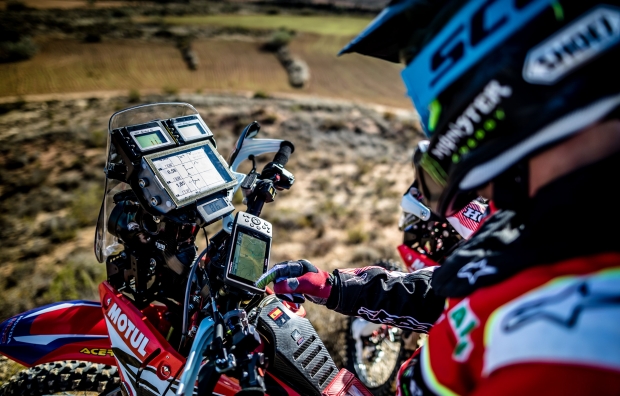 The season’s blue riband event for the Monster Energy Honda Team is, without doubt, the Dakar Rally. Now, thanks to an agreement reached with Garmin, the five team riders will be taking the brand’s equipment along for the world’s toughest ride. The team will be kitted out with the latest product – the Garmin GPSMAP 267Cx – as Monster Energy Honda Team once again tackles the epic South American odyssey.

The Monster Energy Honda Team media presentation at the squad’s Barcelona HQ saw the announcement of a deal struck up with Garmin, market leader in GPS devices, ahead of the forthcoming Rally Dakar 2017. Garmin technologies will equip the Monster Energy Honda Team vehicles on the Dakarian adventure which sets off on January 2 from Paraguay and concludes in Buenos Aires on January 14.

The five team riders Paulo Gonçalves, Michael Metge, Ricky Brabec, Kevin Benavides and Joan Barreda have been training over recent weeks with the new all-terrain GPS navigator, the Garmin GPSmap 276Cx. The instrument has been designed to engage with the Russian GLONASS satellite system and features a large five-inch sunlight-readable display, a barometric altimeter and a 3-axis compass.

“It is the pre-loaded European maps with all the offroad tracks and paths which are passable for motor vehicles, that make the Garmin GPSMAP 276Cx the only instrument of its type in the world”, outlined Martino Bianchi, General Manager of the Monster Energy Honda Team. “For us, this is an essential characteristic for planning our training which is as close as possible to the type of conditions that the riders will face in the actual races.”

Easy to mount on any type of motorcycle, the Garmin GPSmap 276Cx is also very simple to use. The device is intuitive and comfortable whether on the move or offroad.

“The large screen, the practical keyboard and the durability of the instrument have endeared it to the riders”, continues Bianchi. The five members of the Monster Energy Honda Team have been able to test out the Garmin GPSmaz 276Cx in pre-Dakar training in both Spain and Morocco over the last couple of months.

Collaboration with the Monster Energy Honda Team will continue throughout the 2017 international calendar of the FIM Cross-Country Rallies World Championship. Over the course of the Dakar 2017, the Garmin GPSMAP 276Cx will be installed, along with the Virb Ultra 30 action camera, in all the assistance vehicles. The team will also be using the sophisticated Garmin Fenix 3 watches.

“We are particularly pleased to team up with Honda HRC as it represents the meeting point between two leaders in their sectors,” stressed Stefano Viganò, CEO of Garmin Italy, “and no sooner had the agreement been made when the riders were able to find out what a great help it is. Likewise, they have expressed their willingness to test out any further developments.” 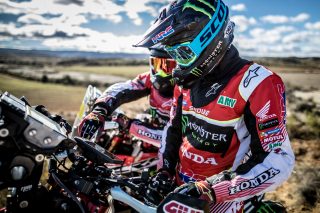 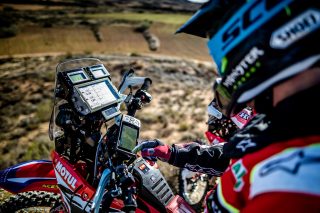 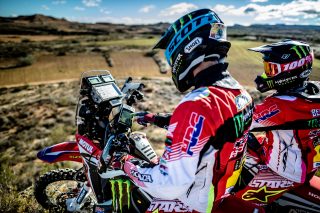 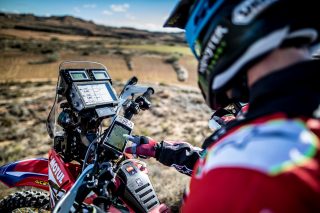 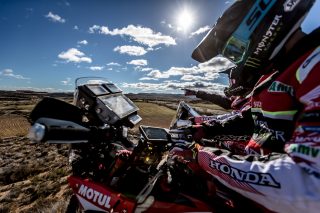 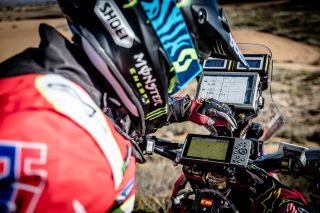 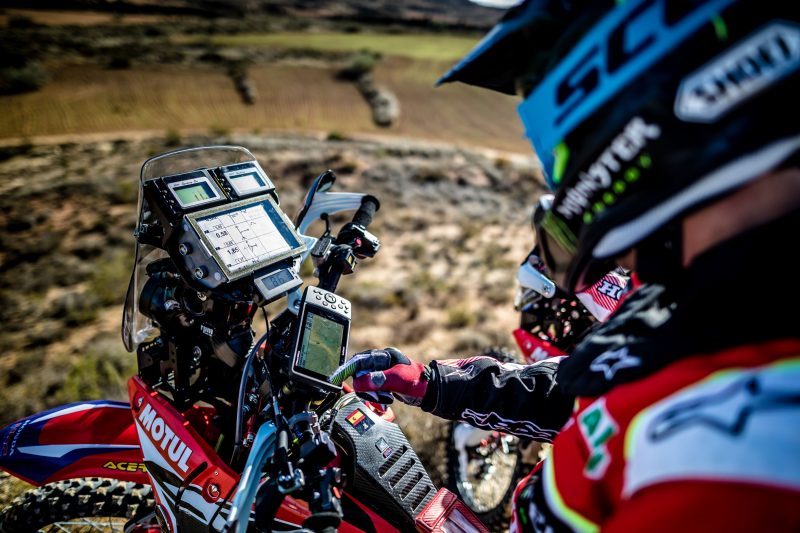