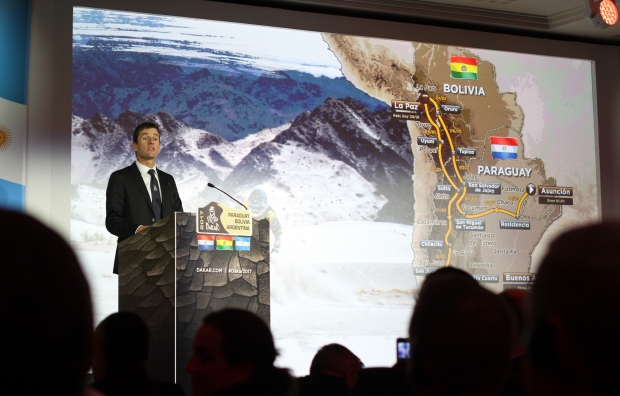 Monster Energy Honda Team will have to tackle and overcome one of the toughest-ever editions of the Dakar Rally in January 2017. In Paris today (Wednesday) the race organization announced the details of the 39th edition of the Dakar – which has been disputed in South America since 2009 – labelling the forthcoming race as “the mother of all rally-raids.”

The d’Armenonville Pavilion played host to the presentation of the 39th edition of the Dakar Rally that gets underway on January 2 in South America. As the odyssey kicks off with its ninth venture on Latin American soil, the race is also set to add a new country, Paraguay, to its lengthy list of previous hosts. The technical and administrative ‘shake-down’ will take place in Paraguay’s Asunción, as well as the celebratory starting ramp and the race-start itself, in what is expected to be one of the most gruelling ever editions of the legendary rally. Monster Energy Honda Team was represented at the event by team top brass Project Manager Taichi Honda, General Manager Martino Bianchi and Team Manager Roberto Boasso.

The Dakar Director, Étienne Lavigne, officially welcomed the new host country which will now make up one of the ‘Dakar capitals’: Asuncion (Paraguay), La Paz (Bolivia) and Buenos Aires (Argentina). Lavigne remarked that the Dakar will this year enter into a ‘fourth dimension’ namely the altitude, as riders will have to spend a week battling it out at between 3,600 and 4,000 metres above sea-level. La Paz, at 3,600 metres, will host the rally’s rest-day for the first time.

Lavigne outlined some of the figures for the Dakar 2017 which will feature some 216 vehicles, 146 of which will be motorcycles. The Monster Energy Honda Team starts out as one of the favourites to clinch the overall prize.

The rally’s chief gave the floor to the race’s sporting director Marc Coma who laid out some of the details of this edition, including various stages in Bolivia, which differ from previous outings and where the altitude will play a pivotal role. As Marc Coma put it, “This is Dakar DNA in its purest form; navigation is back in the rally as requested by the participants. We wanted to bring the essence of adventure back.”
Coma also stressed that, this time, there will be a single marathon stage on day eight with the bike riders camped away from the others where no outside mechanical assistance will be allowed. Also announced were the inclusion of a new type of waypoint, the WPC, which will call for even more precise navigation. This ‘waypoint control’ got its first test in the most recent edition of the Merzouga Rally which was eventually won by Monster Energy Honda Team’s Kevin Benavides.

“This rally is an adventure and an orientation race,” continued Coma, “The waypoints will be waypoint controls. The sole function of the GPS will be to validate that the riders are on the right path. There will be six stages with over 400 kilometres and a lot of sand: seven of the twelve stages will test out riders’ skills in the dunes. There will also be six stages above a 3500 metre altitude and other ingredients in each country that will make it a tough race: heat and humidity in Paraguay, cold and altitude in Bolivia and temperatures over 40 degrees in Argentina”.

Other inconvenience that riders will face will be lengthy stages which could prove to be very problematic also for the assistance. Stage nine will be a physically punishing 1000 kilometre affair. Not even the race favourites will get to relax.

Etienne Lavigne welcomed all those who will be competing in the different categories. The Dakar itself gets off to a start with a ceremonial starting ramp on New Year’s Day and the action itself kicks off on January 2 with the first ever 40 kilometre special stage as the race debuts on Paraguayan soil.

This Dakar looks like being a difficult one for the navigation and the routes at very high altitude, especially in Bolivia. Every day will be a challenge in extreme conditions – a really tough rally for everyone and for us too. But we are confident that we have prepared really well, so…. Let the race begin!

It looks like a good Dakar on paper with a tough route. There will be many types of changes of altitude, weather and temperatures. We will pass from sea-level to 4000 metre altitudes and from 40 degrees to zero degrees in Bolivia. It should be really interesting race where the climatic conditions could really determine how the race plays out. We are all ready and the team is very motivated. They are doing a very hard month’s final training. This Dakar is going to be a really long one and it will be crucial to keep focused and, above all, make as few mistakes as possible on the very long stages. Some of them are nearly double the length of last year’s ones, so we’ll have to have a good strategy and look after the riders and the mechanics.

From what we have understood, it’s not going to be an easy Dakar. It’s going to be tough for the navigation. We will be expecting a lot of sand and dunes, but the really big theme is going to be the navigation. We will have to be very careful about that and also the climatic conditions. There will be some really long specials too. Before they didn’t really have so many specials of that length. We think that it is going to be a particularly hard Dakar. The team are really well trained and in good physical shape. We have done loads of racing and testing. Barreda and all the others are very fit. 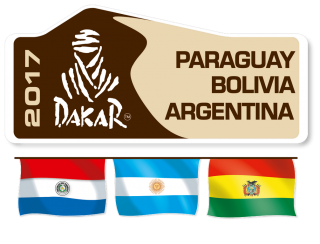 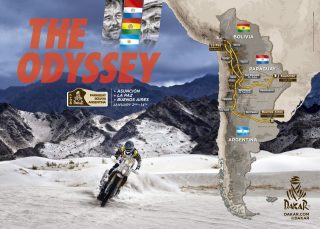 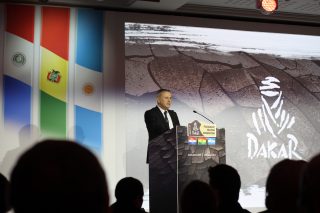 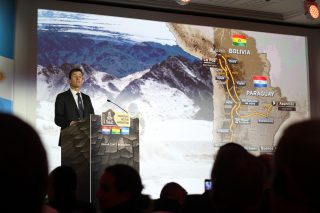 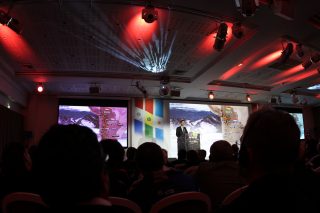 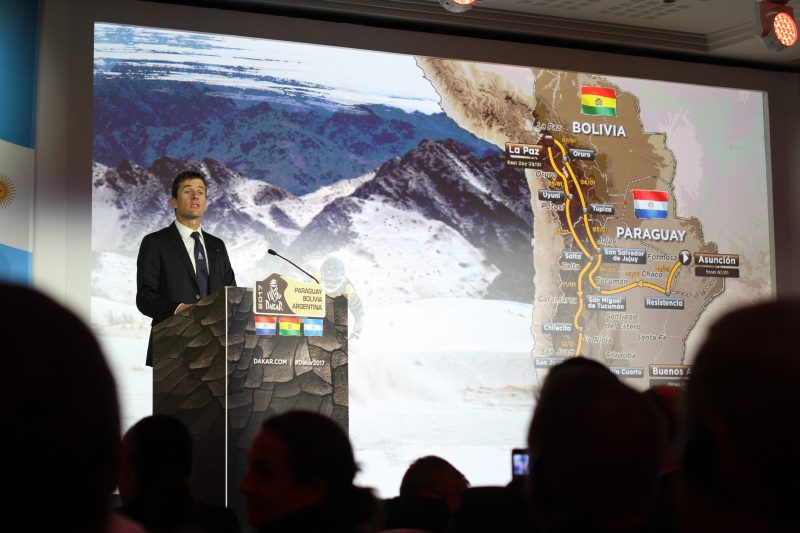