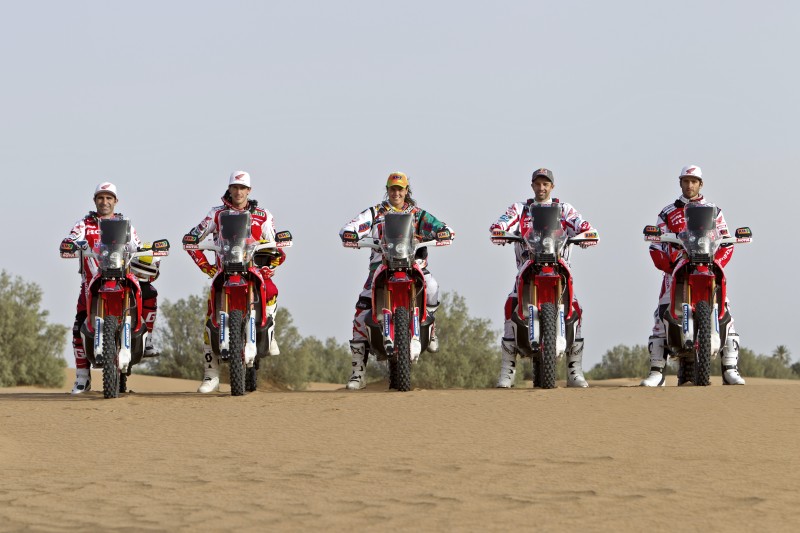 This season Team HRC hooks up with a new name, and one which packs a hard punch too. But this time round, it’s not another rider who will be joining the ranks, but rather a team collaborator of a different kind: KH-7, who like Honda, will not only bring some colour to the bike race, but also a fair share of passion.

HRC and KH-7 first collaborated in last October’s Morocco Rally, and will be together throughout the whole 2015 season, in which the Dakar will be the season’s reference point.

The HRC – KH-7 union began, although not yet officially, in the Dakar 2013 during which Laia Sanz ran the whole course with the KH-7 brand name emblazoned on her CRF 450.

The management of KH-7’s passion for motorcycle sport, and more specifically for rally, has helped forge a strong partnership between HRC and the dynamic Spanish company, and will surely make their presence felt in the forthcoming top international rallies.

Josep Maria Lloreda, CEO of KH Lloreda, points out that, “The agreement between Laia Sanz and Honda HRC has given us the perfect opportunity to pair up KH-7’s top ambassador and Honda, the greatest brand name in motorcycles. We expect the union to be very fruitful, and we hope that Laia, once again, manages to finish the Dakar, and better still, with a great final result. We do, of course, realize what a tough challenge it is, and we should be cautious with our expectations. On the other hand, any one of the riders could win or finish in the top places, because they have all shown in the past how good they are. It would be fantastic if they could carry our brand to victory.”

KH-7 is a professional product that uses the most advanced technology to completely eliminate even the most stubborn grease quickly and easily.

KH Lloreda has been Spain’s market leader in kitchen cleaners and degreasers for more than ten years, thanks to its commitment to highly-efficient solutions, with products such as KH-7 Degreaser, and KH-7 Stain Remover.

Once a solid domestic market leadership had been established in their home country of Spain, KH-7 embarked on an ambitious process of expansion in 2012, that has seen it move into fourteen new markets, with yet more to come soon.

In addition to being the personal sponsor of Laia Sanz, KH-7, the market leader in kitchen cleaners and stain-removers, has become this year’s new Team Honda HRC sponsor, as it aims to maximize its presence with one of the teams most likely to achieve top results in the Rally Dakar.

KH-7’s commitment to Honda forms a part of the company’s image projection strategy in sport, where it has long been involved. This philosophy has come to include such riders as Laia Sanz, Nani Roma, Isidre Esteve and Francisco ‘Chaleco’ López; from teams such as HRT Formula 1 Team, handball team Granollers from the Spanish Liga ASOBAL, as well as motorsport competitions, running and BTT.

The aim has been to associate KH-7 with the idea of constant work, effort, self-improvement, passion, and all the other values connected to the business philosophy of the KH Lloreda company. 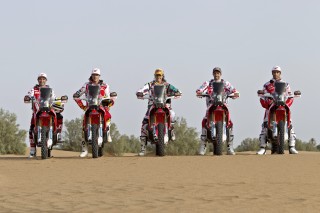 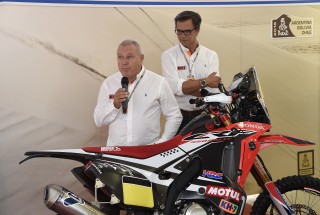 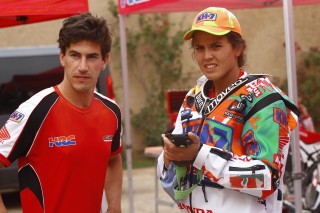 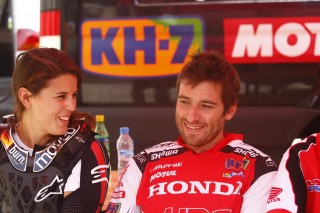 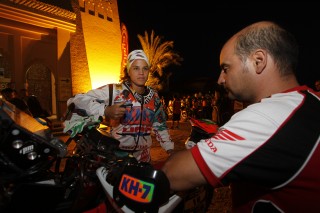 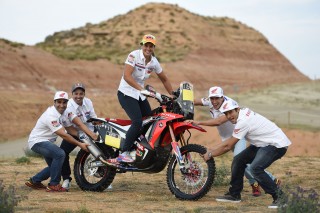 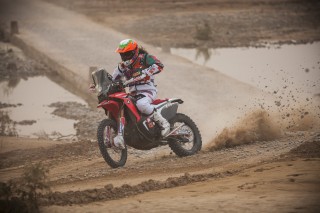 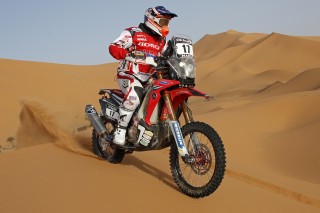 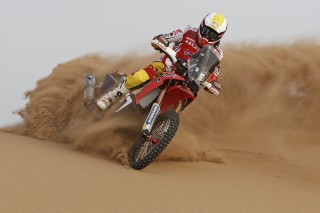 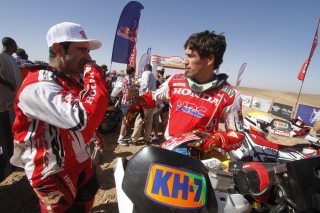