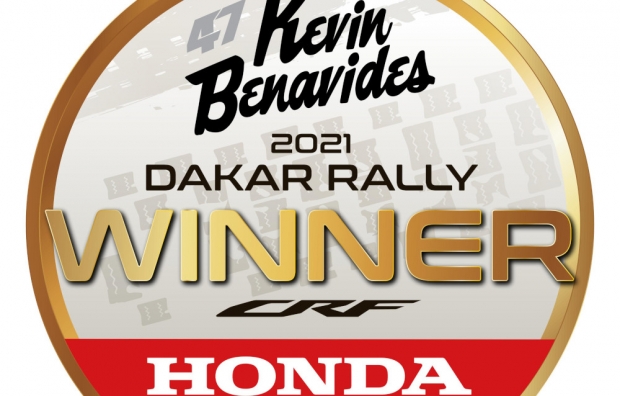 The final stage of the 2021 Dakar Rally delivered the outright race win to Monster Energy Honda Team. Kevin Benavides claimed the triumph after twelve gruelling stages. Ricky Brabec accompanied him on the podium in second place.

It was an intense, yet intriguing 202-kilometre special stage, which brought down the curtain on the Dakar Rally on the shores of the Red Sea. And it could not have been a happier one for the elated Monster Energy Honda Team riders: we have won the 2021 Rally Dakar!

Kevin Benavides has clinched the 2021 Dakar crown with team-mate Ricky Brabec finishing runner-up. This marks a first title for the Argentinean Monster Energy Honda Team rider and, once again, a historic result for Honda, who dominated throughout the 2021 Dakar. Over twelve tough days, Monster Energy Honda Team commanded the rally, accomplishing the final mission for a second successive year.

More lengthy coverage will follow shortly, including news reports with photographs of the winning moments, the final podium and comments from the team and riders, the final standings, plus the video of the day which will include footage from the podium. 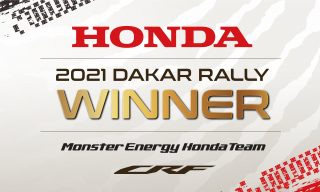 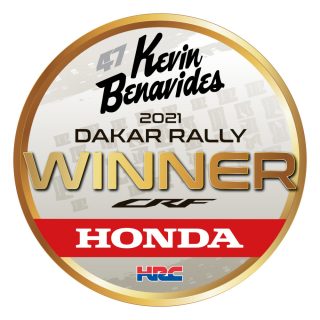 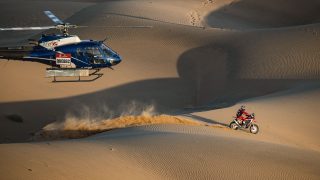 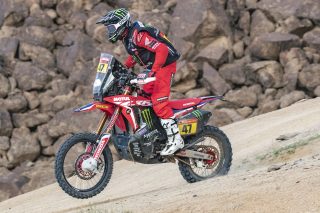 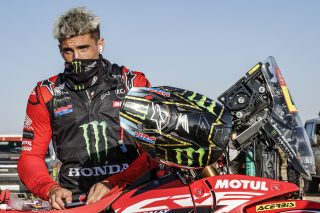 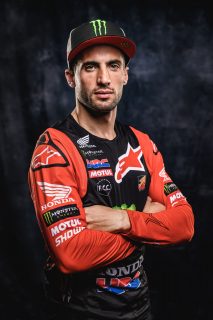 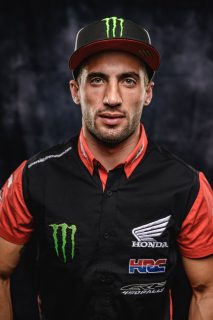 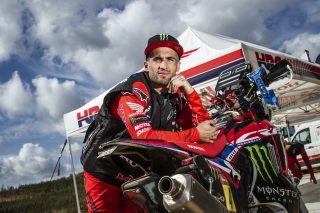 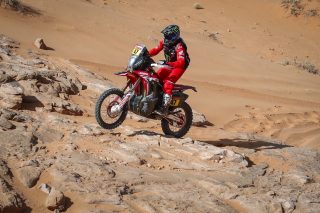 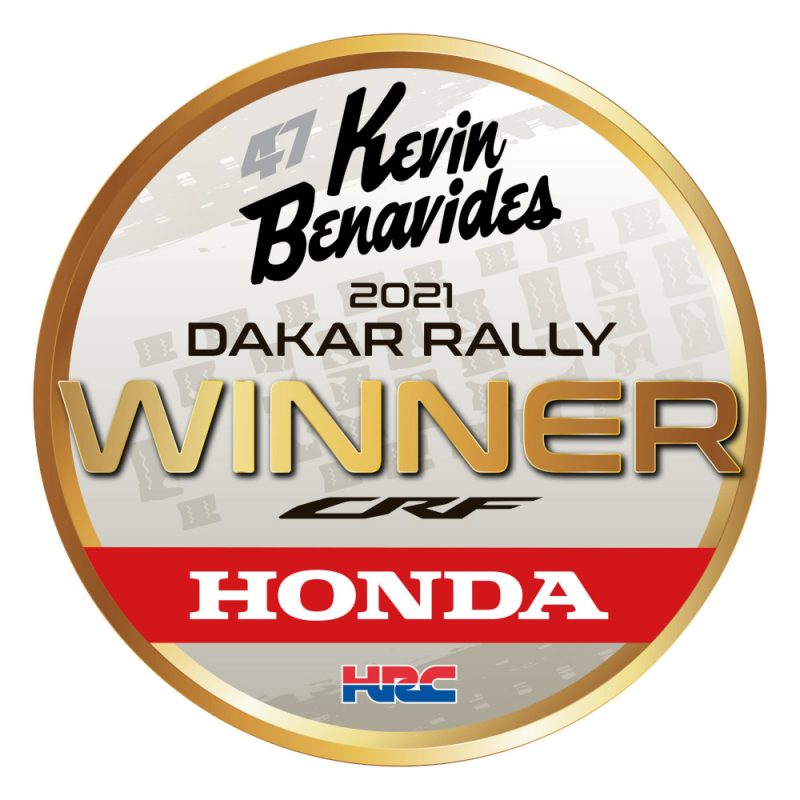