The 2022 Dakar Rally was set in motion today with the announcement of the dates and locations for the forthcoming edition of the world’s toughest race. Monster Energy Honda Team, winner of the last two editions of the race, were in attendance at the presentation of the annual event set to take place, once again, in Saudi Arabia.

With many of the future participants present in the Andalucía Rally bivouac, the Dakar Rally race organization launched the official presentation of the 2022 edition. David Castera, race director highlighted the new landscapes which had been located early in 2021 and stated that competitors could expect more sand and dunes in the coming edition of the rally.

Not only were the dates and key points of the race revealed, including the start, finish and rest day, but Casterá also outlined some of the more technical aspects. The Dakar will get underway on January 2 and conclude on January 14, taking place entirely on Saudi Arabian soil, as in the previous two editions. The Dakar 2022 scrutineering, prologue and race-start will all be held in Ha’il. The route will set off southbound, passing through Riyadh, where the scheduled rest day will occur. The race will conclude back in Jeddah, after having completed twelve gruelling stages, with navigation, sand and dunes featuring more heavily than in previous editions.

Castera pointed out that there will be two looping stages, three stages entirely in the dunes, where the Marathon Stage (without outside mechanical assistance) is also set to take place and stressed that 80% of the route will be raced over, as yet, unchartered territory. Another technical feature will be the debut appearance of the electronic roadbook for the elite class riders, in addition to continuing with the obligatory use of airbags for all motorcycle participants.

Other calendar dates announced will include: the presentation of the full route at the end of November; the day of vehicle embarkation from the port of Marseille in December and their collection on arrival in the port of Jeddah between December 26 and 28, where they will then head towards Ha’il where the technical and administrative checks are due to start on December 31 and January 1.

I am pleased with the presentation of the new Dakar. It will apparently be a typically Saudi Arabian Dakar, not like in the first edition, but heading north to south and entering the Empty Quarter. A rest day in Riyadh, a marathon and more dunes and navigation. Some areas that we already know, but certainly there will be novelties and surprises.

Today we have learnt some of the details regarding the next edition of the Dakar Rally 2022. There will be more dunes than last year, with open desert. There will be some stages 100% in the sand and the marathon stage out in the middle of the dunes. It will be an interesting, full Dakar - a very tough one - but the good thing is that we will have time to work towards it and be 100% ready. 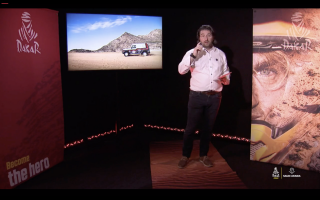 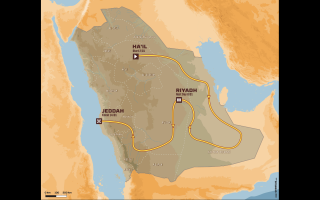 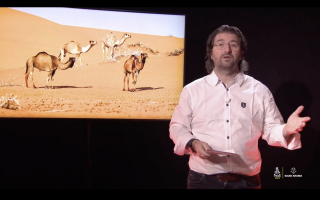 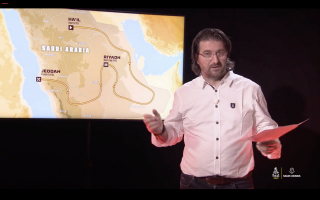 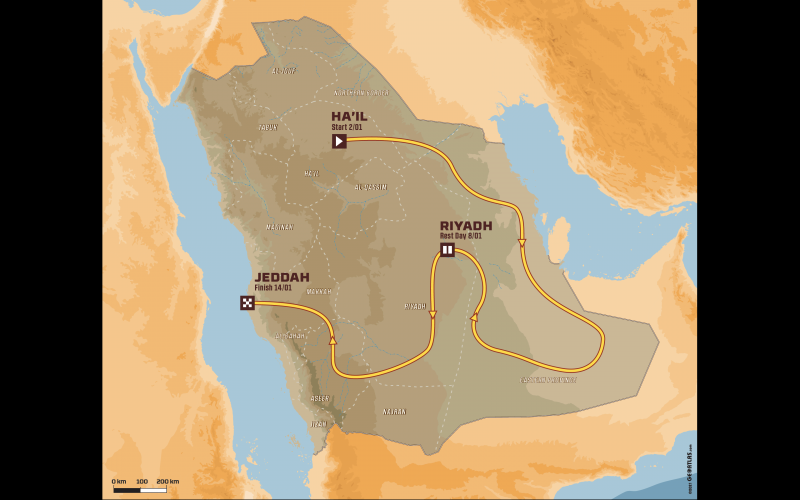