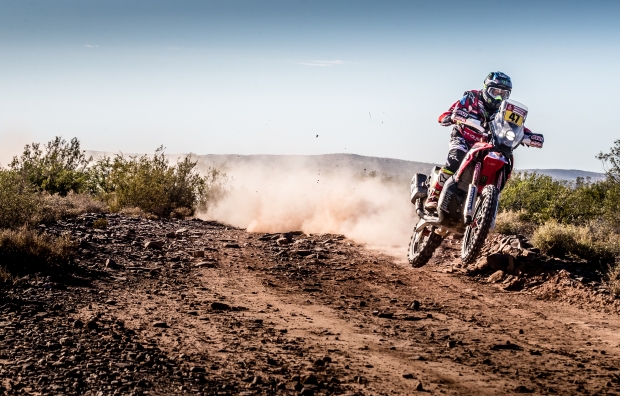 Monster Energy Honda Team rider Kevin Benavides is a stone’s throw away from a final overall podium place when tomorrow’s last stage concludes in Cordoba, Argentina. It was a tough slog today with Argentinean rider Benavides, giving the race his all, and eventually going on to post second place.

Today’s stage featured two different special stages with a total of 424 kilometres against the clock as part of the full 907 kilometres on the day. The first special, with barely visible tracks, took the competitors through sand and vegetation as well as testing rider’s navigational skills in rivers beds. The final stretch passed through fifty kilometres of dunes. Special B was raced over ‘WRC -style’ narrower tracks filled with sharp bends.

Kevin Benavides performed well to keep his rivals in check and to cut down the difference that separates him from the leader by nine minutes. The Argentine rider finished second, two minutes behind the winner of the special and tomorrow he should be able to confirm his position on the final day of the 40th Dakar Rally.

American Ricky Brabec has unable to finish the first special today after suffering an electrical problem. Brabec was in fourth provisional position on the day and in sixth overall spot.

The young Chilean rider José Ignacio Cornejo, riding the bike of Portuguese retiree Paulo Gonçalves, today stopped to try and help out team-mate Ricky Brabec, but was not able to assist him and get the American back into the race. In spite of conceding 45 minutes, the rider still remains in the top ten in the general rankings of the race.

Tomorrow we can look forward to a white-knuckle ride as the competitors go all out to improve or defend their positions. They will have only 120 kilometres of timed special, out a total of 286 km in which to make their mark. Both start and finish of the race are in Cordoba. The first rider is due to start the special at 08:30 in the morning and should finish shortly before noon after crossing several rivers on many occasions.

Today I rode a good stage, which was hard but where I had a lot of fun on the sand tracks. I had a minor fall but I pushed hard and was able to take some time back the leader. Tomorrow I will go out and try to ride an intelligent race. We are going to try to take it carefully because there are several dangers and you can’t mess around.

It was very unfortunate on the penultimate day for me to have an electric issue and they forced me to quit, as they only gave me an hour to get moving again. We’ll just have to keep working hard towards next year. I’m sorry to all friends and fans whom I haven’t been able to keep up to date recently. Thank you all very much for the support.

This is the penultimate day of the 2018 Dakar and for now we are very happy with the results that Kevin has been achieving. We hope it continues like this and let’s see how it ends tomorrow. I hope he finishes second, which would be a very good position for the Dakar that he has been riding over the last two weeks of racing. I also want to highlight the work of José Ignacio Cornejo, who until today had been having a great Dakar. Too bad that Ricky Brabec had an electrical problem and was unable to finish today. We are in Córdoba and just one day to go before the close the Dakar. Hopefully everything goes well on the final day. 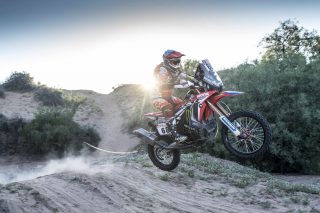 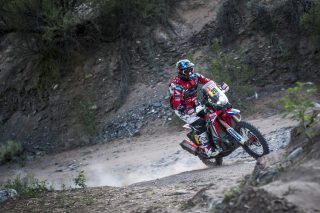 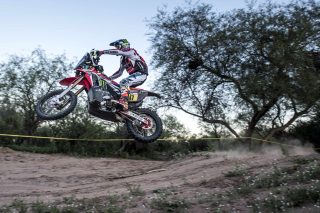 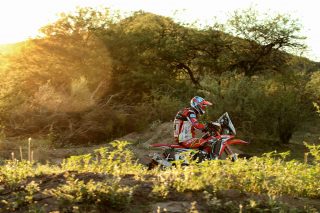 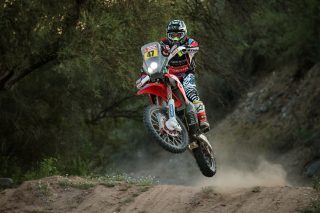 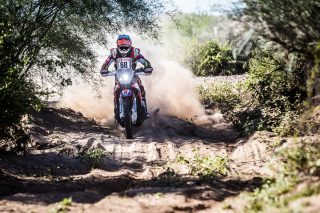 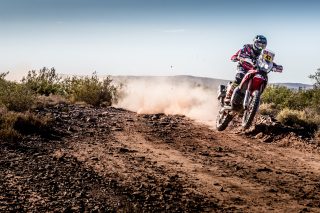 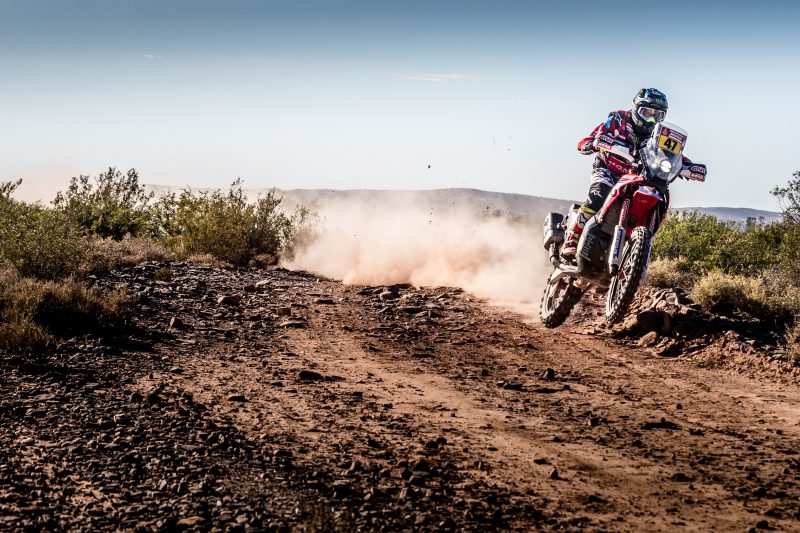