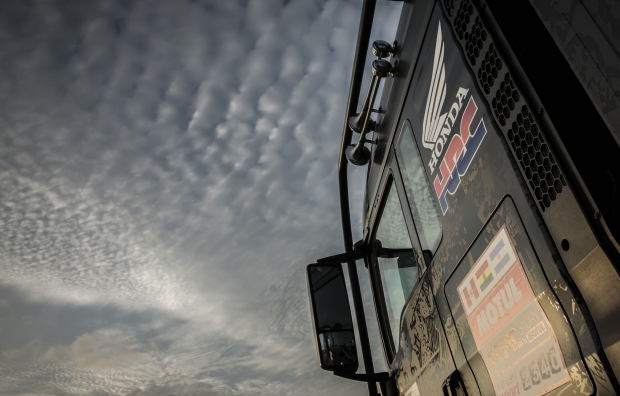 Yesterday night, in the Fiambalá camp, race authorities made it know that the first part of today’s special had been cancelled for safety reasons. The helicopters guaranteeing the rally’s security were unable to take off due to heavy early morning fog. Moreover river-crossings were deemed to be dangerous after rains had flooded rivers which could have posed enormous difficulties for the bike riders to cross. As a consequence, competitors were to dispute only the second section after the link to Chilecito and then Section B. After granting a generous link time from Fiambalá to Chilecito – coinciding with the cars – it was then decided to postpone the start of the bike race until an hour after the departure of the trucks. This news roused passions among some riders and the organization finally opted for a total cancellation of the stage for both bikes and quads. The modified plan would have seen bikers trying to outrun trucks in clouds of dust on heavily broken track. The riders ended up taking the same route as the assistance vehicles to the El Zonda circuit bivouac located in San Juan.

The importance of a good penultimate stage from San Juan – Córdoba is imperative, with a total of 424 kilometres of special, plus 483 kilometres of liaison sections. At 907 kilometres, this thirteenth stage is the longest of the 2018 Dakar Rally.

Today's stage was cancelled and, quite honestly, I don’t know why. We have ridden 700 kilometres by road and it was really boring and tiring. Now, after this stage that we weren’t able to run, we have only two days left and I hope that I get a good ride out of these final kilometres and will be able to make something out of it all.

Obviously I'm a little disappointed because I wanted to race. The organization wanted the motorcycles to come out behind the trucks and cars and we said that we thought it would be very dangerous. We asked if they would let us start earlier, but they found the easiest solution: cancel the stage. I did not think it was the right decision, but of course, it is what it is. We will try to push hard in the two remaining days before the finish.

Today was a day with a simple transfer, from Chilecito to San Juan, after they had cancelled the stage for security reasons, as was discussed in the briefing with the riders in Fiambalá. I think that the organization and participants decided that it was not safe to start out behind the cars and trucks since the terrain was in very bad conditions and it is dangerous to try to overtake these vehicles. For our part, we will continue in the fight to try and finish as high as possible in this Dakar 2018. We are looking for the best possible final result for each of our three riders that we still have. They will give it everything right up until the end. 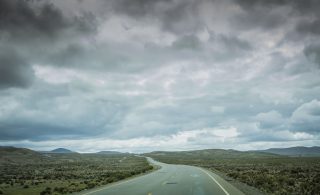 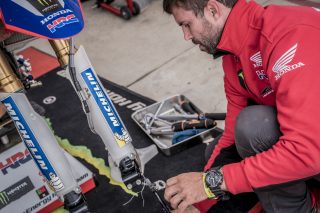 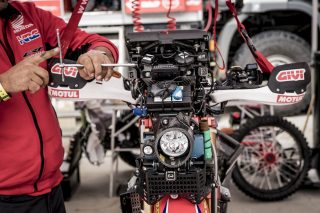 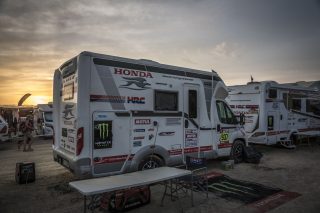 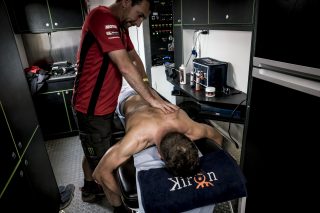 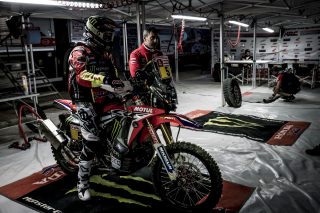 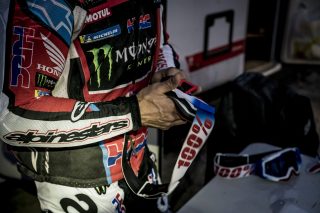 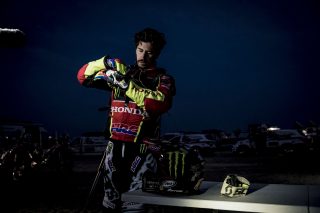 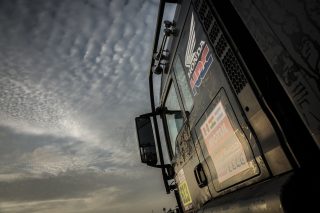 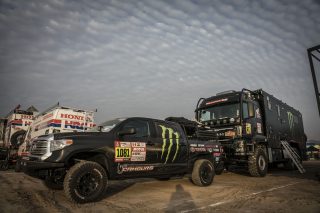 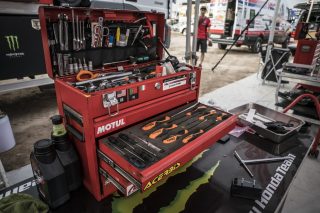 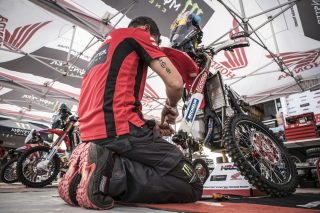 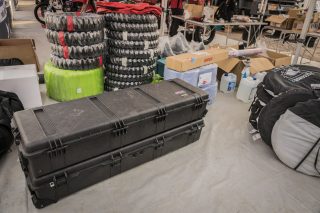 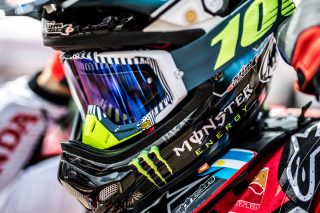 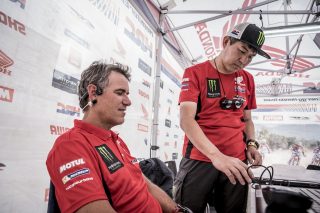 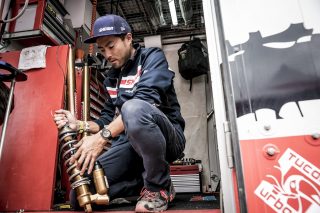 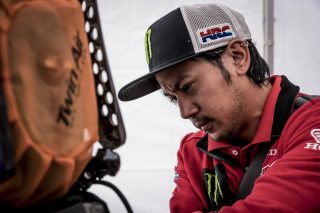 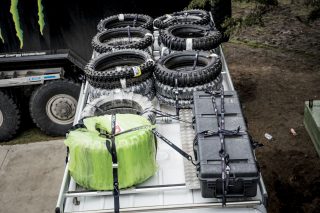 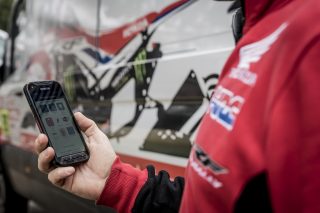 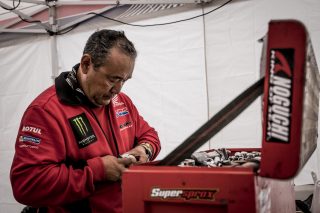 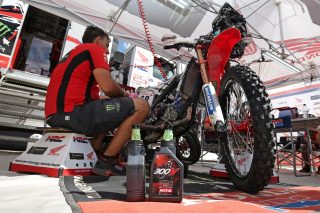 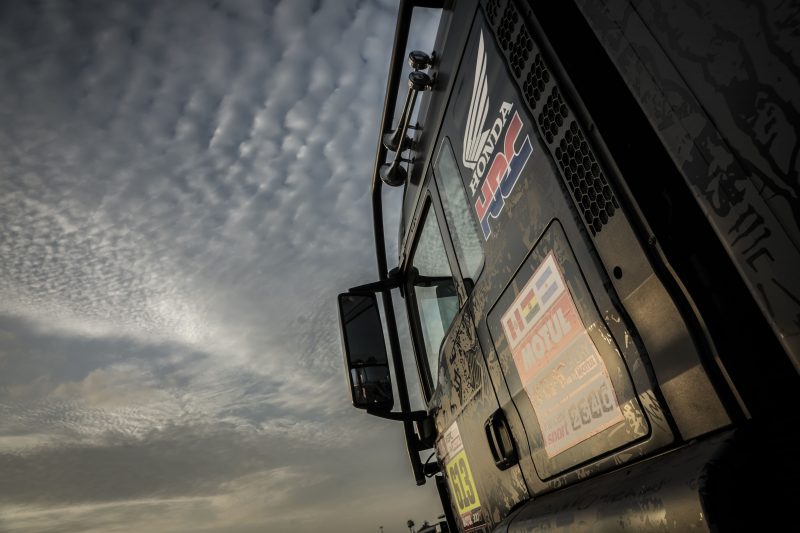