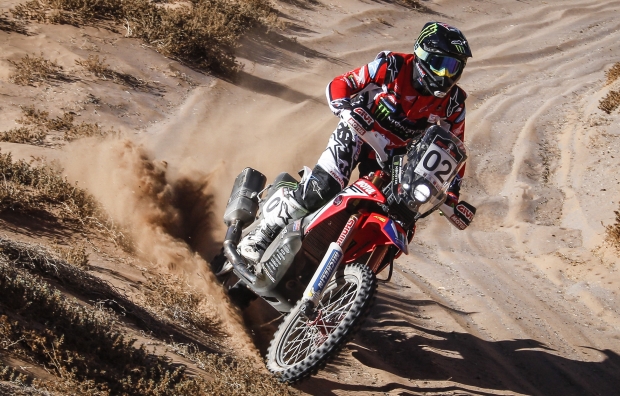 In the penultimate stage of the Atacama Rally, Argentinean Monster Energy Honda Team rider Kevin Benavides retook the leadership in the overall standings as the rally arrives at the crunch final stage.

The 371.39-kilometre fourth stage of the Atacama Rally ran a looping route which both started and finished in Copiapó, taking in Chañaral and Caldera en route. The special saw the riders face 253.54 kilometres against the clock.

José Ignacio Cornejo posted his best partial time in the second-to-last stage, with a fourth place, just a minute adrift of the stage winner. The Chilean showed great pace and scorched through the race, leaping three positions in the general rankings where he now holds eighth. American Ricky Brabec marked the day’s fifth fastest time, three minutes off Cornejo.

A sixth place finish for Kevin Benavides proved enough to take back the leadership, as the Atacama Rally heads towards its final stage. Benavides had dropped precious minutes in search of an awkward waypoint located in the final stretches of the special. The Argentine does, however, sport a three minute-advantage over today’s stage winner Toby Price.

Paulo Gonçalves posted the same time as his Monster Energy Honda Team partner, meaning he takes equal sixth place and moves up one place to sixth in the overall leader board.

Tomorrow, Saturday, sees the fifth and final day of this Atacama Rally. Once again, it will take the looping form heading out from Copiapó, this time with a total of 205.54 kilometres including a 154.94-kilometre special.

Today I felt very good; I was pushing with good pace right until the end, where I made a minor mistake in a complicated note. I had been following my own navigation but there were other riders up ahead and it would have been easy to try to follow their tracks. I'm focused on the race and fighting to get a good result. Tomorrow will be the last stage and I will have to go out to defend the position in the general and give it everything that I can.

Today was a pretty good stage. I kept up a good rhythm with a speed that was very similar to that of the stage winner. This means that I am now starting to reach the intended goal. Five kilometres from the end I made a small mistake reading the roadbook that made me lose a few minutes. Tomorrow we will try to continue closing down.

Stage four was great. It was more or less the same track as yesterday’s but in reverse order, very fast. Not so many dangers as they were all marked down. I felt good. I’m ready to go again tomorrow. Unfortunately I lost some time today. So we’ll just have to see what happens tomorrow.

The penultimate stage was a fast day, with tracks from the previous stages. I felt good and I was able to hold a decent pace to finish fourth, my best result of this Atacama. This helps me to advance positions in the general. I am motivated for the final 150 kilometres of the race, where we will have to focus hard to continue with the good sensations from the past two days. 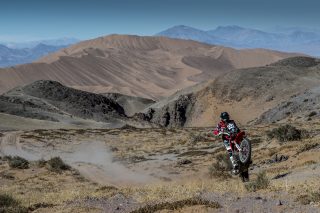 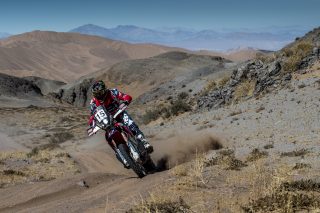 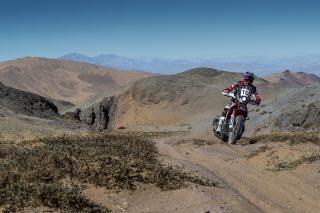 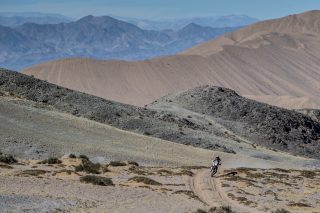 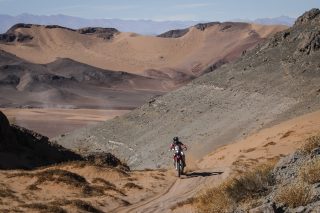 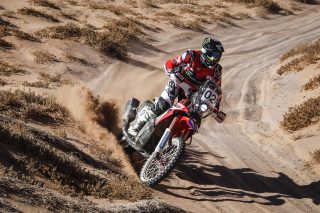 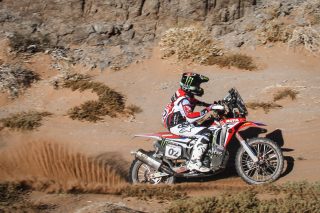 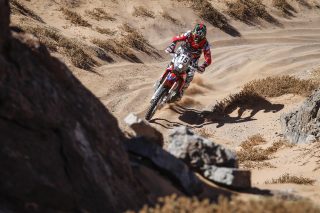 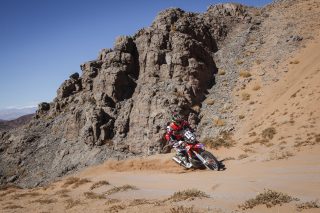 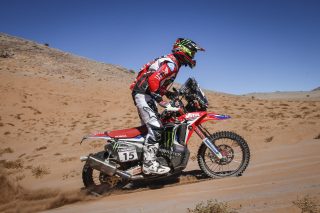 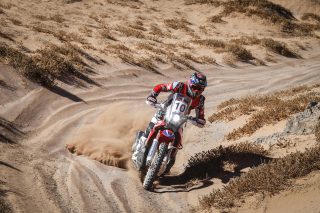 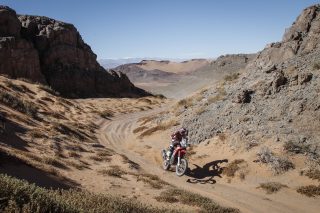 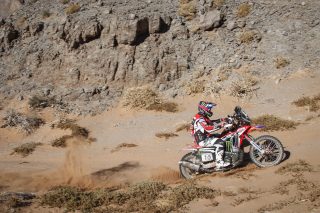 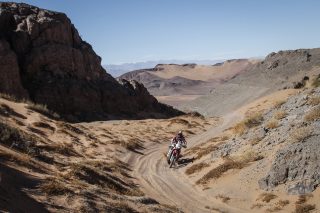 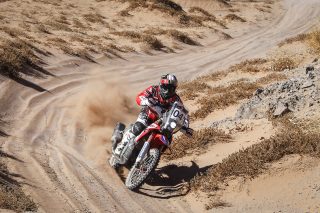 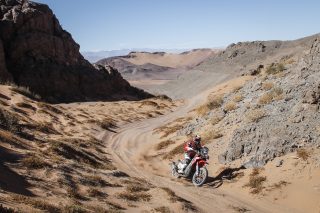 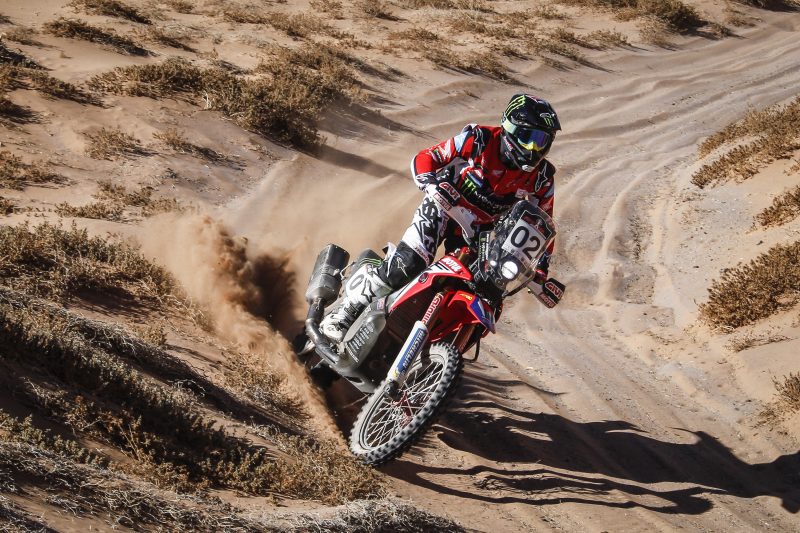