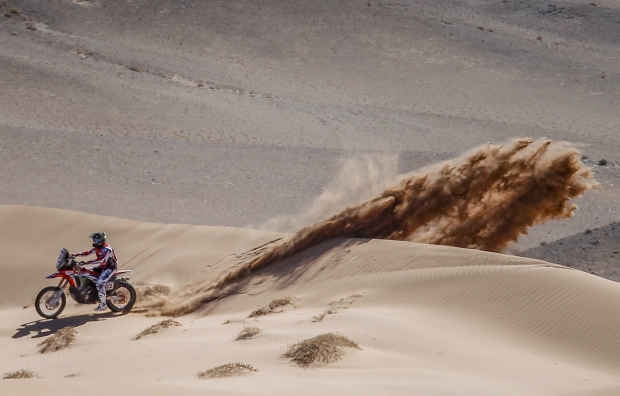 After the dispute of the third stage of the Atacama Rally, featuring a 259.27-kilometre timed special, Monster Energy Honda Team rider Kevin Benavides, remains firmly in the podium zone with good prospects of an overall win.

The Atacama Rally has reached its halfway point with the dispute of the third stage. Today, despite an hour and a half delay due to the morning fog, participants finally got away and had to tackle a total of 335.17 kilometres on the looping Copiapó route, which took riders to Ojos del Salado during the 259.27-kilometre special. The terrain covered several kilometres of dunes plus faster track and dry river beds.

The riders of the Monster Energy Honda Team earned satisfactory results, with Kevin Benavides taking third place in the special leaving the Argentinean in second overall spot on the race leader board, 4’56” behind the leader, with two days still to run. Kevin again opened the track from the start to the finish of the special.

Paulo Gonçalves has improved from the previous days and finished one minute behind his team-mate, in fourth position. The sixth best time of the day was for José Ignacio Cornejo and Ricky Brabec posted ninth on the day.

Tomorrow sees the fourth stage of this Atacama Rally. After starting out in Copiapó, pilots will make a loop through Chañaral and Caldera before heading back to Copiapó. The total course will be 371.39 kilometres including 253.54 kilometres against the clock.

I felt very good today. I opened the track from the beginning to the end, which is now over 550 kilometres opening the Atacama Rally. It has been a great experience and the sensations have been very positive. I pushed hard and tried to avoid getting time deducted in the general. Now I’ll have to try to make up some time in the general and stay focused over these next two stages.

It was a stage with lots of sand and dunes. I did a lot better despite getting lost at kilometre 75 which meant that I dropped quite a bit of time. I keep on improving and managed to keep up a similar pace to the front-runners. The bike is going well and I hope to continue attacking over the next two days.

We’ve finished stage three. Today was another fast day, not so much for the navigation but the only part that was tricky was going over tracks that we’d been over in the last few days. Unfortunately ten kilometres from the finish I got turned around and had trouble finding a waypoint which I thought was over to one side. Kind of a bad for me but I feel good riding and hopefully over the next two days we can get some time back and stay healthy for the Ruta 40.

The third stage is out of the way and with better sensations on the bike. I finished sixth and I'm still eleventh overall, close to the riders in front of me. Tomorrow I will go out there looking for the same sensations that I have had today, with a positive attitude. 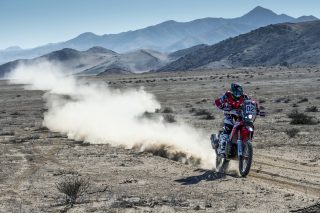 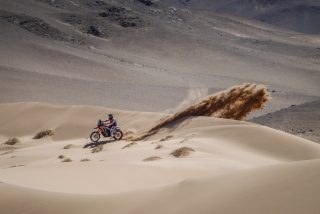 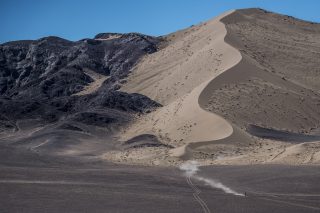 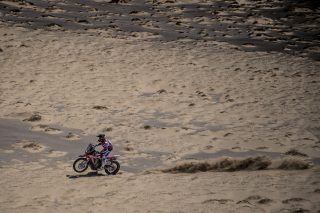 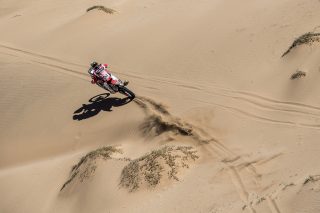 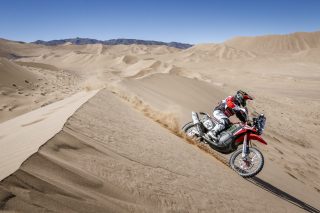 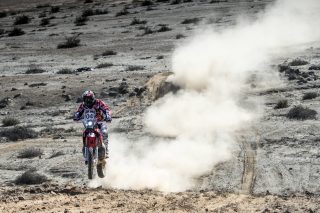 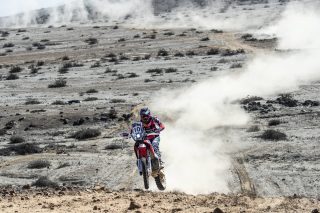 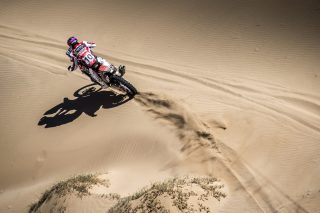 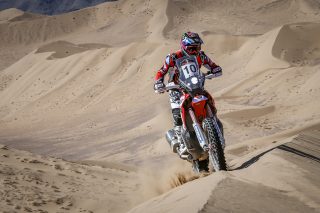 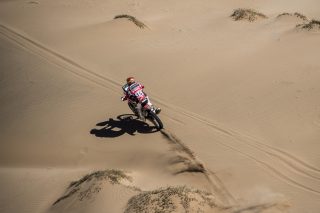 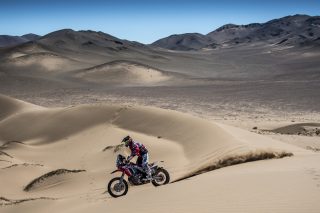 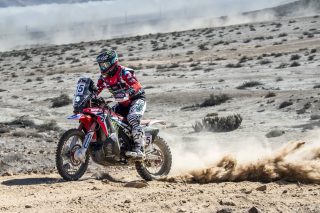 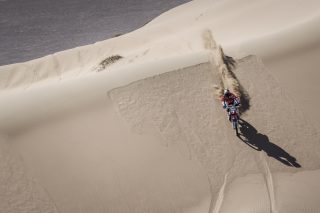 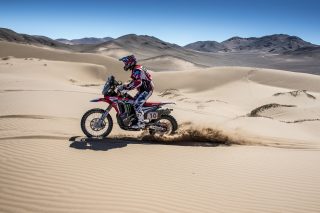 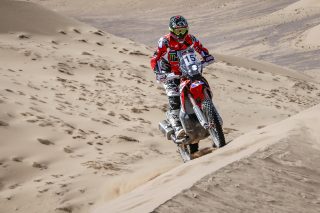 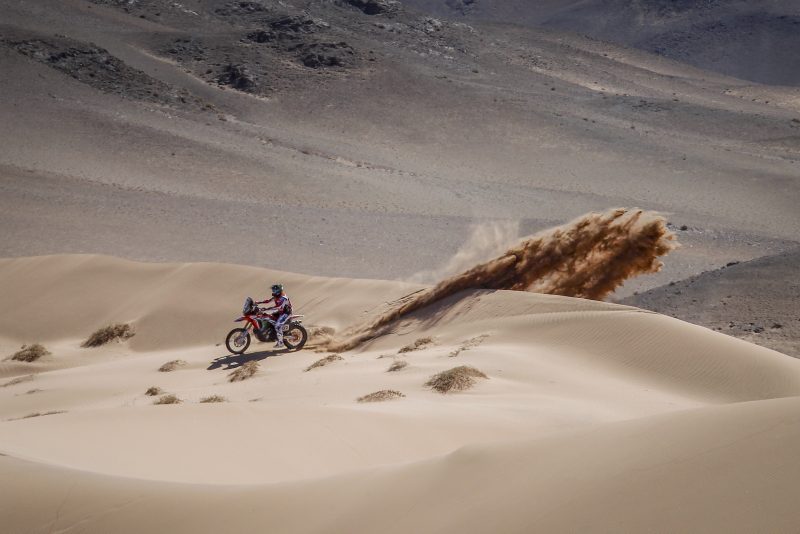