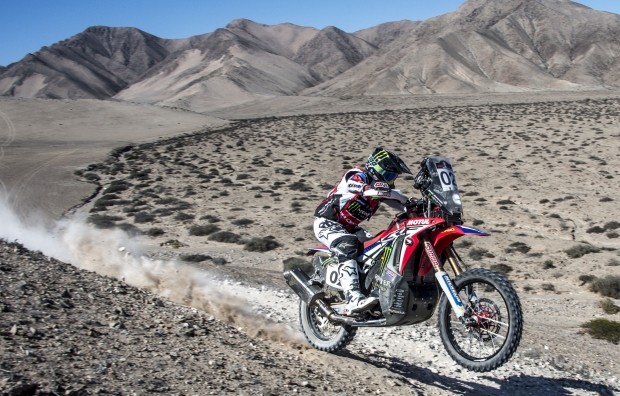 The longest stage in the Atacama Rally, held today in Copiapó, turned out to be a great success for Kevin Benavides behind the bars of the Honda CRF450 RALLY. The Argentinean Monster Energy Honda Team rider set off this morning from first place and proved to be not only unreachable, but also managed to chalk up the day’s fastest time.

This second stage, the longest of the Atacama Rally, with a total of 440.88 kilometres – including 375.91 against the clock – had the start of the special stage delayed due to the usual appearance of the ‘camanchaca’, a dense local fog that kept the security helicopter, which guarantees race safety, firmly grounded. Once the action got underway, it did so over 73 kilometres less than had previously been scheduled, reducing the special to a total of 303 kilometres.

Benavides set a cracking pace on a battle ground of mostly track, but with some off-piste where he was able to really put the Honda CRF450 RALLY through its paces. By the end of the 303 kilometres, the Monster Energy Honda Team rider had opened a one minute margin over the nearest second-placed rival. As a result Benavides now lies 1’53” ahead of Pablo Quintanilla in the general rankings.

American Ricky Brabec was the second quickest of the Monster Energy Honda Team, posting fifth, 3’17” adrift of his team-mate. Paulo Gonçalves and José Ignacio Cornejo both turned out solid performances and will be looking to claw back time from their adversaries over the coming days.

Tomorrow sees the third stage of the Atacama Rally. There will be a timed special of 259.27 kilometres on a day where competitors will cover a total of 335.17 kilometres.

I am very happy to have opened the track and have won this very long 300-kilometre stage. It was very dangerous, because there were many roads, rivers, off-piste... I started out at a very good pace and I am satisfied with the concentration that I managed to maintain throughout the stage. I felt strong and I reached the end without anyone having caught me up, which was no mean task.

Today was an important change of scenery: from the sand we went back on the track, with some trial-like stretches. The stage was long and the differences between the top riders were smaller than yesterday. Tomorrow I will try to improve on my result, fighting to get close to the leaders.

It was a tough day with a lot of dangers with fast tracks, rivers and some off-piste. I pushed hard and I’m glad that we all made it back safely. I’m enjoying it out here. The team has worked well together and this is the best job in the world. There are still three days to go, so we’ll have to stay very focused as anything can happen yet.

I finished the second day of the race and it was not the best day, but I have regained some confidence after yesterday's fall. I finished in one piece but I'm not very happy with the result. There are three days left and tomorrow I will go out and clear my mind a bit and will try to give it everything over these three final days of rallying. 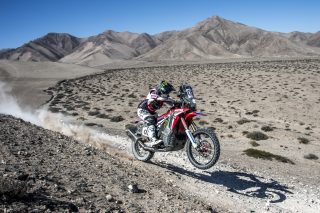 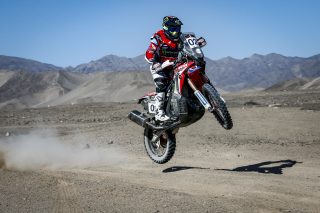 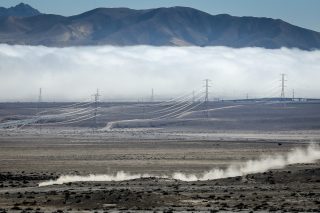 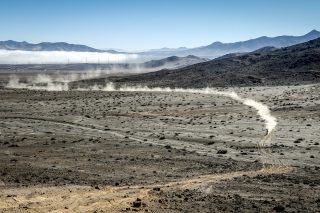 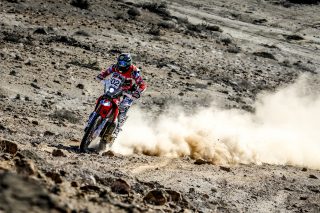 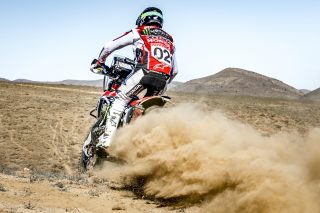 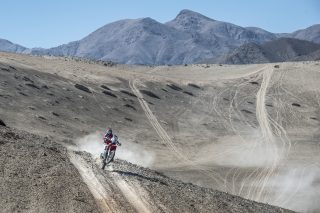 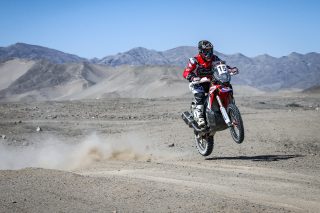 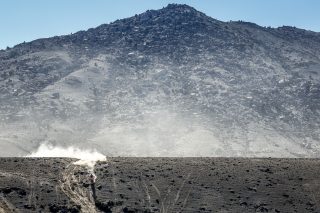 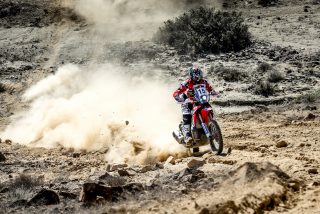 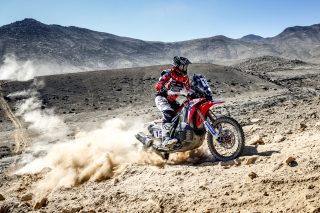 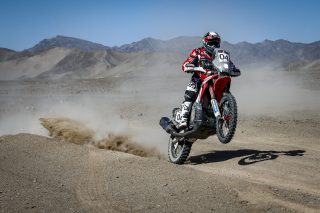 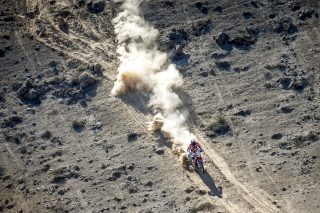 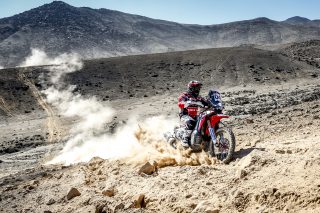 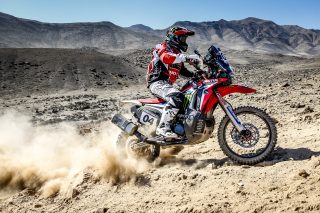 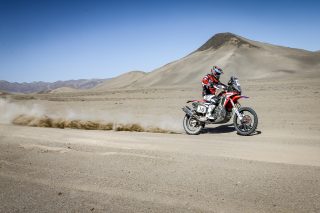 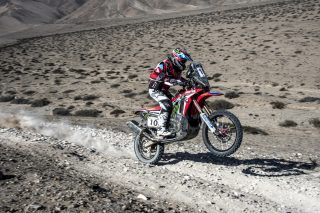 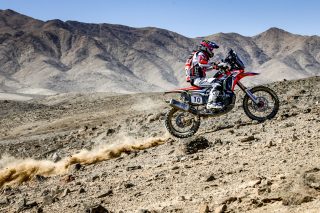 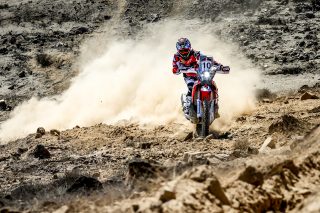 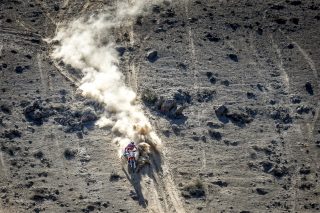 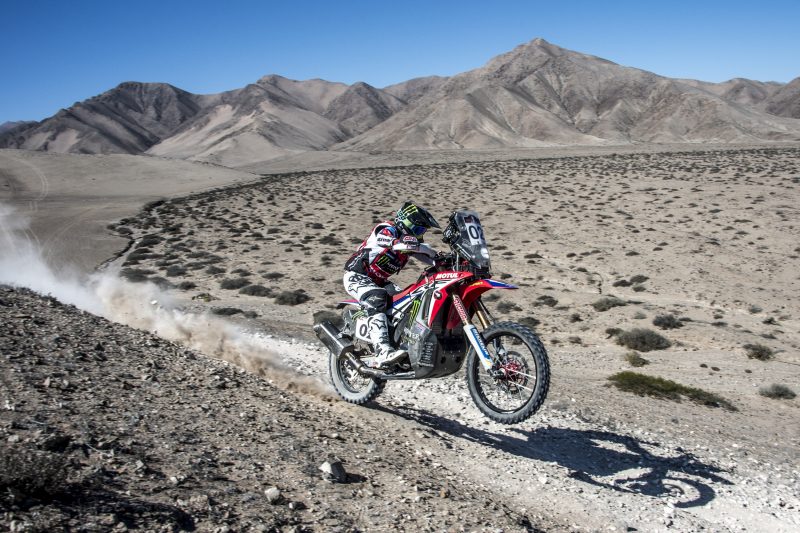