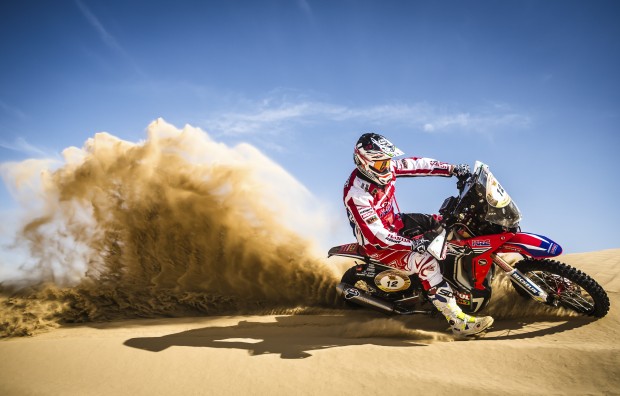 The organisation of the Abu Dhabi Desert Challenge decided for safety reasons to annul the fifth and final stage of the race after a major sandstorm swept the rally area reducing overall visibility to less than 100 metres. As a consequence, the helicopters normally deployed to maintain race safety were grounded, thus forcing the cancellation.

With two out of four stage victories in the bag, Team HRC has once again reiterated its mighty potential in the first round of the FIM Cross-Country Rallies World Championship, with a notable display that once more rubber-stamps the correct trajectory that the team is taking in both rider performance and machine improvements.

Joan Barreda and Paulo Goncalves, winners of the second and third stages, gave an exhibition of their speed, their capacity to win races and to be a constant threat at the head of the rally. Once slight mechanical setback stood between them and the podium, as they had done in the previous edition of the Abu Dhabi Desert Challenge.

Team HRC is very proud of the performance put in by 23-year-old American Ricky Brabec. The rookie had got his first taste of navigation and riding amid the dunes and even managed one of the honorary final placings, posting an overall fifth as well as triumphing in the junior category.

Next stop-off for Team HRC is in two weeks for the Qatar Sealine, which will feature Paulo Goncalves, Joan Barreda and Chilean rider Jeremias Israel, who has just renewed his contract with Team HRC ahead of the next Dakar 2016.

We started the 2015 season in Abu Dhabi and the race and the strategy went pretty well. We were very competitive every day. The only setback was an electrical fault that stopped us from being able to compete for the final victory. I had some good sensations, with the possibility of winning. Apart from this minor electrical hitch, the bike was perfect and ran really well. In two weeks the second round of the world championship begins and we have to be well-prepared as it’s a long season.

After a week of work, we’ve ended up with a not entirely satisfactory result, but we have picked up a lot of information and the feeling on the bike has been good. I was able to enjoy being amongst the front-runners, opening the track and attacking. We worked really hard. In two weeks we have another chance with another rally with more navigation and less dunes, that will give us the possibility to get over this result in Abu Dhabi. 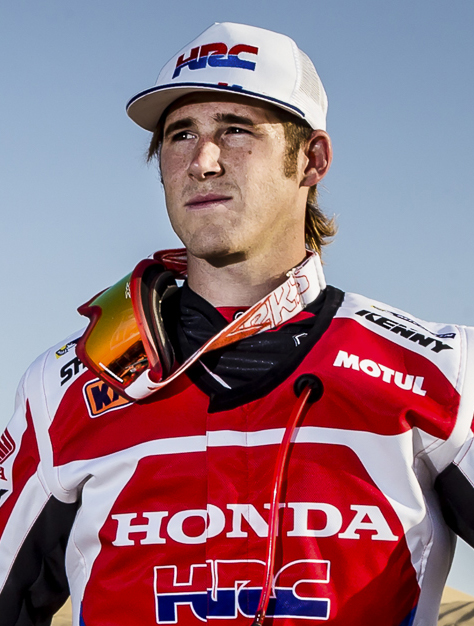 Here we are at the last day of the rally. Unfortunately the storm was really crazy last night and this morning so they had to cancel the last stage and we had to take the highway back. Overall the whole rally was a great experience and I learned a lot. I hope to come back and race a lot more and get better and better. I can’t thank the Team HRC guys enough for letting me come out and ride their Honda CRF450 RALLY. So hopefully Joan and Paulo will be able to get on top and not have any issues.

Here in Abu Dhabi the first race of the world championship was not an easy one for us. It was a good test for the riders. We have proved once more that Barreda and Goncalves are fast riders, always competing for the victory. The bike has been performing very well. We’ve just got to work on the set-up, do a bit of fine-tuning and find out a slight problem that we’ve had out here in the high temperatures.
Another positive aspect is that we’ve been able to scout for the young 23 year-old Ricky Brabec who won the Junior Class. He has shown here at the rally that he has a promising future. We will try and test him again later this year and see how his preparation is going. Overall, it was a very good race, well-organized by the Abu Dhabi Desert Challenge organisation.
Now, we are looking forward to the next race in a couple of weeks in Qatar. We will race there with Jeremias Israel who is confirmed for the Dakar team alongside Paulo Goncalves and Joan Barreda. It will be another race for testing and making the preparations towards our main target, which is the Dakar. 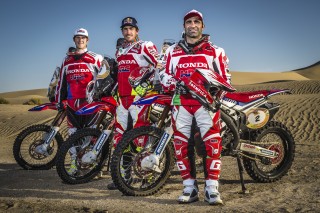 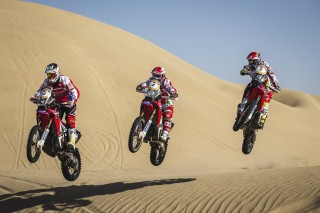 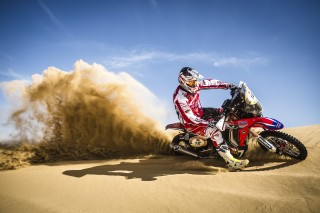 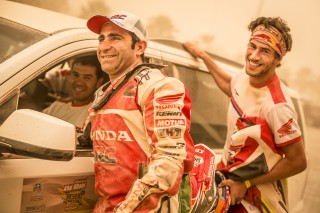 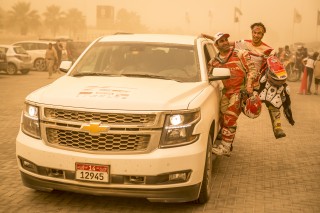 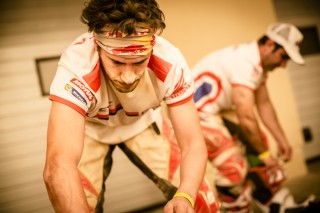 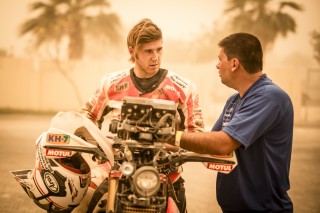 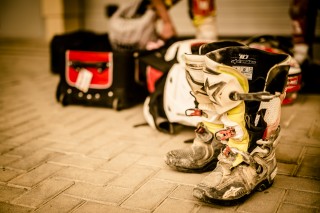 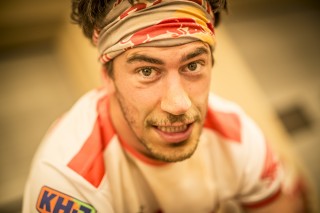 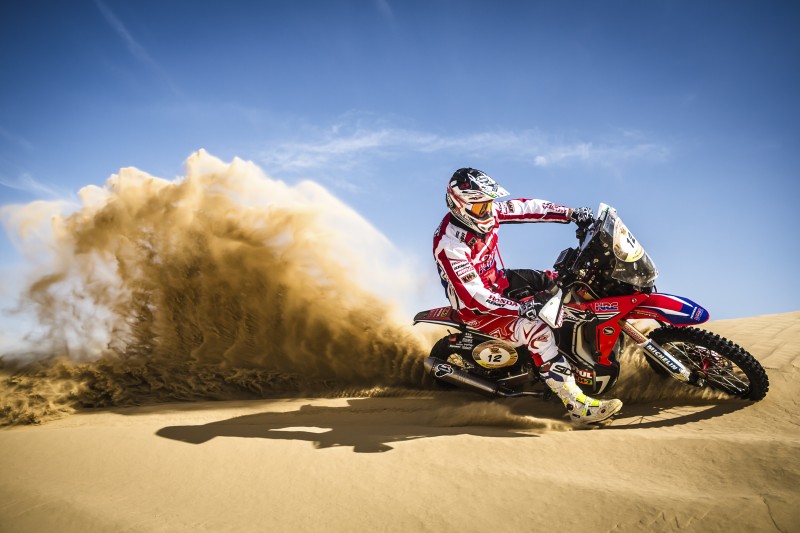