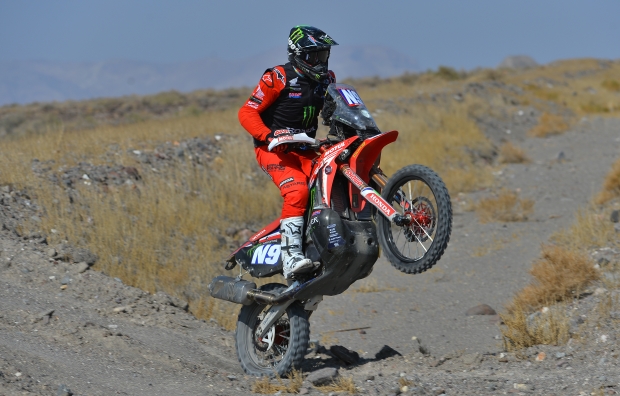 The 800-kilometre race, which kicked off near bustling Las Vegas, covered part of Nevada’s wild west, passing through mining towns such as Goldfield, Tonopah and Mina before crossing the finish line in Carson City. The race served as a fine day for training and preparation in the build-up to the forthcoming 2022 Dakar Rally.

Although Ricky had previously won the Vegas to Reno on three occasions, this edition of the arduous race proved to be a hazard-filled slog, as Johnny Campbell – organizer of the team’s logistics – accurately pointed out. Ricky, who completed the course in less than eight hours, kept up a swift pace in spite of a minor crash early in the competition, with no serious physical consequences, but enough to merit two unplanned stops for the Monster Energy Honda Team rider. This effectively ruled out any chances for Brabec – riding the entire race aboard the Honda CRF450 RALLY alone – of challenging for the top spot. The rider would eventually go on to post second place at race-end.

It was a tough race this year in the Las Vegas to Reno. I got away from a good second-placed starting position, but I hit a rock early on and it caused a lot of pain in my foot throughout the rally. I pushed hard the whole race, but I crashed once and had to change the wheel towards the end. I kept my team busy, who supported me through the unexpected setbacks. Congratulations to Dalton and Jake, who rode well. Thanks to the JCR team, Honda, HRC and Monster Energy for their support - I'll be back next year to reclaim the number 1! 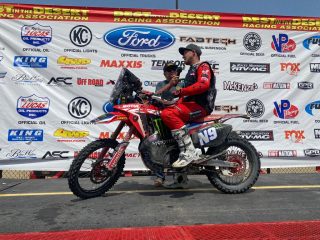 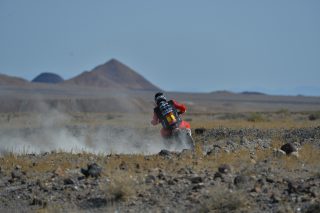 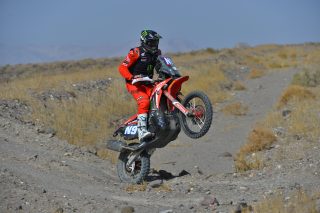 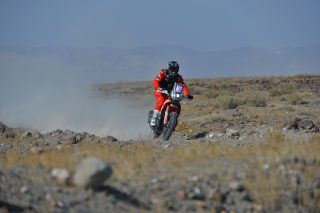 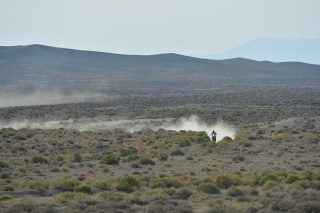 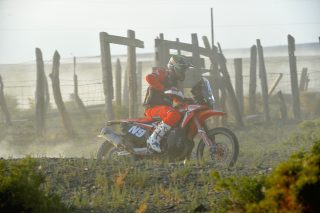 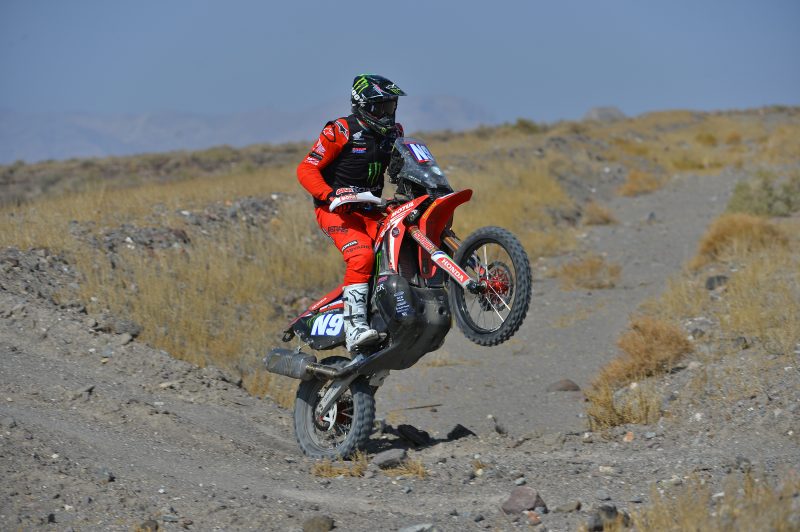