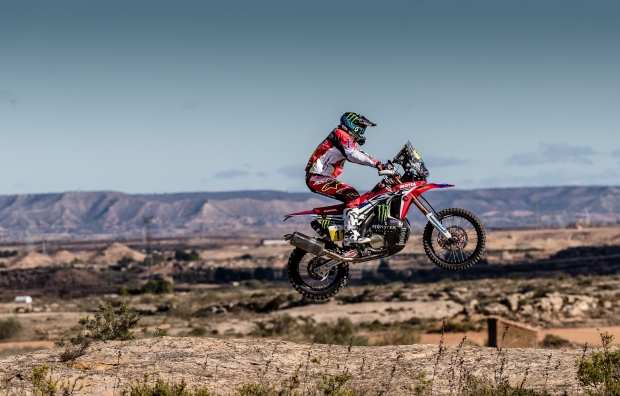 The duo of Monster Energy Honda Team riders Joan Barreda and Ricky Brabec this Friday begin their participation in the Vegas to Reno, where Barreda took overall victory last year on the twentieth anniversary of the legendary American desert race.

While one half of the team is in Chile for the Atacama Rally, this Friday, August 18th, the Monster Energy Honda Team will also be present in the United States with the other half aiming to hold on to the title picked up in the U.S. last year. Joan Barreda alongside Ricky Brabec – aboard the Honda CRF450 RALLY emblazoned with the number N6 – team up again to tackle the 540 miles (864 kilometres) of Nevada desert.

The Vegas to Reno is part of the Monster Energy Honda Team programme to train the riders and help acquire speed and pace. Joan Barreda arrives fresh off the back of a win in Spain’s Baja Aragon, while Ricky Brabec has bounced back after several weeks out of competition after sustaining an injury at the AMA Hare & Hound American race.

The team will be supported by Johnny Campbell for this the 21st edition of the Vegas to Reno.

I am very happy to return to the Vegas to Reno to participate in this race that I discovered last year and where I really enjoyed myself. It is pure speed on wide tracks and I felt very comfortable letting rip with the Honda CRF450 RALLY. It will be great training, especially after the Baja Aragon, to continue with our work schedule, which will then carry on with the Desafio Ruta 40.

The 2017 V2R course is 540 miles of mostly high speed Mountain roads connected by sandy washes. It will be rocky, rough and extremely hot. Joan Barreda will be my teammate for this race; he was on the winning team last year. I expect he will be very fast. Our starting position is 4th and that should work well. Our goal is to get up front as quick as possible to have clean air for the race. The dust plays a major role in the speed and safety of the race. We will be racing a CRF450 RALLY bike. The base settings will be off my race bike with the suspension adjusted to work for both of us. V2R is one of my favourite races. It's also the longest point to point off road race held on America soil. This will be my fourth V2R; I have one win in 2014 and I have a personal goal of chasing down Johnny Campbell's record of 4 V2R wins! 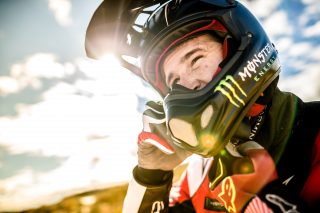 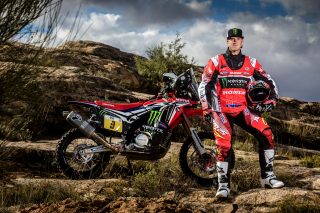 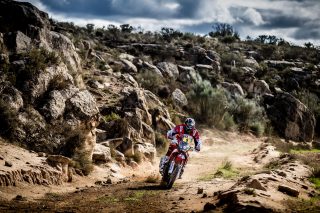 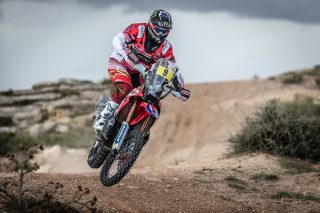 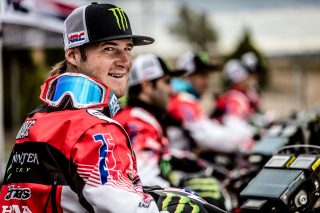 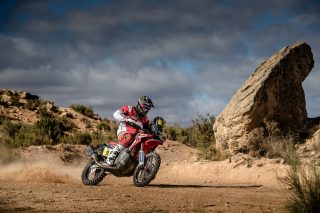 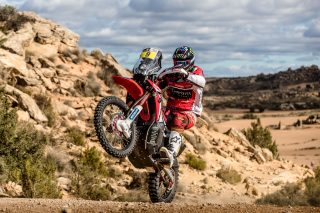 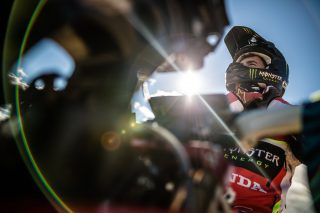 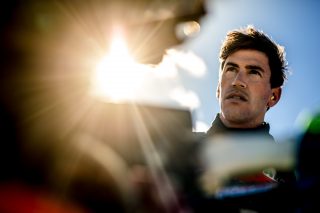 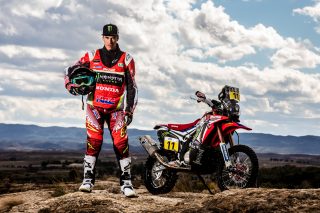 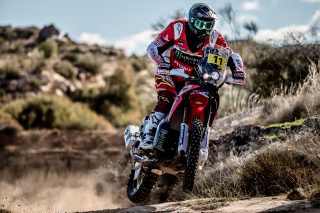 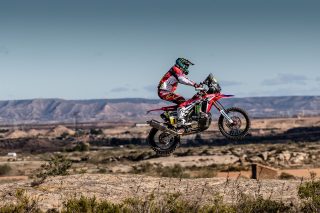 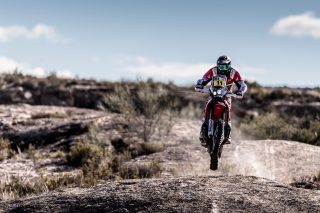