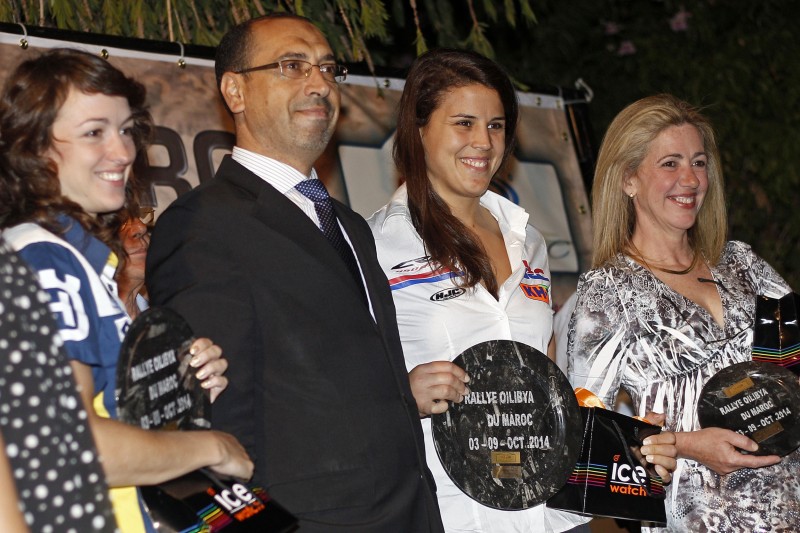 The FIM Cross-Country Rallies World Championship calendar concludes with the final day of the Morocco rally. The event serves to fine-tune the new Honda CRF450 RALLY and bond the new Team HRC line-up ahead of the Rally Dakar 2015.

The overall balance sheet of the OiLybia Rally of Morocco leaves the Honda CRF450 RALLY account well in credit, with five out of six stage wins, one podium, and three bikes in the top ten finishers.

Hélder Rodrigues ended up in third overall place and Joan Barreda fourth, in a rally that saw an extraordinary performance from Team HRC’s latest signing Laia Sanz, who posted a tenth overall place in her first world championship outing.

In addition, the riders had a successful end to their world championship campaign.  Paulo Gonçalves, took the FIM Cross-Country Rallies World Championship silver medal, in spite of suffering a broken rib in a fall which left him unable to finish the Morocco excursion. Joan Barreda, after leading the event when achieving top honours in Abu Dhabi and Qatar, finally settled for bronze. Hélder Rodrigues finishes in 4th place in the series. The competition displayed a tremendously high level – the adversaries likewise.

Now it’s time to pore over the data gathered during a race week where various technical innovations were on trial, before the optimal bike is finally handed to the riders who head off for the ultimate challenge – the Rally Dakar 2015. 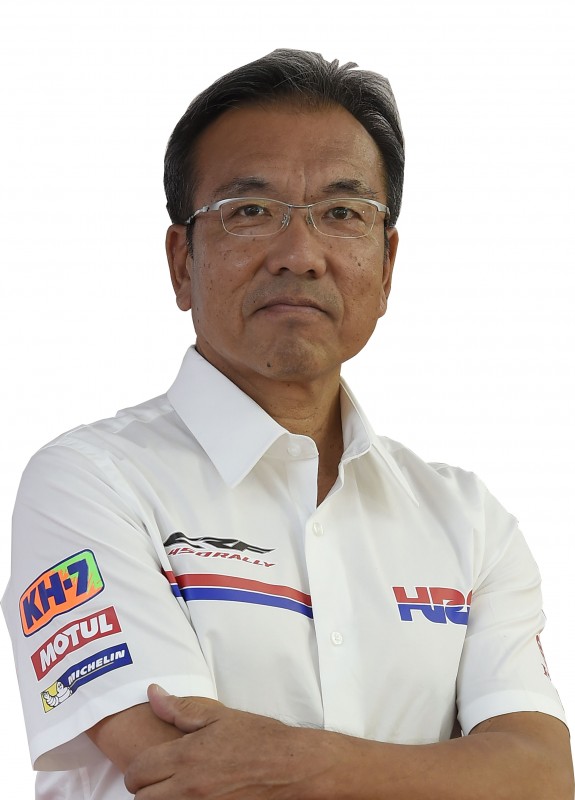 "The stage 6 on the final day of the race, here in Morocco, has finished with the 5th victory for Joan Barreda. I could say that he has proved his strength and navigational capacity, as well as speed with so many stage victories. He missed 4th place by a very narrow margin, just 41 seconds off Helder Rodrigues in the overall.
Rodrigues finished in 9th position, and took 3rd place in the overall standings with his stable run. Laia Sanz finished 12th on the day, and 10th in the final standings, which had been her overall target. Even though she had been injured in Stage 2, she kept control of her physical condition well until the final day. In this morning Jeremias Israel’s machine which had mechanical trouble yesterday, was transported to the bivouac, but the team made a decision that he wouldn’t run on the final day.
I’m seriously surprised that we were unable to win the Morocco Rally while winning our 5th stage out of 6. I will analyze the factors as to why we weren’t able to win the Morocco Rally as soon as I get back to Japan and I will procede immediately with all the necessary preparations to amend this before the Dakar."

"The last day of the World Rally Championship here in Morocco, which didn’t reflect the real value of Team HRC as we had won five out of the six stages, all with Barreda. We tried to win the race with Paulo Goncalves who was really close to Marc Como with two days to go, then he crashed and broke his rib.
We proved to have very fast riders and we showed ourselves to have a very good bike, and we also proved that we are working very well towards the Dakar. We finished second and third in the world championship title. We weren’t able to defend the title but it was a very good battle between Marc Coma and Paulo Goncalves until the end. In this race, we finished on the podium with Helder Rodrigues showing himself to be a constant rider.
Also, the Morocco Rally was very important for us to test new things on the bike, and also to try out the new Team HRC riders. Jeremias Israel also performed very well. He was on the podium in stage two, but was unable to finish the race for a minor electrical problem. There was also a great performance from Laia Sanz, who had her first experience in this Morocco Rally. She finished tenth showing what fantastic potential this woman has.
So, overall I’m happy that the team is working well; the mechanics, staff and everybody. Now we only have two months of preparation before the Dakar in order to finish and fine-tune everything for the great Dakar race." 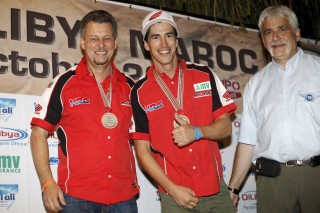 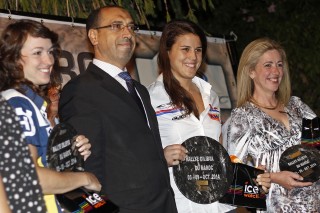 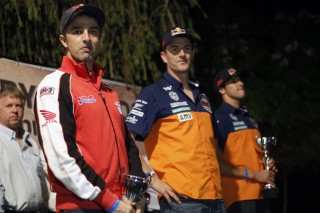