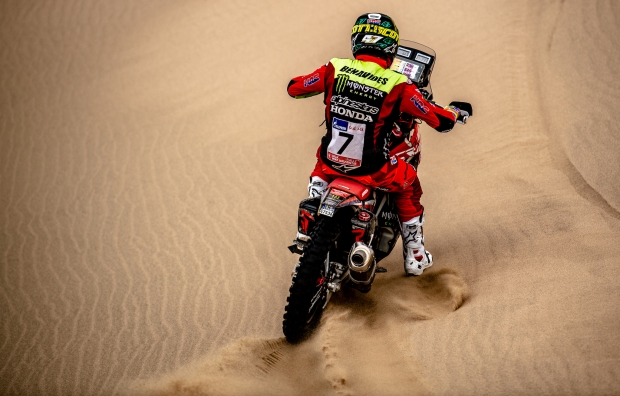 Stage eight of the Silk Way Rally, on its maiden Chinese outing, proved to be one of the most challenging to date. Monster Energy Honda Team pitted their wits against a variety of terrain types including hard ground, open track, sand and the highlight of the day – the first measure of sand dunes. Before the competitors made it back to the bivouac in Alashan, they had to negotiate a liaison section of 430.37 kilometres, the 326.6-kilometre special, followed by another 29.14-kilometre link section.

It was just the kind of ground that suits Kevin Benavides, who finished the special in first spot, recording a time of 4:20.37. The Argentine looked clearly at ease on terrain similar to the type of ground that he habitually trains on in South America.

Kevin’s team-mate at Monster Energy Honda Team, the Chilean rider Nacho Cornejo was likewise having a notable eighth stage posting fourth on the day. Joan Barreda looked comfortable too. After hunting down the two riders that had set out ahead of him, the Spaniard opened the track for a large stretch of the special. In spite of the handicap, the Spanish ace claimed sixth place on the stage.

Tomorrow sees the penultimate stage of the rally between Alashan and Jiayuguan. It will feature a total of 501.2 kilometres, including 290.30 against the clock. Riders will be tackling the spectacular yet imposing Gobi desert.

Today we had a change of scenery and it was a great welcome to China. The stage had a lot of navigation and sand. We entered the sand with some very large dunes. Today I felt very comfortable in the special, I pushed a lot, but in the end I slowed down and had to ease up the pace. This part of China resembles the areas of Fiambalá and Belén in Argentina, so I felt at home.

It was a beautiful stage today. I started out calmly, but even so I was able to catch the two riders that were ahead before arriving at the refuelling point. From then on, in the open desert, I began to raise the pace. I was practically alone all day opening the track with some complicated navigation, but I kept up the concentration and I think I had a good stage.

Today was a really fun experience; I felt very comfortable. In some parts of the special the navigation was a bit complicated but fortunately I didn’t have any problems and I was able to get comfortably back to the bivouac before facing the coming stages. 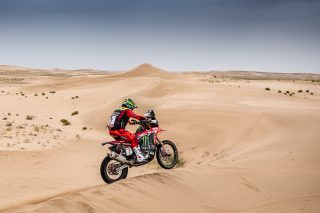 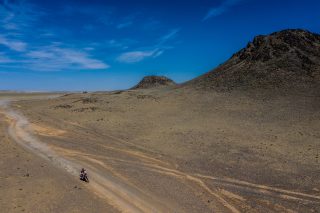 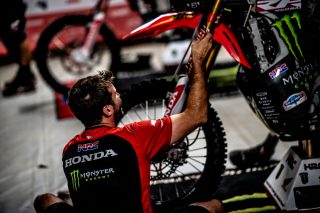 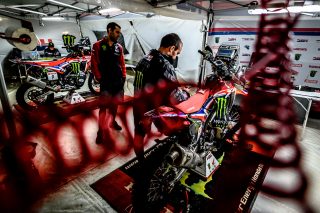 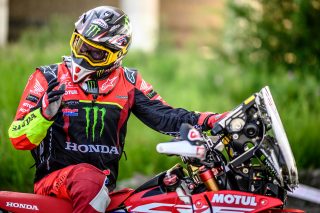 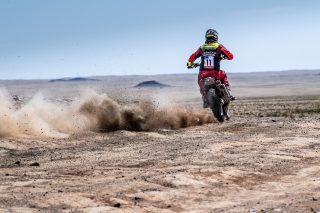 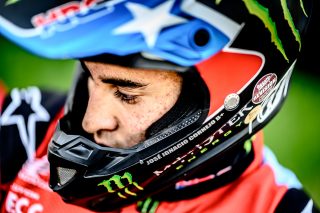 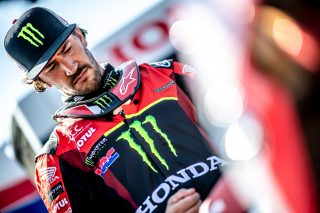 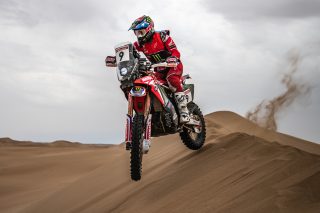 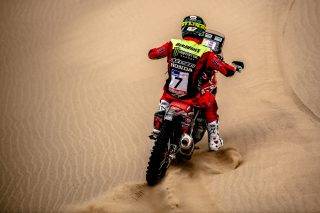 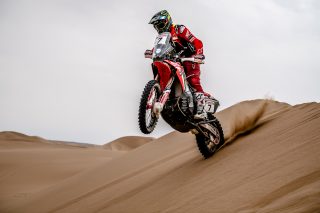 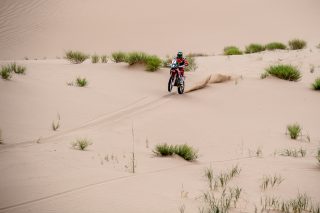 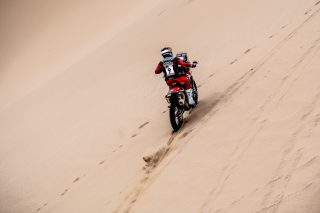 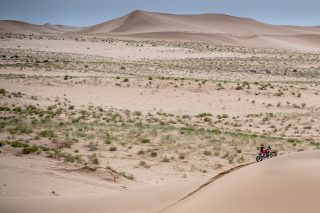 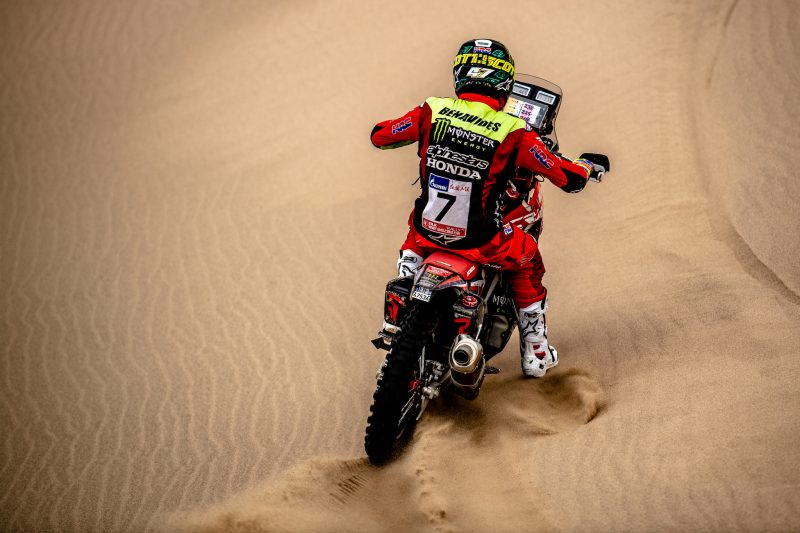