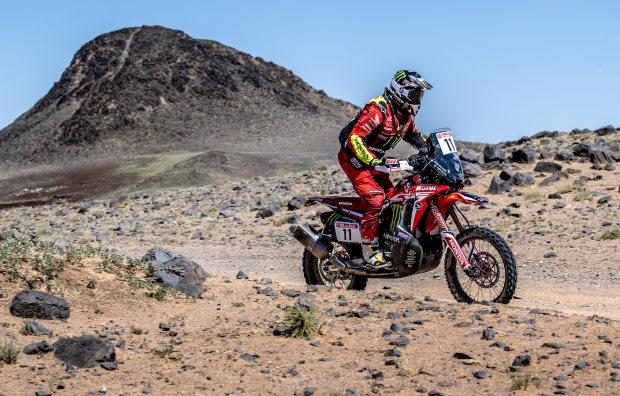 Complicated sixth stage of the Silk Road Rally as the confusing, winding routes across the Mongolian steppes wreak havoc among riders and cause many navigational issues.

A thousand paths around Mongolia made for a tricky sixth day filled with navigation at the Silk Way Rally. The final stretches of the stage – with 408.17 kilometres against the clock proved to be particularly tough with some riders having great navigational difficulties to find the correct route. Riders, once again, had to face high-speed track en route through the Mongolian steppes.

After yesterday’s crash Joan Barreda – who was nevertheless able to make it to the finish, albeit very late in the day – today bounced back, registering notable times to eventually finish third, three minutes behind the winner of the special. Monster Energy Honda Team companion José Ignacio Cornejo finished tenth.

Kevin Benavides hadn’t counted on the complications which eventually arose in the final stretches. The Argentinean rider was having a good day, recording good times on the stopwatch, in a bid not to concede time and set himself up to able to attack over the final stages. However, a series of confusing notes in the roadbook saw him among a group of several riders lose time trying to hunt down the correct route. Benavides dropped precious minutes and likewise slipped down the overall standings. The Argentine rider will go all out to try and claw back the time before the race finishes on Sunday.

Tomorrow there will be no special timed stage, but neither will there be a rest day due to the liaison section to be completed between Dalanzadgad and Bayinbaolige. The journey will feature a 550.66-kilometre trip from the final bivouac in Mongolia to the new camp in China.

At the end of the stage I made a mistake with the roadbook when we found various riders trying to find the right route in the roadbook. We were searching for a track that we just couldn’t locate. It was really complicated. I was keeping the others in check because I didn’t want to have to open the track in the next stage either, but in the end we just got caught up in this mess. Let’s see what happens in the end.

Today was a good stage after yesterday’s one. I have recovered the "feeling" and the race. The stage was really fast but I felt very comfortable and I rode well right until the end. In the middle of the stage there was a complicated situation for all the riders. The navigation was a bit confusing but I was able to get ahead. Now, for the final three stages, we will just have to hope that everything goes well.

Today was a very fast stage. Everything went well until the neutralization section, at more or less the halfway stage, where I started to have problems with the GPS. A lot of the riders lost the signal and we couldn’t find our way out of a complicated area. I had a hard time getting back into the race but in the end the day wasn’t so bad despite all these problems. Tomorrow, we have a day of liaison to cross into China just the road section, so we can rest a bit to face the final days better motivated. 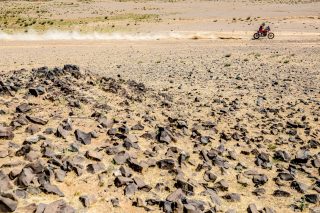 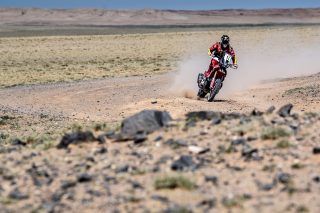 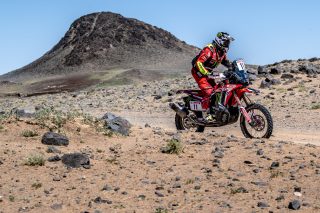 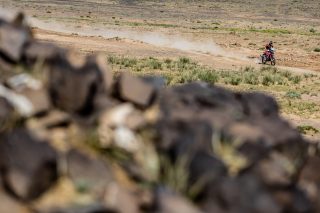 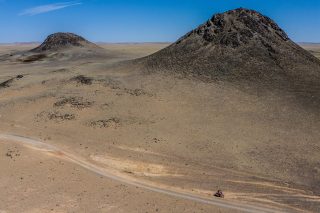 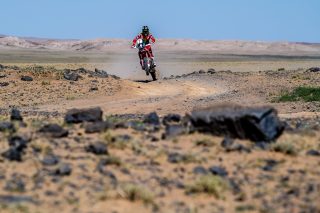 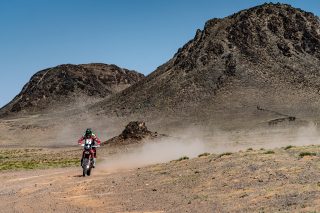 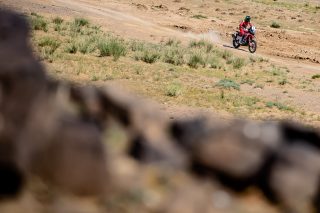 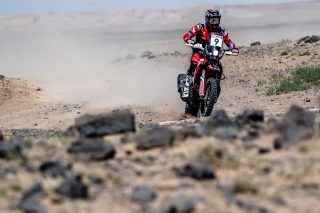 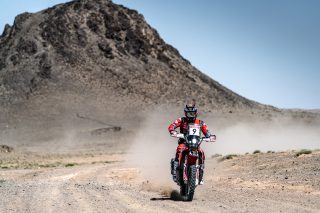 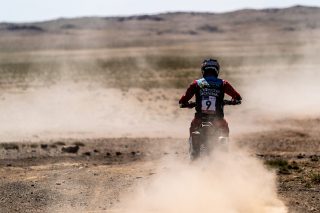 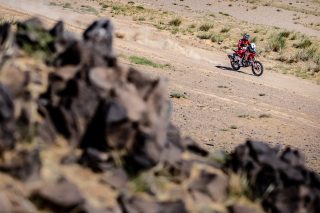 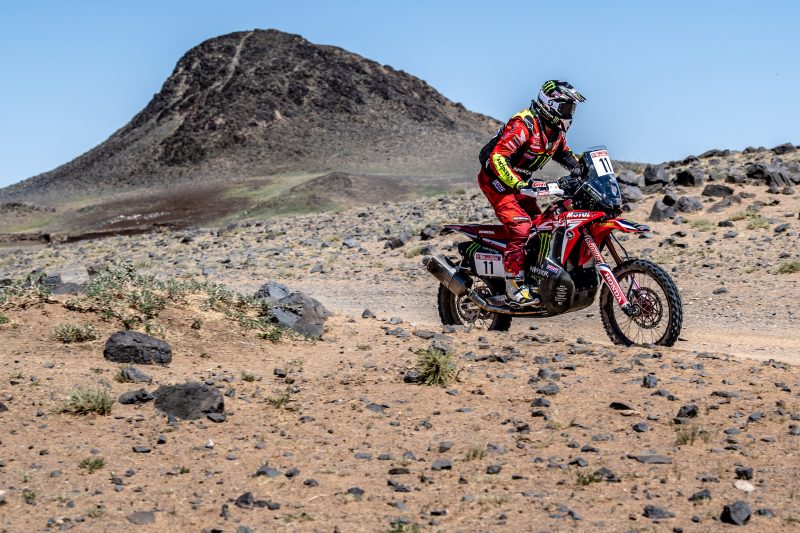